(LONG ISLAND, NY) On Friday, April 4th, The Nutopians, the award-winning seven-piece musical ensemble, will celebrate the artistry and genius of the late John Lennon with a special performance at the YMCA Boulton Center for the Performing Arts, 37 West Main Street, Bay Shore NY 11706.

The band will feature songs from their newest CD “Lennon Re-Imagined,” (listen/tracks) a 16-song compilation of originally-performed Lennon-composed masterpieces from his Beatles and solo careers, as well as from their debut “Imagined: Celebrating the Songs of John Lennon,” which won the prestigious Vox Populi Independent Music Award for best tribute album in 2011. 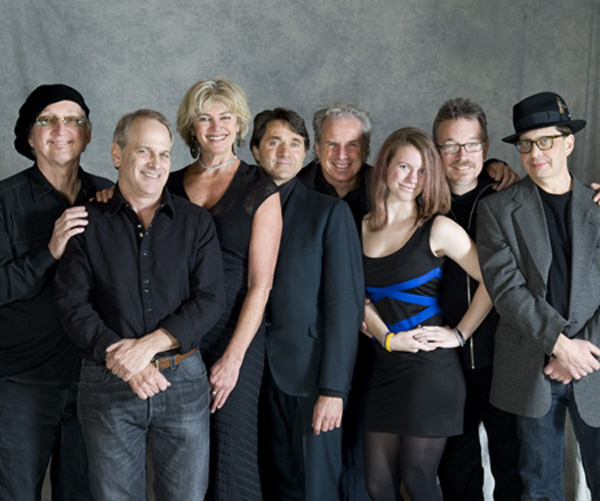 Created and led by Elektra and RCA recording artist Rex Fowler of Aztec Two Step and Atlantic recording artist Tom Dean of Devonsquare, the Nutopians were given their name by Lennon’s widow Yoko Ono. “Nutopians” is derived from the couple’s conceptual country, “Nutopia” where John was cleverly seeking diplomatic immunity as its ambassador in 1973 after being denied residency in the U.S. for his radical stance against the Vietnam War. The couple even hung a plaque inscribed “Nutopian Embassy” on their kitchen door in The Dakota. The band was invited to perform for Ms. Ono this past June 3rd when she was honored at the WhyHunger Chapin Awards celebration in New York City. 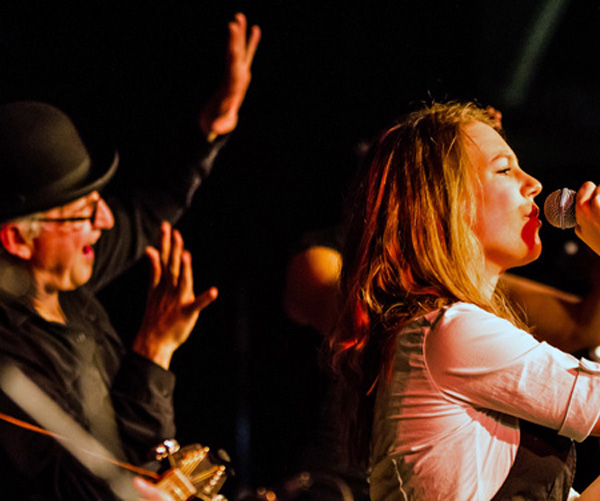 “It was pure joy to play John’s music for Yoko,” said Fowler, “and to share my ‘Yoko Ono’s Husband’ story with her from the stage many years after a chance convergence I had with John when we both were shopping at Bloomingdales in 1975. Seeing her laugh out loud and then singing along to our rendition of ‘Instant Karma’ will live on my lifetime highlight reel forever.”

As with the group’s groundbreaking first CD “Imagined: Celebrating the Songs of John Lennon,” “Lennon Re-Imagined” features original and vibrant acoustic-oriented renditions of Lennon and Lennon/McCartney compositions, including three neatly woven two-song medleys; all of which infuse a whole new appreciation for the icon’s music. The late great FM deejay, author and music historian Pete Fornatale ranked the Nutopians “among the very best Lennon interpreters ever.” 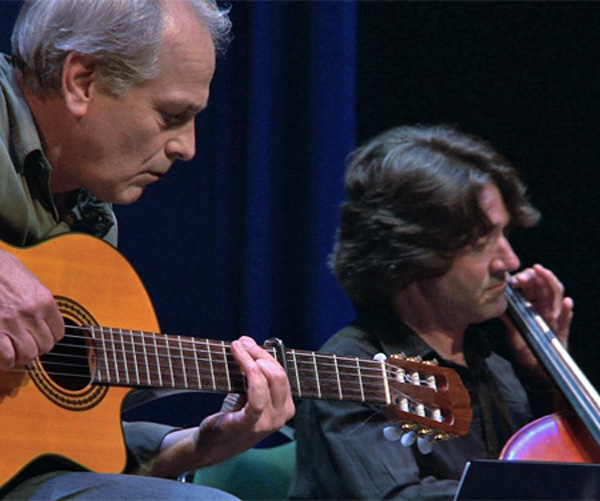 “There has never been a more honest or enlightened songwriter on planet earth than John Lennon,” says Nutopians’ co-founder Tom Dean. “Our goal, in some small way, is to continue shining a light on John’s message of love, peace and hope with our interpretations of this amazing artist’s music.”

Featured Beatles song selections include “Girl,” “Hide Your Love Away/Norwegian Wood,” “You’re Gonna Lose That Girl,” “Help!” “Come Together/I Am The Walrus,” “No Reply,” “If I Fell” and “A Day In The Life/Across The Universe.” Featured compositions from his solo years include “Instant Karma,” Julia,” “Beautiful Boy” and “Love/Oh My Love.” The later was co-written with his wife Yoko Ono Lennon. 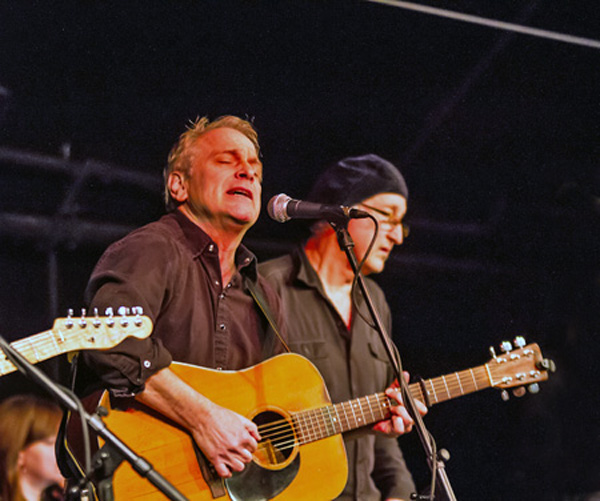 Along with Fowler and Dean, other members of the Nutopians include Dean’s Devonsquare band mate Alana MacDonald on violin and vocals; New York City’s own Gary Schreiner on chromatic harmonica, piano and accordion; Robby Coffin on lead acoustic and electric guitars and vocals; Teg Glendon on bass; and Jordan Jancz on cello and percussion.

As always, a portion of The Nutopians’ earnings from concerts and CD sales are donated to WhyHunger’s ‘Artists Against Hunger & Poverty’ program.