(Long Island, NY) The Nassau County Police report the arrest of a Hempstead woman on Sunday, March 15, 2015 at 4:40 am in Uniondale.

According to police, Third Precinct Police officers observed Alondra L. Reyes- Gonzalez, 31, operating a 2010 Acura west on Hempstead Turnpike then turning south on Uniondale Avenue with no headlamps on. A Vehicle and Traffic Law stop was conducted and an investigation revealed the defendant was operating under the influence of an alcoholic beverage. In addition the defendant had two male passengers, ages 14 and 22 present in the vehicle. The defendant was placed into police custody and both passengers were released to the father who responded to the scene. Defendant Alondra L. Reyes-Gonzalez vehicle was impounded. No injuries were reported. 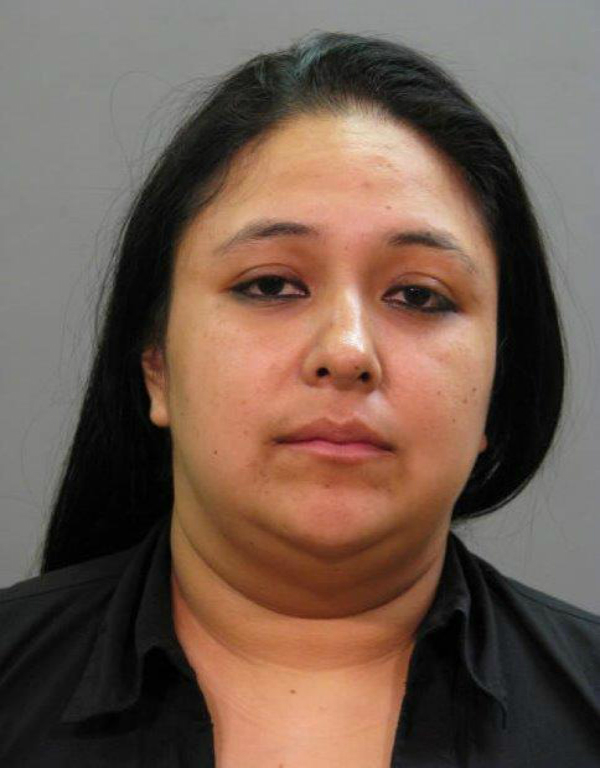