Coach Brown is the longest tenured coach of any athletic program at Suffolk County Community College and has led the Sharks for 25 years, amassing an overall record of 587-322-7. 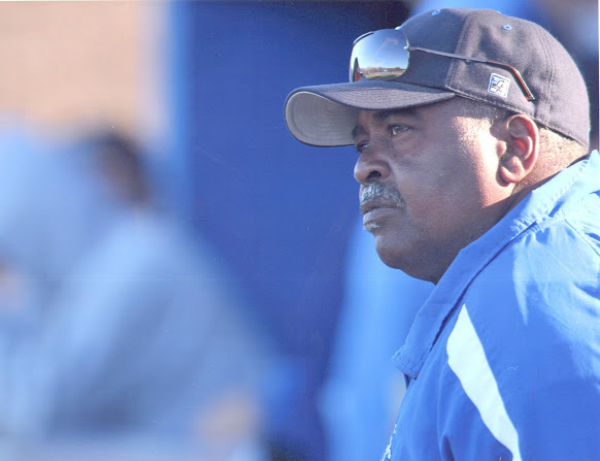 Coach Brown will be honored at the ABCA Annual Convention in Florida next January.

“Coach Brown has once again demonstrated that he is an exceptional leader. He is a credit to our institution, and I am proud to congratulate him personally and on behalf of the entire College community,” said Suffolk County Community President Dr. Shaun L. McKay.

A multi-sport star himself, Brown lettered in three sports – including baseball – as a student-athlete at Suffolk. He was hired to the lead Suffolk’s Baseball program in 1987 and was subsequently inducted into the Suffolk County Community College Sports Hall of Fame in 1993.

In addition to his program’s success on the field, the NJCAA Region 15 Umpires Association has awarded Coach Brown’s program its annual sportsmanship award four times.