Williston Park is an incorporated village located in Nassau County, Long Island, New York. It is within the Town of North Hempstead.

Along its two business streets, Hillside and Willis Avenues are almost 300 stores, professional offices, and other enterprises. Williston Park is governed by a Mayor, a Village Justice and a four member Board of Trustees. 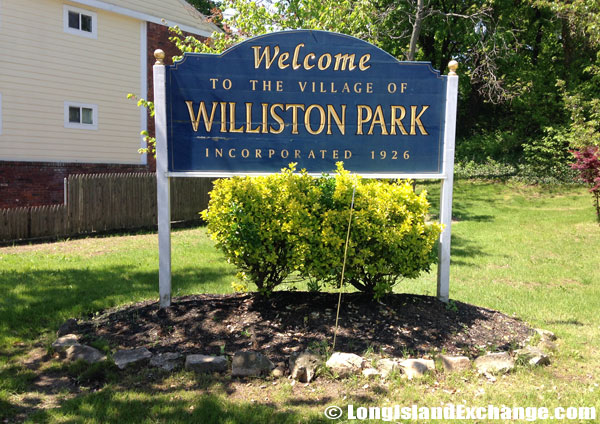 A sign welcomes visitors and residents to the Village of Williston Park, incorporated in 1926. 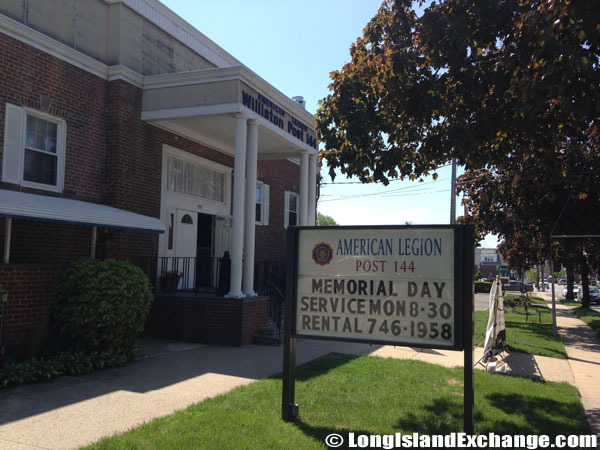 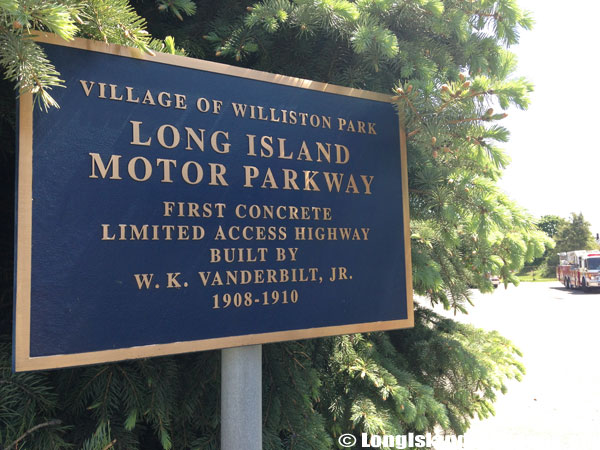 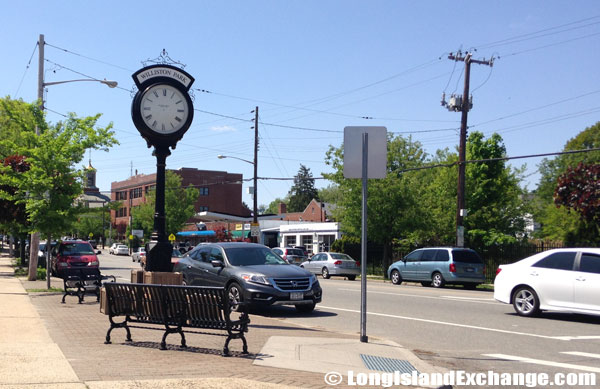 In 1926, New York City developer William Chatlos bought 195 acres of land and founded Williston Park. He was looking to create an affordable, planned community for New York City residents setting up to move to the border. Later that year, residents of the village voted to break with the residents of East Williston and formally incorporate the village. The community was named after Henry Willis, a settler who came to the area in the late 17th century. It was until 1950s when one of Willis’s family members stood in the village. 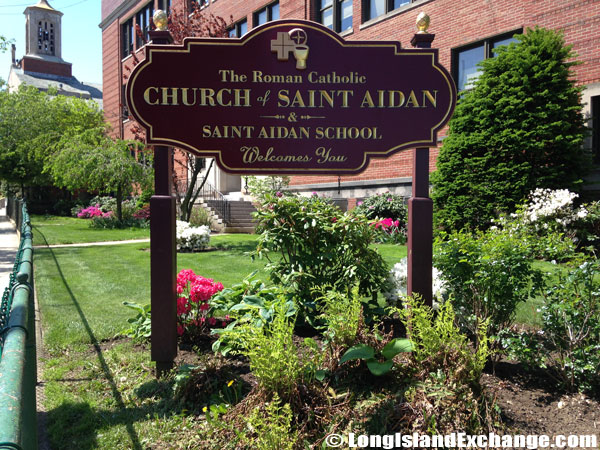 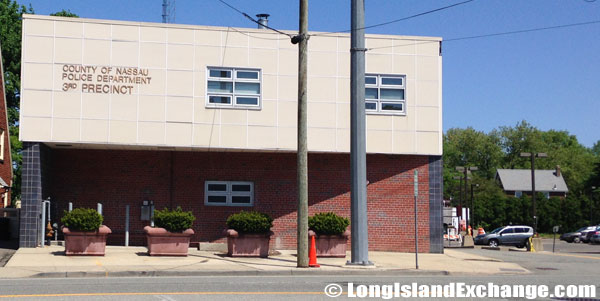 Williston Park has two school districts; Herricks Union Free School District and the other is the Mineola Union Free School District. The district has four elementary schools, one middle school, and a high school. Both districts offer high quality of education. Major ancestry groups reported by Williston Park residents include Irish, Italian, German, Polish, and Asian Indian. The Williston Park Public Library is the central facility for the library system that serves the area and uses the Millennium library automation system. It stocks over 30,000 books, presents story hours and films for children and cultural exhibits and programs for all age groups. 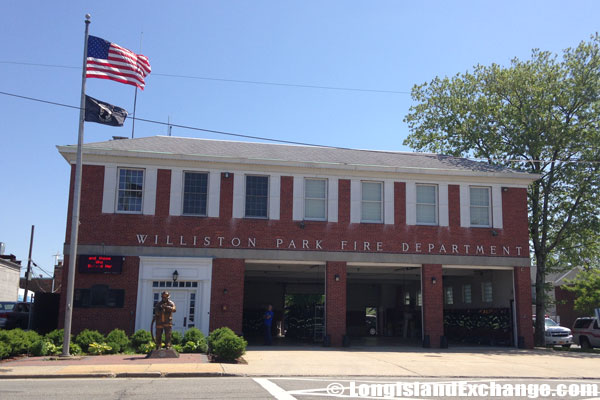 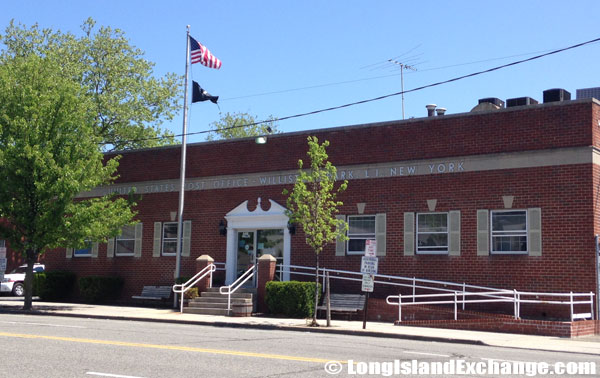 A volunteer Fire Department has a total of 105 volunteers which is very alert all the times in twenty-four hours a day at seven days a week. The law enforcement in general is handled by the Third Precinct of the Nassau County Police Department that enacts its own ordinances and parking regulations. The village residents also enjoy such essentials as refuse collection, residential street maintenance, water supply, a village court, and a swimming pool. There are many great restaurants in town. Capes and Colonials are one of the many home styles which can be found in Williston Park normally ranging between the area of $450,000 to the high $900,000s. 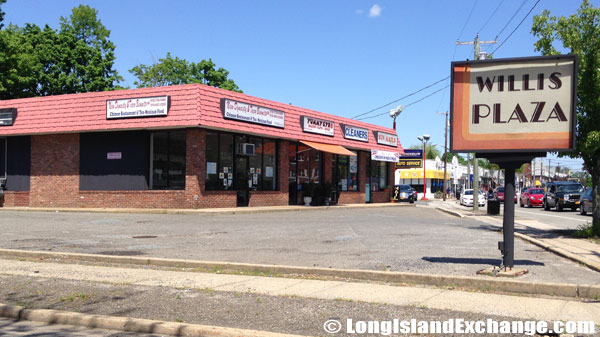 The Willis Plaza along Willis Avenue.