LONG ISLAND, NY – On April 30, 2015 filmmakers, actors models and members of the press attended a very special screening of “A Journey To Taiwan” directed by Fashion Designer Malan Breton at the Director’s Guild Theater in New York City at the New York City International Film Festival.

Filmmaker and Fashion Designer Malan Breton takes us on a journey to Taiwan, to find inspiration, to revisit his childhood, to honor his grandmother, and to create the most pivotal collection of fashion he has ever shown at Mercedes Benz New York Fashion Week.

The film was produced by Bonnie Bien and cast included Kiera Chaplin and Angel Pai.

I have followed Malan throughout his career attending every fashion show he has created during New York Fashion Week and I was thrilled to view this special screening and to talk to him about this unique film. 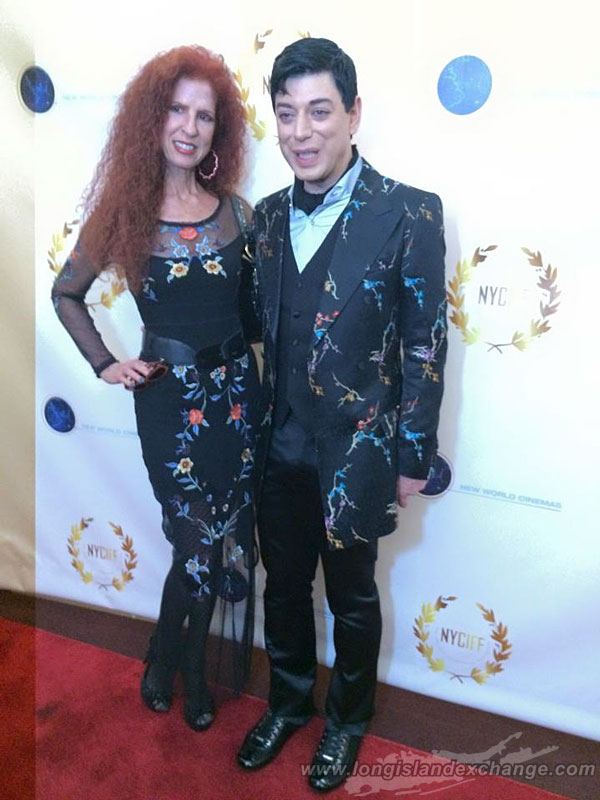 Welcome back darlings I am Cognac Wellerlane and we are here with Malan Breton for the screening of his latest film “A Journey To Taiwan.” Tell my audience about the film and why did you make it.

Malan: This film was a very personal, this is my first interview so thank you. I have been so nervous about talking about it because its so personal. I was born in Taipei, Taiwan and its a story about my life, my loves, my inspirations that you have seen through all my collections. No matter if I have gone to France or I have gone to India or if I have go to you know all these other places there has always been an element of Taiwan and you are going to see a personal story about my grandmother, about fashion about the beauty of this beautiful country. I hope it inspires all of you.

I can’t wait to see it. I understand that it is fifteen minutes long.

Malan: Ha ha ha, and I directed it is my first directorial debut

My show is actually twenty-eight minutes long and I am very happy to be here tonight! I cannot wait to see the film.

Malan: I am so happy you came.

I wouldn’t miss it!. I wanted to come to your bridal collection but I was in Atlantic City.

Malan: Did you win lots of money?

No but I did see the Beach Boys and that was just as thrilling!

Malan: I love them so much.

Tell my audience where can we go to find out more about the film. Is there a website?

Oh my God! How wonderful!

Malan: It is my directorial debut and I am already nominated, it’s just so crazy!

You are destined for this. I always said you are like a movie star;

Malan: I know you always did say that.

I love you and as we say in show biz break a leg! 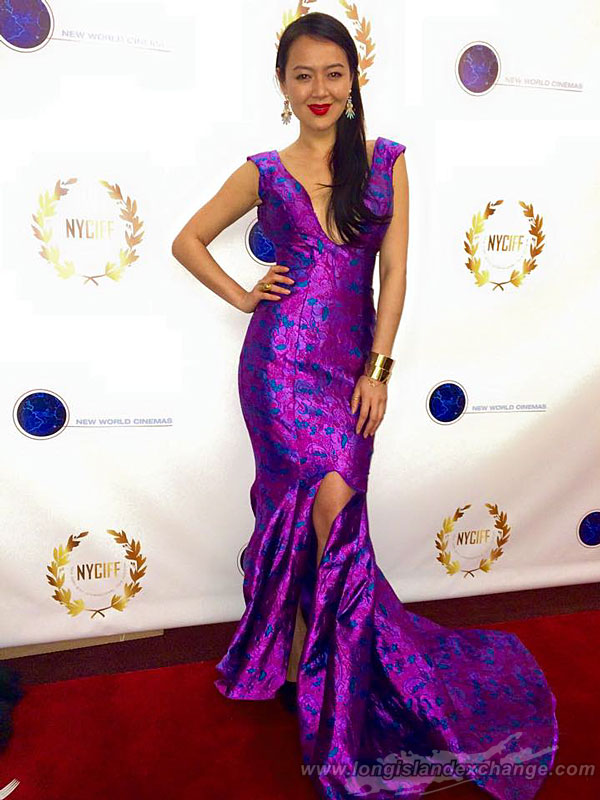