Diran marches ahead with his ‘New Look’: Uber soft, pre-wash suiting sans padding and stiff interfacing yet he maintains a slim defined silhouette. With this in mind the collection presents a distinct juxtaposition of sportswear to sartorial traditionalism.

The collection pairs pieces atypically to create a new sensibility. 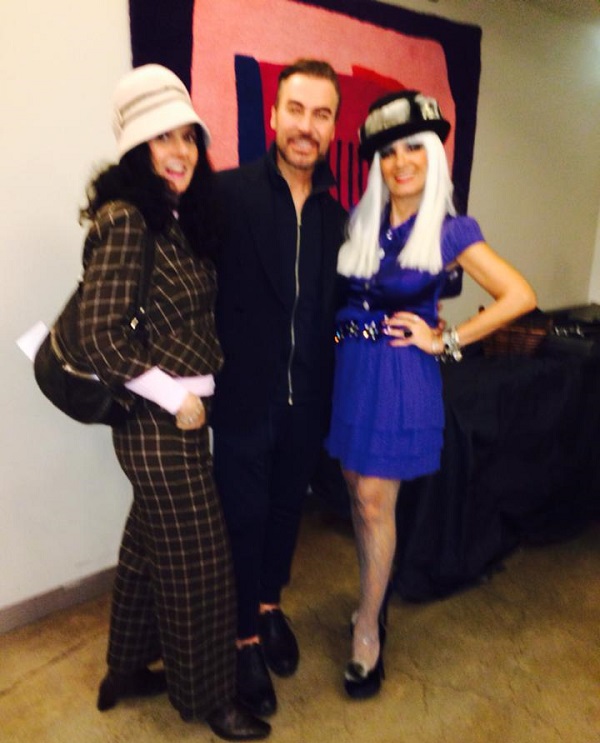 Designer Loris Diran is of French-Armenian descent and immigrated to America at an early age where his family settled on New York’s upper west side. Highly influenced by the glam culture of the 1970’s, he was drawn to music, theatre and fashion and attended New York’s High School of Performing Arts. Afterwards he performed on Broadway and appeared on Capital records as a recording artist.

After earning a Fine Arts degree from NYU, Diran went on to work for such legendary design houses such as Versace, Claude Montana, OMO Norma Kamali, and Chanel. It was at these institutions Diran learned the key elements of style and embraced luxury as a lifestyle concept.

This prestigious assembly of notable names and associations combined with Loris Diran’s growing presence in the design community earned him an invitation to debut his collection on the runways of Milan as a guest of VOGUE ITALIA and MILANO UNICA in September 2010.

After the show I talked with Designer Loris Diran backstage.

Cognac: Welcome back darlings I am here with the handsomest designer on Seventh Avenue, Loris Diran. Famous fashion designer….he just showed his 2016 collection. We are going to find out what the inspiration for this season Fall 2016. Loris, tell my audience what the inspiration was all about.

Loris: Well you know we are exploring the sartorial meets streetwear-athletic world. I think that men now are transitioning into things now, more performance oriented clothing but they still want a sense of structure in the clothing. So we are mixing the tailoring with very soft pieces. As far as the military influence–New York in the winter is like combat.

Yes, you are going into battle.

Loris: You are going into the streets. You are trying to get from one place to the other. You need your pockets, you need this, you need that, so I added that element to it too and then of course abstract lines. The abstract lines of the collection, the patterns–I like all the broken lines, broken plaid, broken check, things like this.

Well I like it too. I thought the men looked terrific. I think you look terrific.

Loris: Thank you, I haven’t slept but that’s OK.

Well, you haven’t slept but nobody sleeps before a show.

Loris: A few anxiety attacks in the middle of the night and that’s about it.

Can you tell my audience about New York Fashion Week. Are you going to any shows that we should know about?

Loris: No, I am going to go to India. I am doing a capsule collection for Kohls and JCPenny.

Loris: So I am being flown to India to do that for ten days. It should be fun. 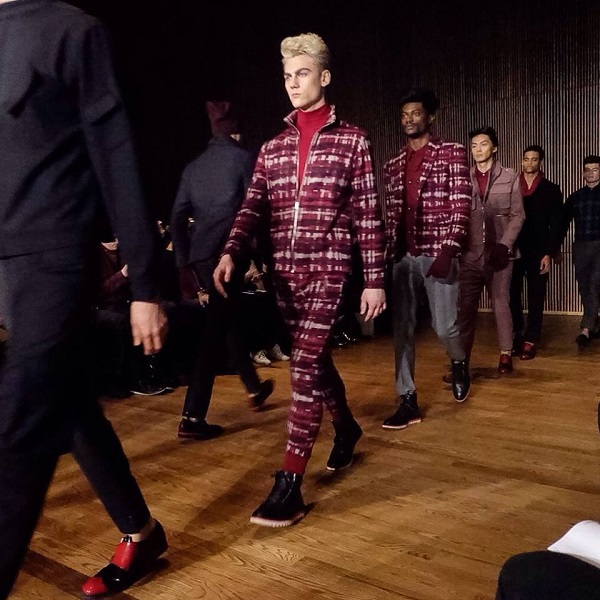 Are you going to miss New York Fashion Week?

Loris: I will miss New York Fashion Week. You know we grew up in it. I miss going to Patricia Field’s shows, The House of Fields.

That’s true. Darling tell my audience where we can go to find more information about your sexy self. 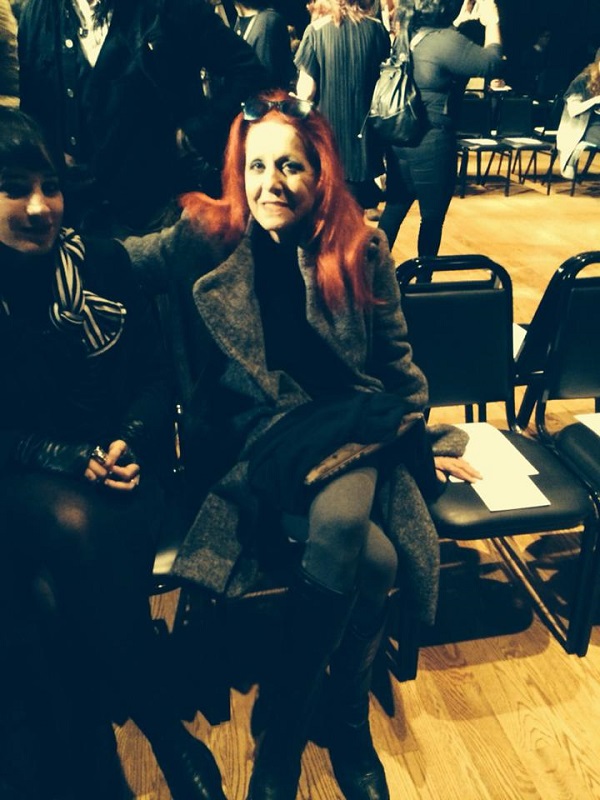 Designer Loris Diran has expressed “I love my family, my friends, and all the adventures life throws me into. My life is about living, loving, and laughing…Without these things, there is nothing!”

LORIS DIRAN’S FAVORITE QUOTE:
“Life’s what happens to you while you’re on your way to somewhere else” (Think about it… It DOES make sense…).