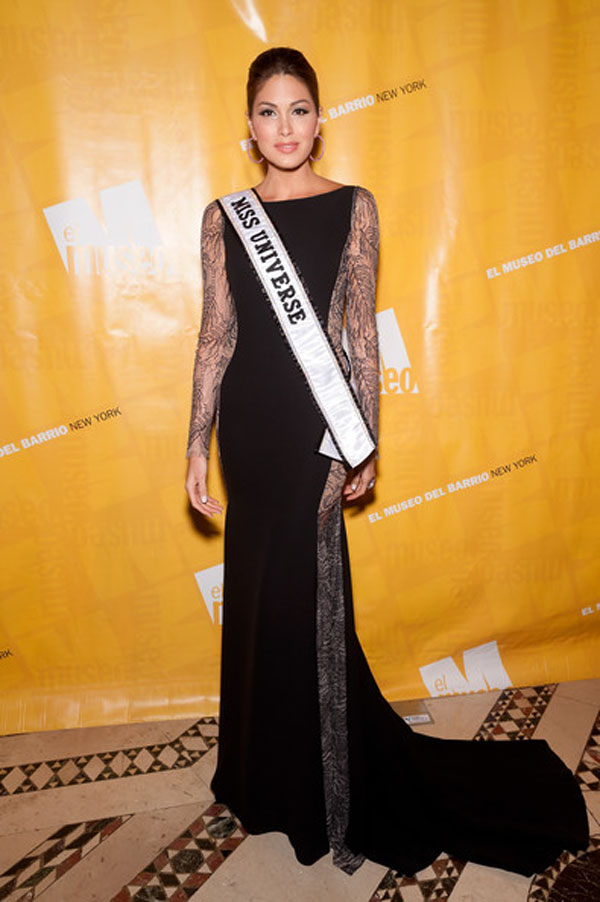 Artist CuCu Diamantes requested friends Ray Smith to do an artist invention and Jessica Sophia Mitrani to do the artistic details which complimented Jerónimo Gaxiola Balsa’s events décor. Gala Chair Cucu Diamantes entertained guests by putting a spin on the elegant evening by bringing original art and sounds to the gala. Ray Smith’s series of wooden candelabras titled “Candelaria” was produced in his studio in Gowanus, Brooklyn. This was the finished first project for his studio since Super-storm Sandy after the studio was destroyed in October 2012. This series of 50 unique sculptures was available at auction at the event. 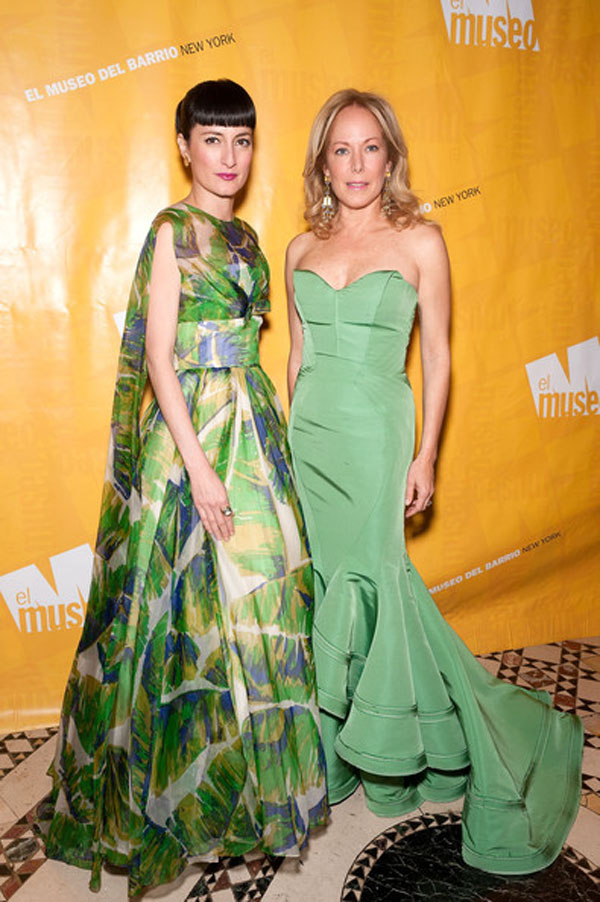 This year’s Gala featured a memorable performance by Gala Chair CuCu Diamantes. Co-Chair Andrés produced the Gala’s entertainment. The event included a special reunion performance by Yerba Buena, the Grammy nominated Latin fusion band which Andrés and CuCu established. The opening performance was by The Pedrito Martínez Group. “This was an evening of great pride for Latins and an evening of great interest to non-Latins; we couldn’t possibly imagine a better moment for our band to make a special reunion appearance, the first in five years— it was special. The gala was like no other with dancing till the wee hours,” revealed CuCu Diamantes. CuCu Diamantes performed with her band and with Levin’s reuniting their band ” yerba buena” – and debuted her new song “Pecados de Picasso” (sins of Picasso) in collaboration with artist Ray Smith. The event’s décor and entertainment were both inspired by Pablo Picasso; the night was led by a group of music and visual artists donating their time to celebrate a museum that supports the El Museo community. 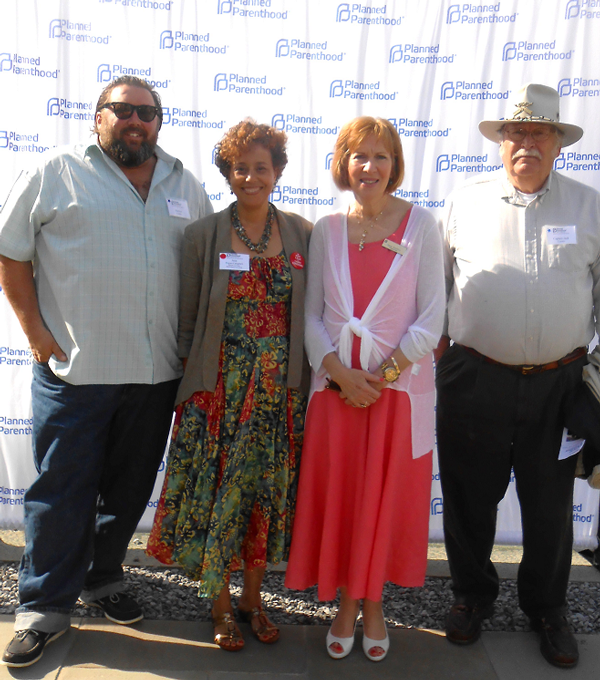 El Museo is New York’s leading Latino cultural institution that welcomes visitors of all backgrounds to discover the artistic and cultural landscape of the Caribbean and Latin America. Your contribution helps to present and preserve El Museo’s permanent collection and supports exhibitions, performing art events, cultural celebrations and educational programs