NEW YORK, NY – On October 31 and November 1 the First Annual Nordic International Film Festival hosted screenings of the twenty two official selected films with over five hundred attendees and twenty plus filmmakers. The event took place at the renowned Scandinavia House in the Victor Borge Theater. At the festival there were seven world premieres including a number of North American premiers. Film makers, representatives, producers, directors and actors were in attendance from Germany, Sweden, Finland, Iceland, Ireland, Denmark, England and the US. All flew in to be a part of the very first Film Festival.

An award ceremony hosted by Jacob A. Ware from the hit TV Show “Boardwalk Empire” was the highlight of the evening. He prepared original comical material to keep the evening lively interspersed with the prestigious awards that were given out to the honored filmmakers. 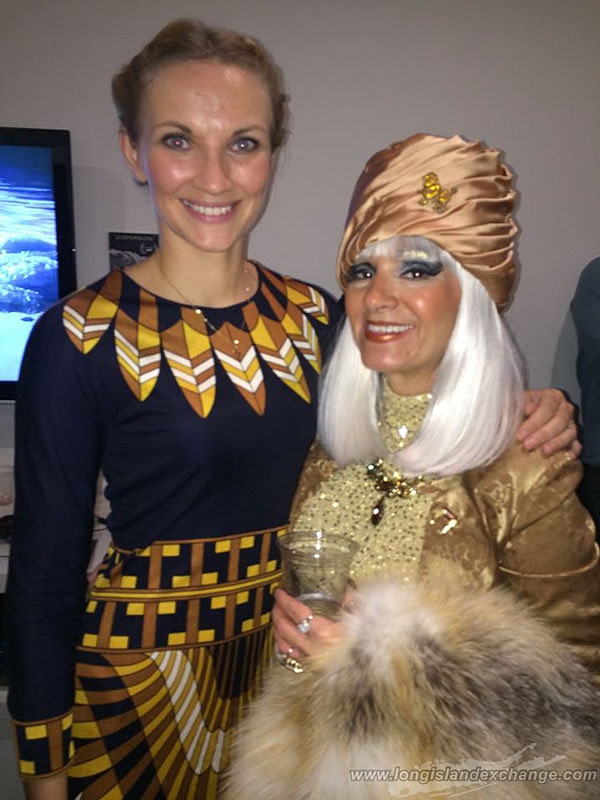 Nordic International Film Festival is based in New York City at the renowned Scandinavia House on Park Avenue also called the Nordic Center. NIFF celebrates Nordic and International films and they strive to encounter and search for new and upcoming independent films as well as honoring great works from already established filmmakers. The First Annual Nordic International Film Festival screened nominated films in the official selection at a grand theatre inside the Nordic Center for members of the press, distribution, filmmakers and general admitted audiences.

Their focus is on finding diverse independent films with strong characters and storylines and encourage all filmmakers to submit their films, regardless of ethnicity, religion or worldview. One part of their program highlights Nordic classic themes found in old Nordic productions. They welcome and judge all films equally and with great respect and consideration. Organizers of the event included Johan Matton – Festival Director/Founder/President and Linnea Larsdotter – Creative Director/Head of Programming. 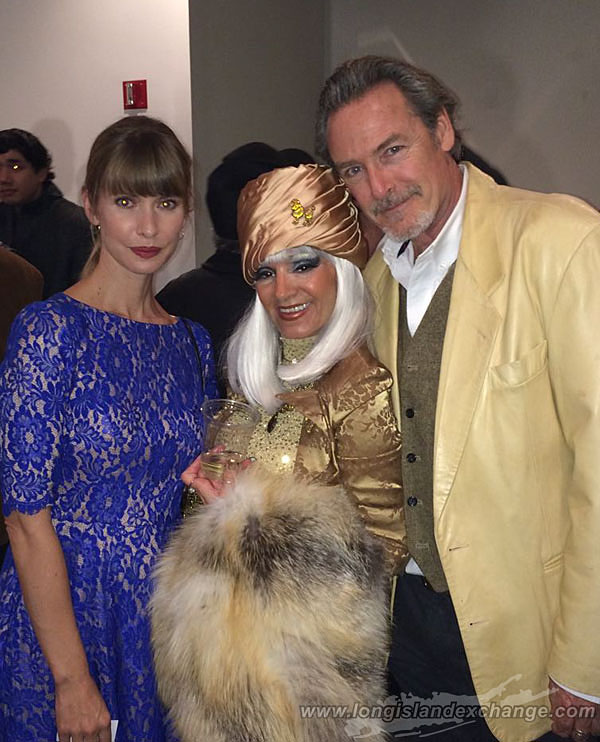 Actors Jim McCaffrey from Rescue Me and Revenge and his wife Rochelle Bistro pose for a photo-op with Cognac.

Multi award winning actor, screenwriter and producer Johan Matton graduated from three major theatre schools; the renowned Circle in The Square Theatre School on Broadway, New York Film Academy and Calle Flygare’s Theatre School of Sweden. Johan’s productions and films have been screened at more than 40 top festivals in the world. His films range from award winning short films to critically acclaimed indie films in Sweden, Asia and the US. Johan has produced featured films and a feature documentary. Johan is the founder and president of the indie production company “Changing Film” and has both produced and distributed feature films and has facilitated two very successful festival runs where his films have won Best Picture. Johan’s mission is to utilize his great network and connections in the industry to assist emerging filmmakers in finding distribution companies and maintaining press all over the world. 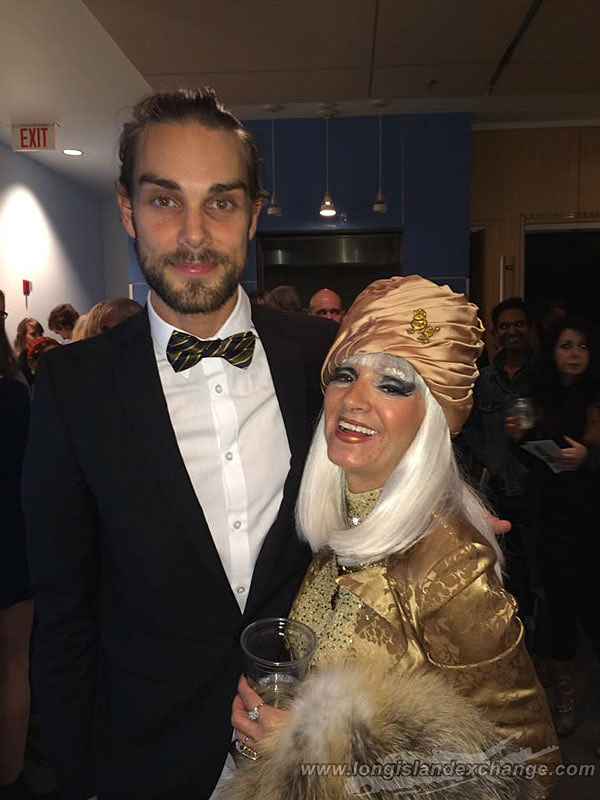 Linnea Larsdotter is a native of Sweden and is used to work both behind and in front of the camera. She has performed in twelve countries and over three continents. Her production work includes script consulting for “Jane Street,” “Festival de Cannes,” co-producer on the feature film “Till We Meet Again,” graphic design for the feature film “Kushuthara” and much more. Linnea is currently producing the feature documentary “Lives of Bernard Herrmann” with talents such as Alec Baldwin and Larry Cohen. She has won several awards for films she produced and participated in. Her knowledge and taste for films and the industry makes her one of the festival’s strongest assets at Niff. The festival is proud to have Linnea as their creative director and head of programming. 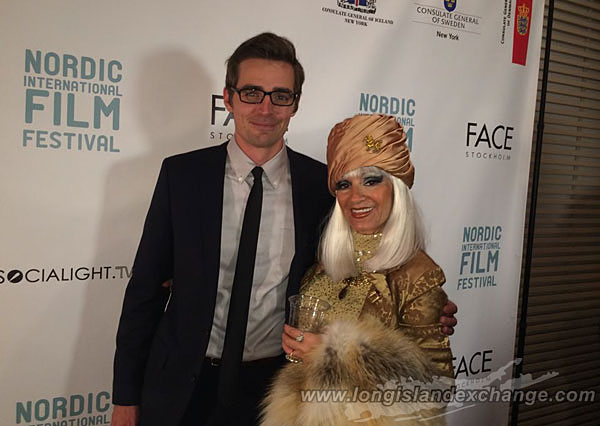 At their Red Carpet Gala both Linnea and Johan spoke about how and why they became involved with the Nordic International Film Festival.

Welcome back darlings I am Cognac Wellerlane and I am here with these two interesting filmmakers who created this festival and they are the founders, am I correct?

Johan: That is correct Linnea Larsdotter and I created this festival. This is the first year of the film festival.

You are also the Creative Director of the Film Festival?

Linnea: Yes I am. I am also the head of programming, So I am overseeing the programming process for the festival.

Tell my audience what inspired you to create this festival?

Johan: Well we really wanted to showcase independent film in New York City and it has been done and we know we can do it even more so by have the collaboration between Nordic countries and America coming together. We have been seeing a lot of Nordic films being shot over here with collaboration using the Scandinavian beautiful scenery. We wanted to help filmmakers get seen out there.with some articles and press. Indie films need to heard and seen to make it out there and it is still needed. We have seen many smaller festivals too. We wanted to make it different so we made it free, no tickets. It was all free. All the screenings have been free.

I wish you much continued success with this. Tell my audience where we can go to find out more information. What is the website?

How many films were shown at the Nordic International Film Festival?

Linnea: We screened twenty-two films and we had thirty-five in our official selection and over two hundred submissions.

How many awards will be given out tonight?

Johan: We have about ten awards plus five honorable mentions.

Who is the host for tonight’s event?

Celebrities in attendance at the awards ceremony included: