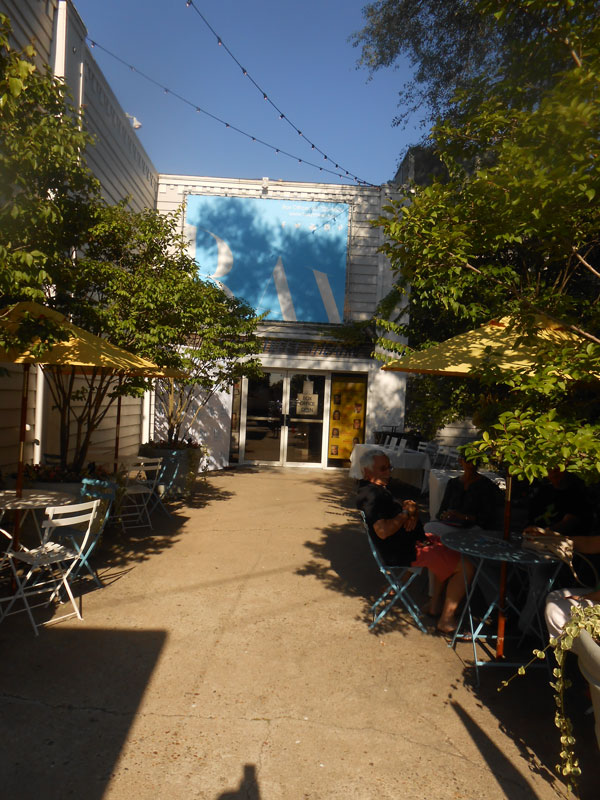 Bay Street Theater is a year-round, not-for-profit professional theater and community cultural center which endeavors to innovate, educate, and entertain a diverse community through the practice of the performing arts.

I had the pleasure of interviewing honoree Actress Kate Burton who is a critically acclaimed Broadway, film & TV actress. Her film and theater experience includes: Broadway “Hedda Gabler”, the film “The First Wives Club.” Her television contribution includes “Scandal” and “Grey’s Anatomy,” “Grimm”. She is the daughter of the late theatrical and Film Star Richard Burton and the late Sybil Christopher, Bay Street’s co-founder with Emma Walton Hamilton & Stephen Hamilton. Ms. Burton is also the stepdaughter of Movie Star Elizabeth Taylor after the long highly publicized affair and consequent marriage of the two stars know in the press as “Burton and Taylor.” 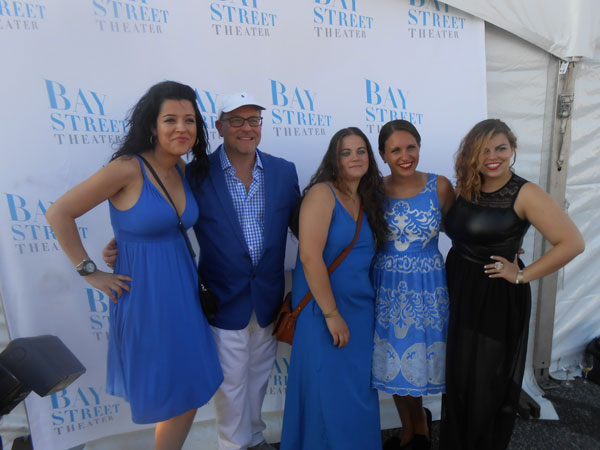 Also during the event I had the chance to chat with Actor Richard Kind who is now appearing in “TRAVESTIES” at the Bay Street Theater.

The Tom Stoppard classic is directed by Gregory Boyd. Stoppard creates a smashing theatrical extravaganza with the satire of Oscar Wilde crashing headlong into a song-and-dance scenario. There is also a strip-tease, pie-fights, and brilliant wordplay. The story takes place in 1917 and 1974 in Zurich, Switzerland. The play fantasizes how a British consul named Henry Carr (Richard Kind) encounters some of the most famous individuals of the 20th, including James Joyce, Tristan Tzara and Lenin, through an amateur production of The Importance of Being Earnest. Stoppard takes on the role of the artist in society in this exuberant and freewheeling comedy about art and revolution that is truly a breath of Fresh air. 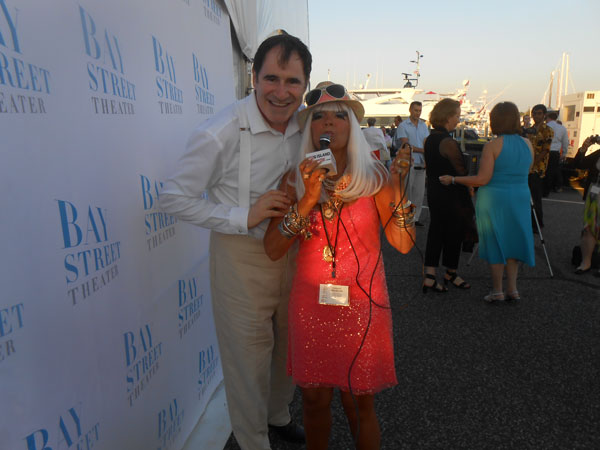 Richard John Kind is an American actor known best for his roles in the sitcoms “Mad About You” and “Spin City.” Kind was born into a traditional Jewish family in Trenton, New Jersey. He was the son of Alice, a homemaker, and Samuel Kind, a jeweler who formerly owned La Vake’s Jewelry in Princeton, NJ. Together with his younger sister, Joanne, he grew up in Bucks County, Pennsylvania.

Bay Street Theater is a year-round, not-for-profit professional theater and community cultural center which endeavors to innovate, educate, and entertain a diverse community through the practice of the performing arts. They serve as a social and cultural gathering place, an educational resource, and a home for a community of artists. Bay Street is a 501 (c) 3 non-profit organization and all donations are tax-deductible according to IRS regulations.