Jacque Reid and Sara Gore from NBC TV was this year’s recipient of the 2015 Media Excellence Award for their outstanding contributions to promoting The Little Shelter Animal Rescue. 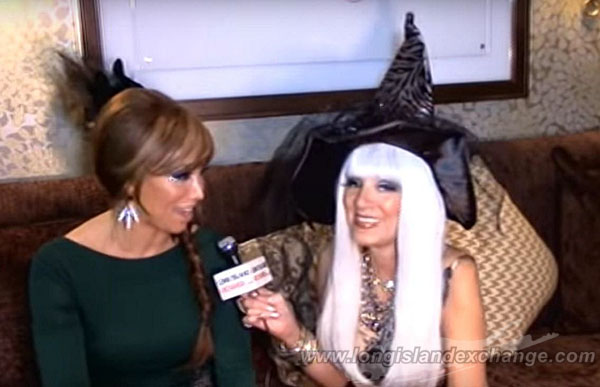 Prior to joining NBC 4 New York, Reid was a regular guest co-host on ABC’s Emmy Award-winning show The View as well as a correspondent for the nationally syndicated Tom Joyner Morning Show where she presented her segment, Inside Her Story, a feature focused on women’s issues. Presently, Jacque continues as a correspondent with the Joyner show as well as a co-host of the AR Bernard Show on Sirius radio. Jacque is also creator and editor in chief of, SingleandLivingFAB.com, a lifestyle website that encourages single women to live their best lives

Together with co-host Jacque Reid, New York Live’s dynamic duo serves audiences a daily dose of the very best New York has to offer from the latest fashion trends to celebrity news, top food and restaurant choices, and entertainment. 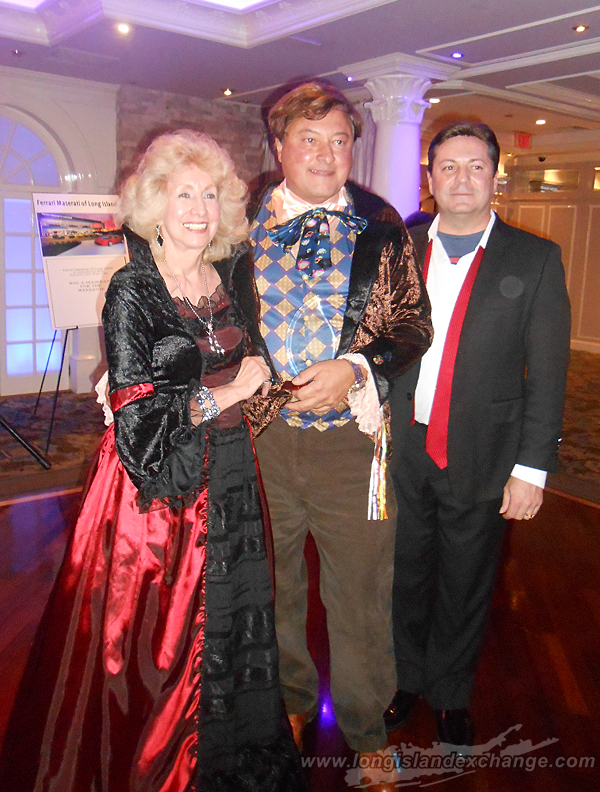 Sara Gore is also host of LX.TV’s Open House, a weekly show on NBC and nationally syndicated across the country. Each week, Open House opens its doors to the country’s most lavish homes, giving viewers advice and inspiration from the industry’s best designers and home improvement experts.

Early in her career, Gore pursued her passion for food by working as a caterer and personal chef, and worked as a line cook for famed chef Jean-Georges. She has demonstrated her cooking skills on both The Today Show and The Steve Harvey Show.

At the event I had the pleasure of talking to NBC Broadcaster Sara Gore:

Hello darlings I am Cognac Wellerlane and I am here at the 8th Annual Little Shelter Halloween Bash and I am here with a big supporter of tonight’s event. Ms. Sara Gore from NBC. She loves Little Shelter and she works diligently to help promote this wonderful organization each year. Sara tell my audience and everyone out there why Little Shelter is so important and why we should adopt these poor unfortunate animals.

Sara: Well you should always adopt instead of buy. I think the misconception is that you can’t get purebred animals at a shelter. You should go buy them. That is absolutely not true. We have the most beautiful dogs that come through Little Shelter and they are always very clearly cared for and loved. It has been such a great partnership with them.

How did you find out about Little Shelter?

Sara: Through the Mayors Alliance of New York City Animals. For the last six years we do dog adoptions on our show. Since the first year we started the show and it is so traditional we continue to do it every Thursday and it not going anywhere anytime soon. Everyone loves Thursdays. It is my favorite day of the week because of the dog adoptions.

The Mayor’s Alliance for NYC’s Animals, a 501(c)(3) non-profit charity, is the sole umbrella organization for animal welfare in NYC. Since 2003, we have been working with our coalition of 150+ rescue groups and shelters to find homes for thousands of New York City’s dogs and cats. Our goal is to transform New York City into a no-kill community by 2015, where no dogs or cats of reasonable health or temperament are killed simply because they do not have homes. 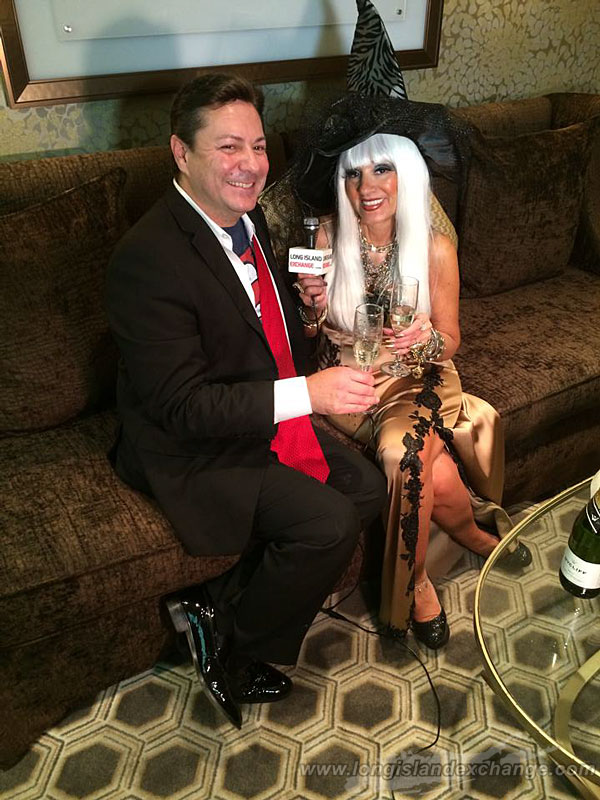 Little Shelter Animal Rescue and Adoption Center is a non-profit, no-kill animal shelter nestled on six wooded acres in Huntington, Long Island. Little Shelter has been dedicated to saving abandoned dogs and cats and placing them into loving homes since 1927. Age, physical condition, and socialization issues are never criteria for rescuing a dog or cat whose life is in jeopardy. Through rescue from kill facilities, rehabilitation of sick and un-socialized pets, and a 100% spay/neuter program, Little Shelter hopes to end pet overpopulation and place all dogs and cats in loving homes. All Little Shelter pets receive the highest quality medical care and are spayed /neutered before adoption. Every potential adopter is interviewed and thoroughly screened to ensure the best quality homes. Included on the grounds is Sheltervale Pet Cemetery, which has been the final resting place for companion animals for more than 80 years. Little Shelter Animal Rescue has won Best of Long Island 6 straight years (2010, 2011, 2012, 2013, 2014, 2015) for Best Animal Shelter/Rescue. Little Shelter is also a part of the Mayor’s Alliance for NYC Animals. Little Shelter is the only shelter not located in New York city to be included in the alliance.