Arverne is a neighborhood located in the borough of Queens, part of the Metropolitan area of New York City on the Rockaway Peninsula. It is part of Queens Community Board 14. The neighborhood is bordered by Beach 32nd St., Beach 84th St., Rockaway Freeway and the Rockaway Boardwalk. The budding township of Arverne was also surrounded by vast tracts of vacant land.

Arverne is known as a beachfront community with inexpensive summer bungalows, and hotels of varying levels of expense and luxury as well as amusements and boardwalk concessions, while also serving as home to over 18,000 year-round residents. 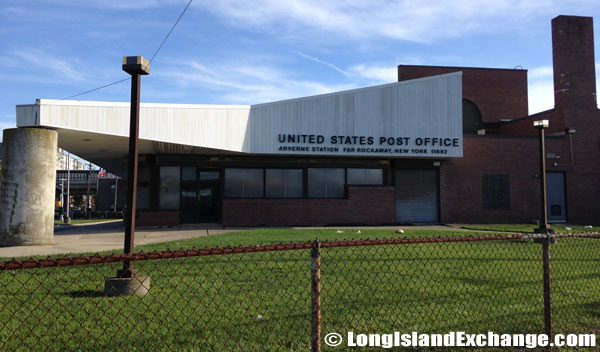 The Arverne Station of the Far Rockaway Post Office. 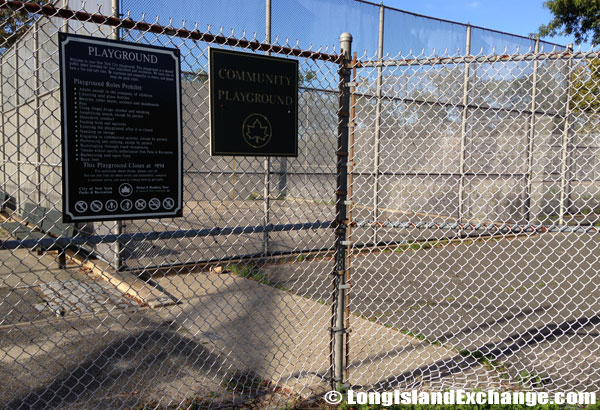 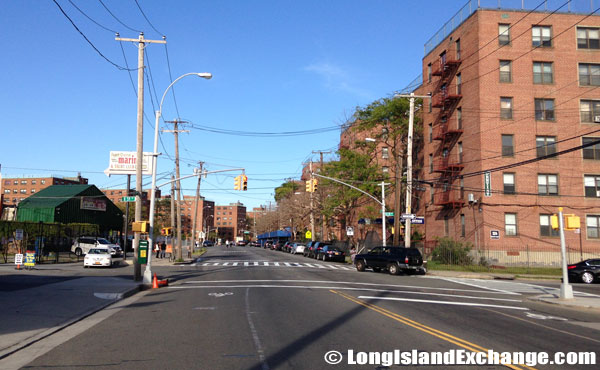 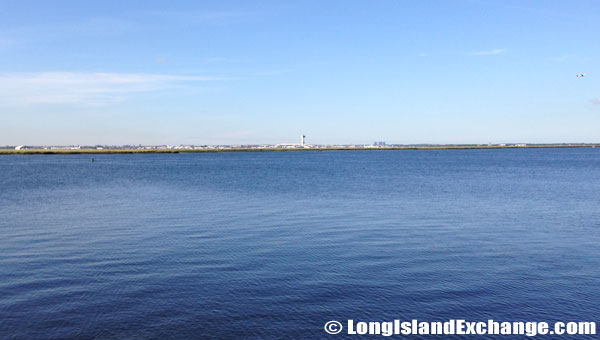 Looking across the bay towards John F Kennedy International Airport. 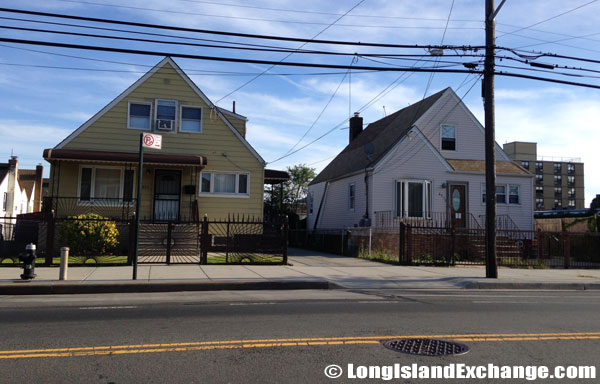 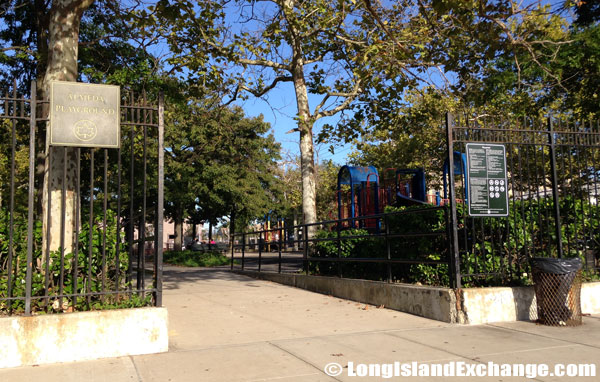 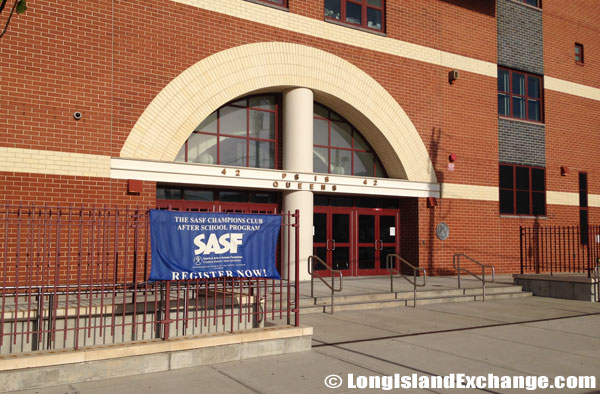 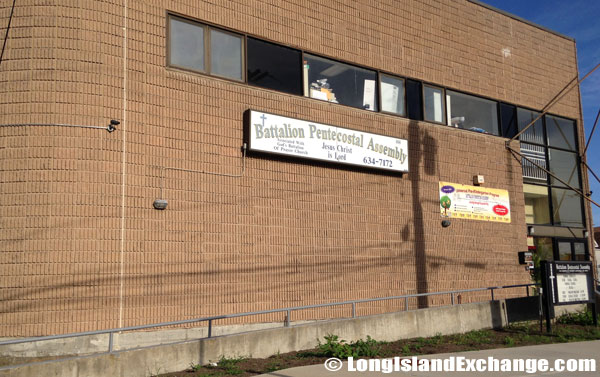 In 1880, Arverne was named after developer, Remington Vernam whose signature “R. Vernam” inspired the name of the neighborhood. The place was originally named Arverne-by-the-Sea, and one ostentatious plan, influenced by his wife, Florence, included a canal running through the neighborhood, reminiscent of the Amstel canal in Amsterdam, Holland. When this plan fell through, the canal right-of-way was transformed into a thoroughfare, Amstel Boulevard, which, except for a stub west of Beach 71st Street, was later incorporated into Beach Channel Drive. The neighborhood was prospered as a resort in the late 1800s. Then, it declined in the 1950s and suffered destruction in the name of urban renewal in the following decade. The process eventually transformed most of Arverne, from Rockaway Beach Boulevard southward to the beachfront, into vacant land used as a dumping ground. 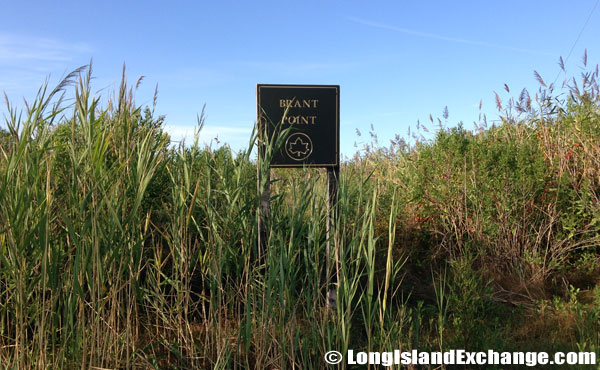 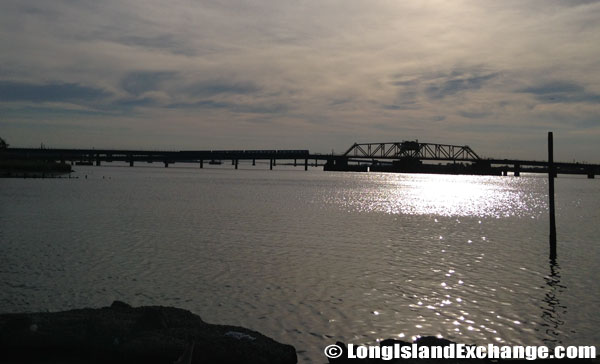 The railroad bridge across Jamaica Bay. 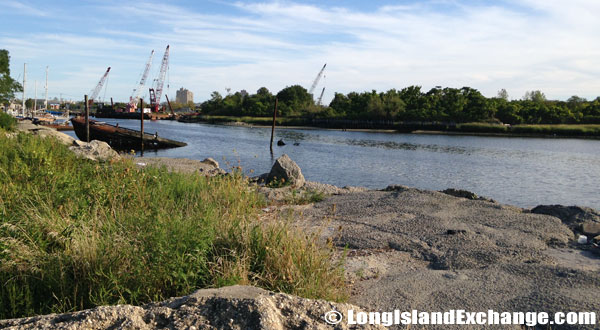 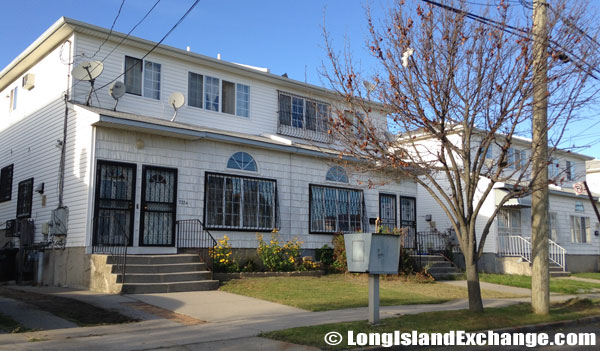 One of many properties with window and door security bars to protect against home invasion.

The Arverne’s public schools are operated by New York City Department of Education. These schools form the largest school system in the United States with over 1.1 million students taught in more than 1,400 separate schools. Four years after then Mayor Rudolph Giuliani announced the designation of developers for the construction of Arverne-by-the-Sea, construction began proceeding ahead. Coming after nearly 40 years of failed public and private redevelopment efforts, the opening of Arverne-by-the-Sea has proceeded at a remarkable pace. 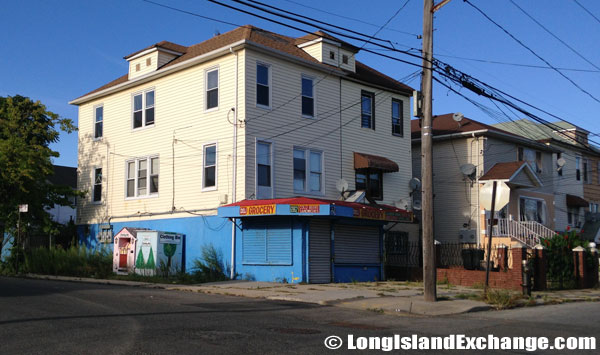 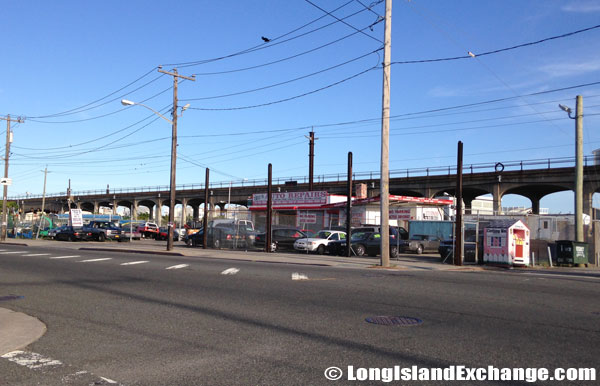 The railroad runs right through Arverne and stops at the nearby Rockaway Park Station. 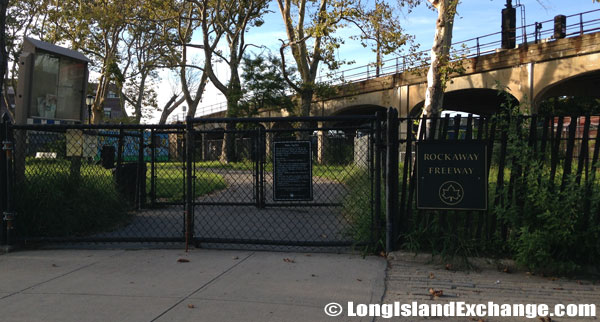 One of several small Rockaway Freeway parks located adjacent to the 4.5 miles of freeway, that help beautify the roadsides in Far Rockaway, Edgemere, Arverne, and Seaside. 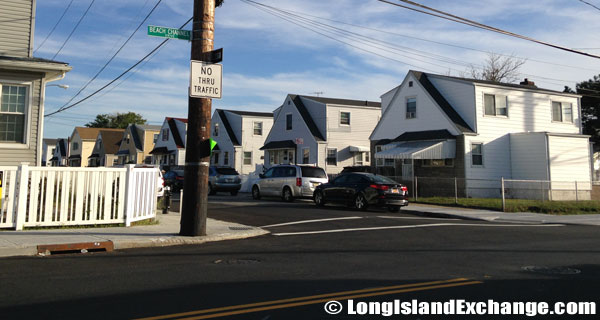 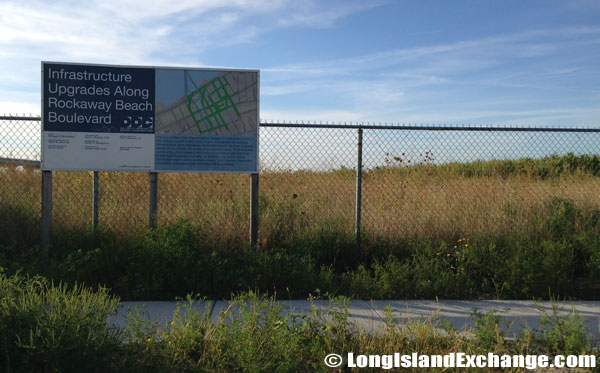 As one of New York City’s hardest-hit neighborhoods during Hurricane Sandy, Arverne was selected for study as part of the Resilient Neighborhoods Initiative and are scheduled for infrastructure upgrades along Rockaway Beach Boulevard.

In recent times the Beechwood Organization was given tasks to make plans work and to make Arverne come alive. There has indeed been some progress. Many buildings have been completed and are ready for habitation. Real estate values are on the way up and there is renewed hope with private developers building new homes in recent years. As of 2014 the median home value in Arverne is $577,400.