Laurelton is a middle-class neighborhood located in the borough of Queens, part of the Metropolitan area of New York City. It is part of Queens Community Board 13. The neighborhood is surrounded by Francis Lewis Boulevard, Laurelton Parkway, 147th Avenue and Springfield Boulevard. Tudor style architecture for individual homes is most common. 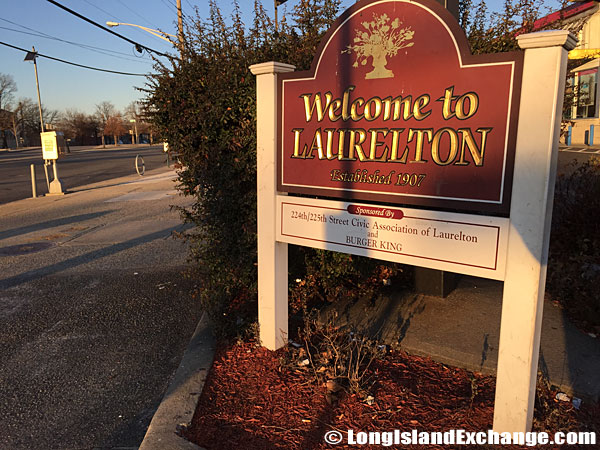 A sign welcomes visitors and residents to Laurelton, first established in 1907. 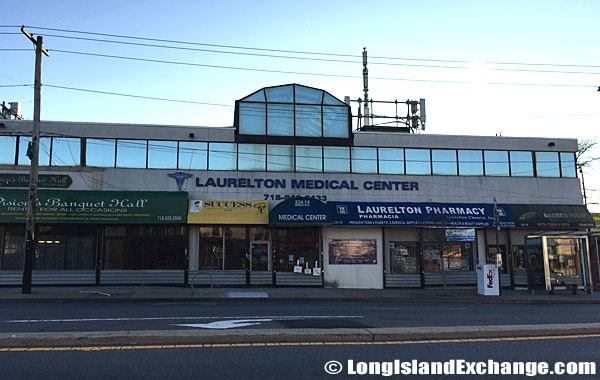 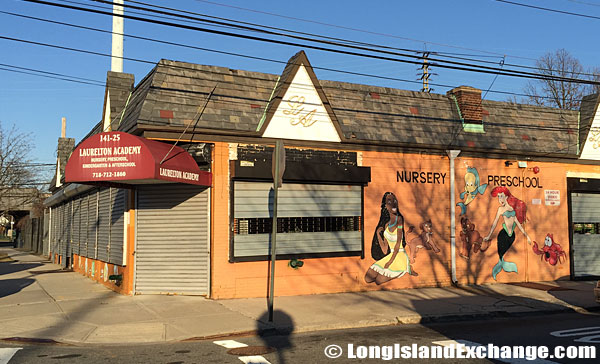 Laurelton Academy Nursery and Preschool, opposite corner of the Laurelton Train Station. 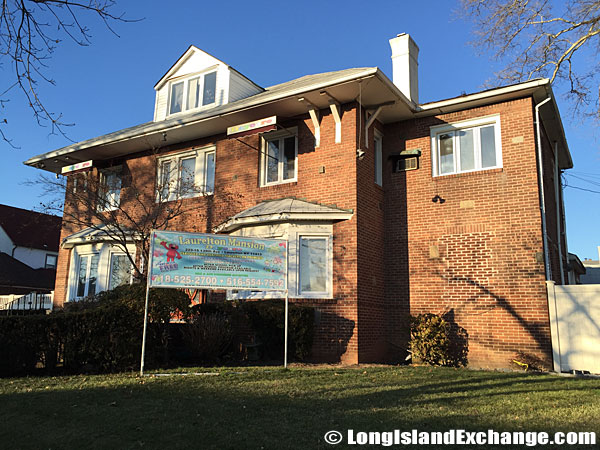 The neighborhood derives its name from the Laurelton Station on the Long Island Rail Road, which was named for the laurels that grew there in the early 19th century. Laurelton then followed its peers of Queens to shift from farming to residence for immigrant families, even though in less dramatic and well-known manner in the 1920s and 1930s. It has a tradition of welcoming immigrants trying to find their US feet when the neighborhood began to take shape as a place for large numbers of families to live. Laurelton is in close proximity to Manhattan, with Penn Station less than an hour away. 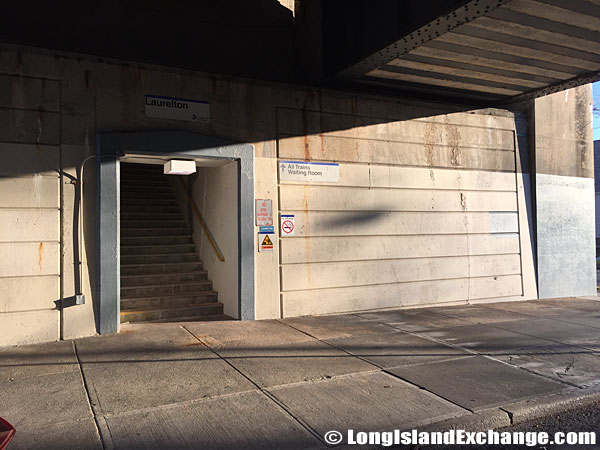 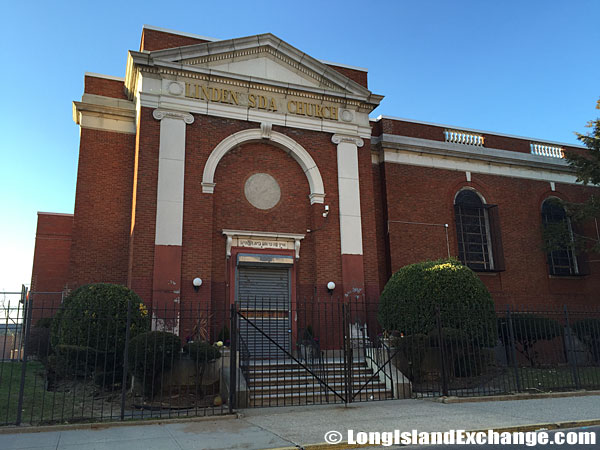 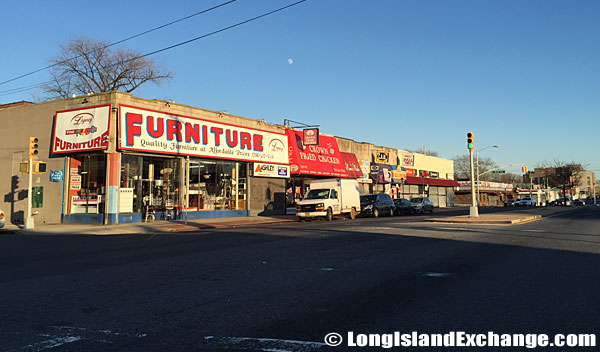 The intersection at Merrick Boulevard and 230 Street. 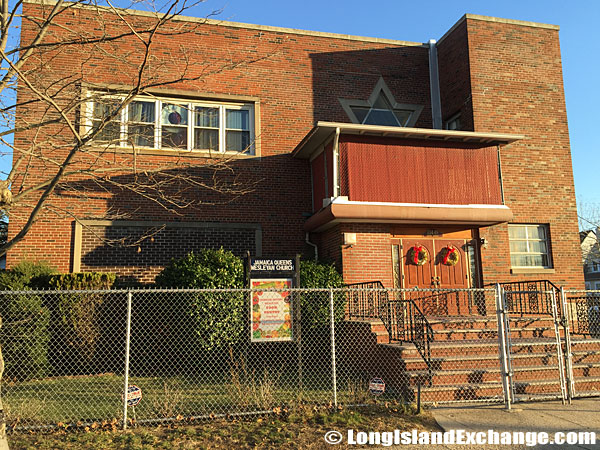 Laurelton residents are active and well organized in their community. They have their own local authorities who play a vital role in raising democratic awareness amongst its members. The Queens Borough Public Library has also a branch in Laurelton. The local library gives wholehearted support to the musical leanings of Laurelton. Concerts of Jazz and other popular and classical forms of music are arranged regularly which gives pleasure to the residents. The shows have made a name for themselves and many performances draw people from other parts of Queens. 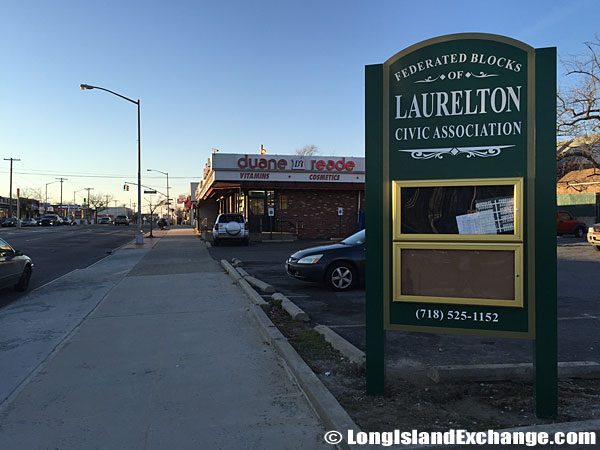 A look along Merrick Boulevard in Laurelton, Queens. 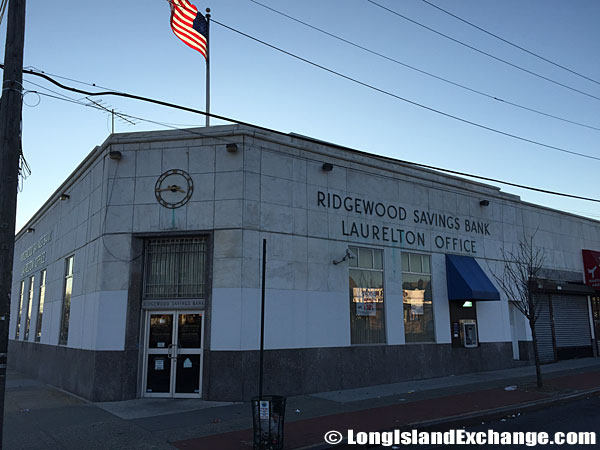 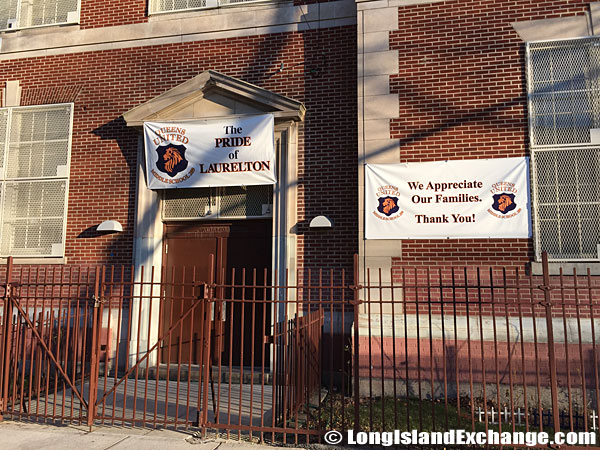 The PRIDE of LAURELTON, going the distance together; Queens United Middle School. 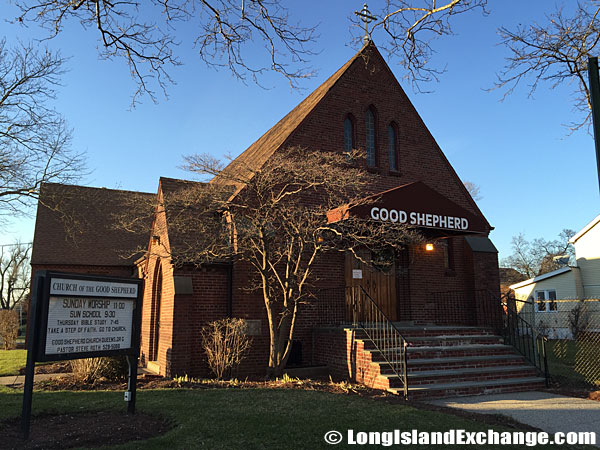 Laurelton is a neighborhood which counts on its neighbors for shopping, dining, sports and education, at least of high standard and memorable value. Based on 15 sales in 2014, the median sales price for homes in Laurelton was $425,000 making house prices within reason and giving many New Yorkers a chance to live and stay in Laurelton. The Edge School of the Arts is a significant landmark institution in the area. The school has a total of 300 students which they received professional training in ballet and modern dance forms. It is privately owned and managed by a family of professional artists. Active social work and public liaison accompany the teaching activity. 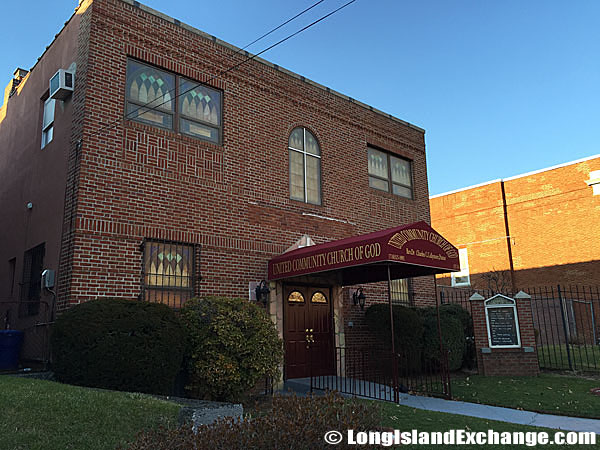 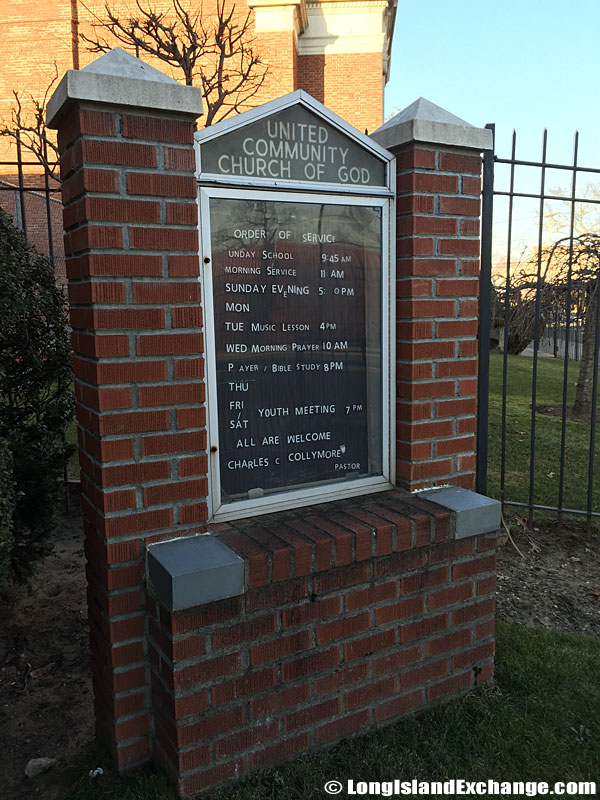