Rockaway Beach is a neighborhood on the Rockaway Peninsula in the borough of Queens, part of the Metropolitan area of New York City. It stretches between the Atlantic Ocean and Jamaica Bay running from approximately Beach 73th Street to Beach 98th Street. The beach has a bustling boardwalk that fills up on hot summer days and provides good opportunities  for a lovely ocean stroll.

The people especially the kids love to skip along the boardwalk while enjoying the heat of the sun. They also enjoy playing on the basketball and handball courts, roller-hockey rinks, sitting areas and playgrounds along the boardwalk and adjoining areas. Rockaway Beach was once known as the “Irish Riviera” because of the large Irish American population in the area with a 10.8% of residents having Irish ancestry according to 2010 census. 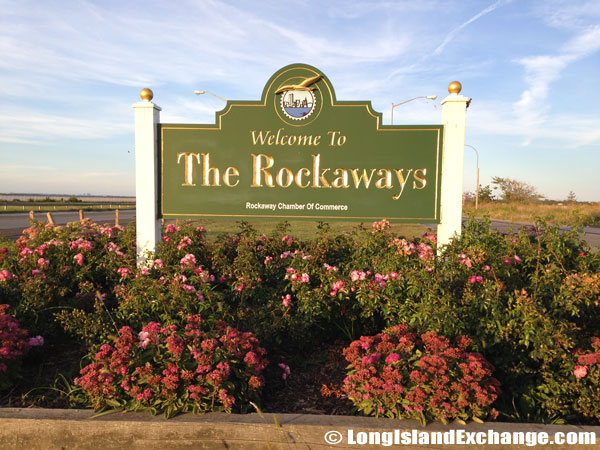 The Rockaway Peninsula is commonly referred to as simply ‘The Rockaways’, and encompasses the entire peninsula of Long Island which is located within the New York City borough of Queens. Other neighborhoods on the peninsula include Arverne, Neponsit, Rockaway Beach, Rockaway Park, Breezy Point and Edgemere. 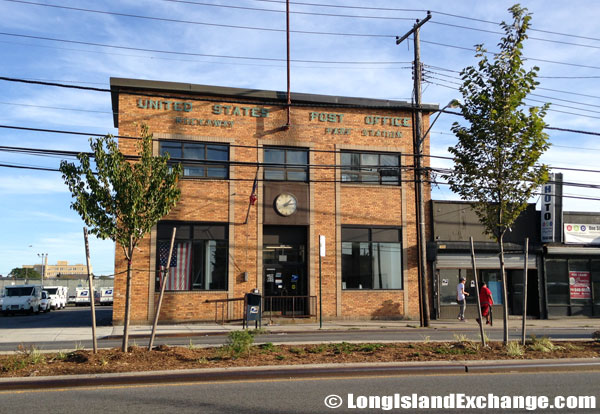 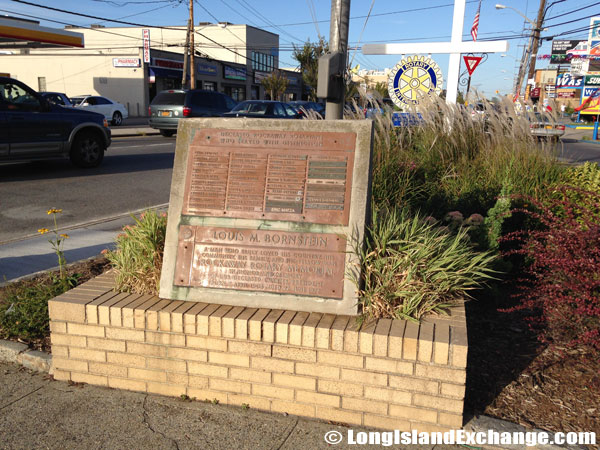 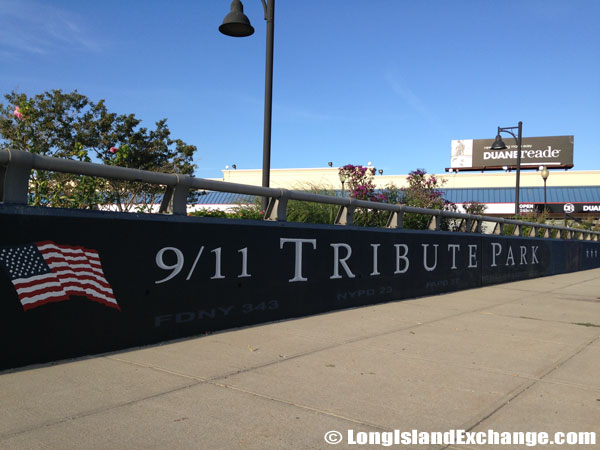 Tribute Park’s memorial to local residents who perished on 9/11 managed by the group Friends of Tribute Park, Inc.

Rockaway Beach used to be made up of two different towns; the Holland and Hammels. In 1857, Michael P. Holland had purchased land and named the area after himself. Soon after, Louis Hammel, an immigrant from Germany bought a tract of land just east of Holland. In 1878 he decided to give portions of his land to the New York, Woodhaven and Rockaway Railroad in order to build a railroad station for the peninsula. The area around it became collectively known as “Hammels”. 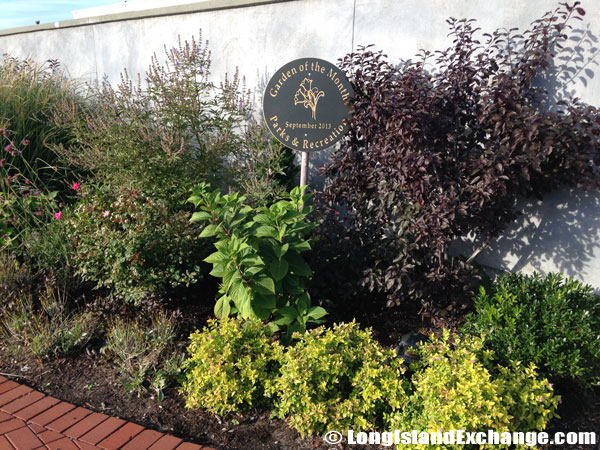 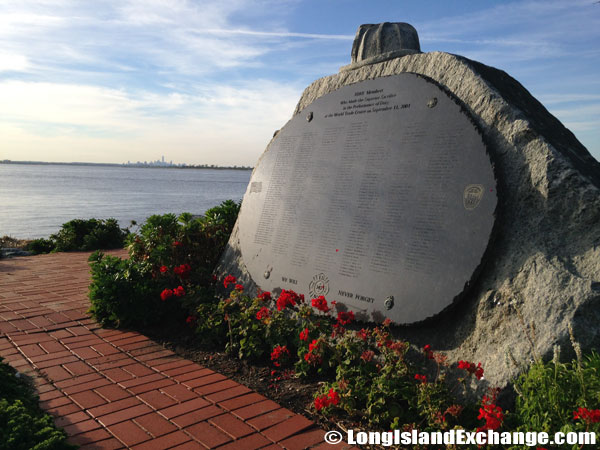 FDNY members who made the supreme sacrifice on 9/11 are listed on the Firemen’s Rock in the 911 Tribute Park across from the actual location of ground zero directly across the bay. 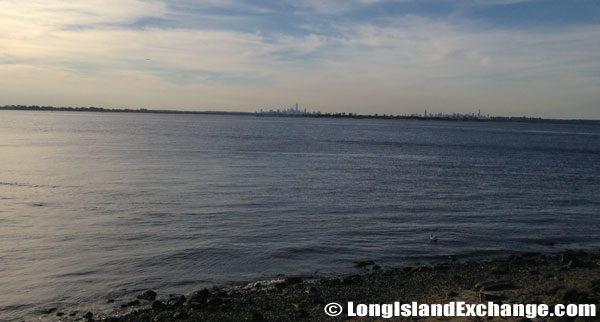 Looking across the bay is ground zero in Manhattan. 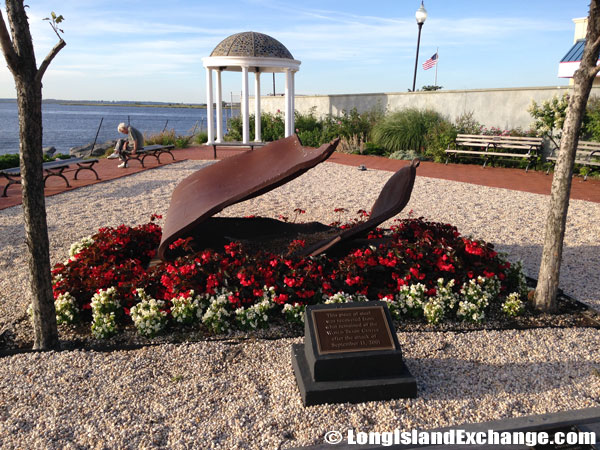 A piece of the wreckage graces the park while a man sits and mourns.

Rockaway was known as Reckowacky, which meant “the place of our own people”, a name that literally was interpreted from “neck of the land”. It was provided by a small tribe of Canarsie Indians who inhabited the area. The name was given simply to differentiate it from other Indian villages which were all a part of the Mohawk Indian nation. Reckowacky has also been translated to mean “lonely place”, or “place of waters bright”. The Rockaway Peninsula remained a beachfront resort town, providing hotels, restaurants, and housing. 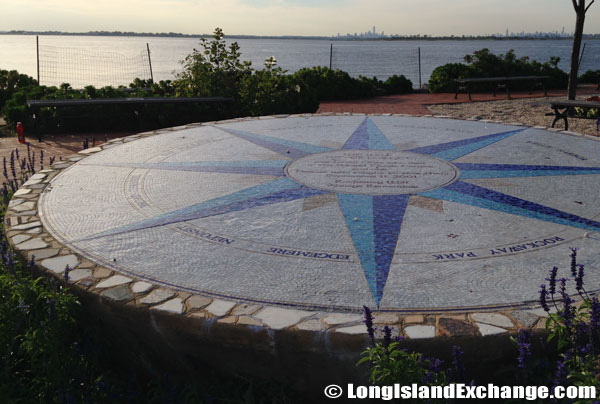 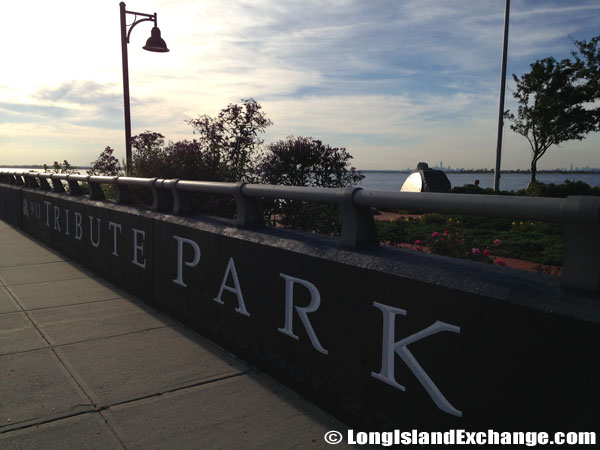 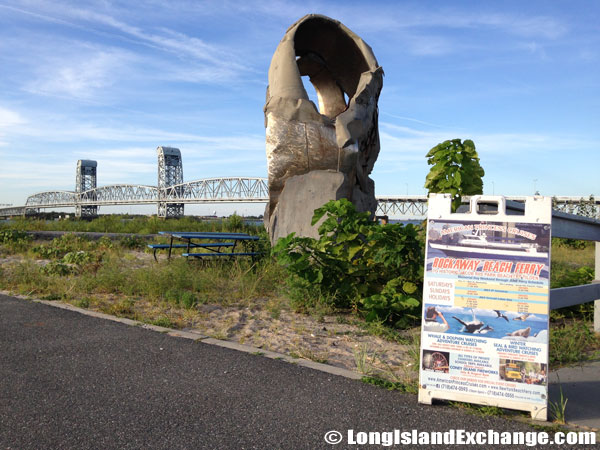 During the 1890’s, a variety of amusement parks were built. In 1897, the Village of Rockaway Park was incorporated into New York City. There were improvements in transportation, under the direction of Parks Commissioner Robert Moses in the 1930’s, led to the growth of Rockaway. The completion of two bridges, the Marine Parkway Bridge in 1937 and the Cross Bay Bridge in 1939, connected Rockaway to mainland Queens and Brooklyn. 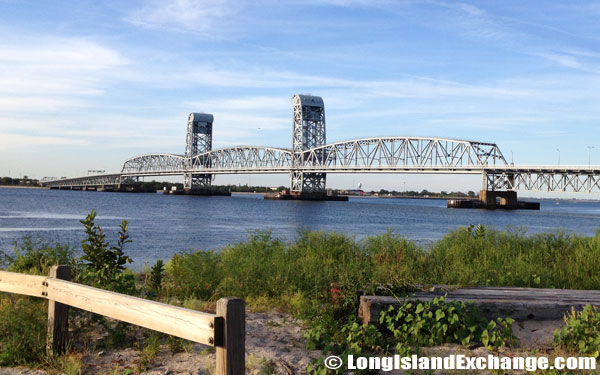 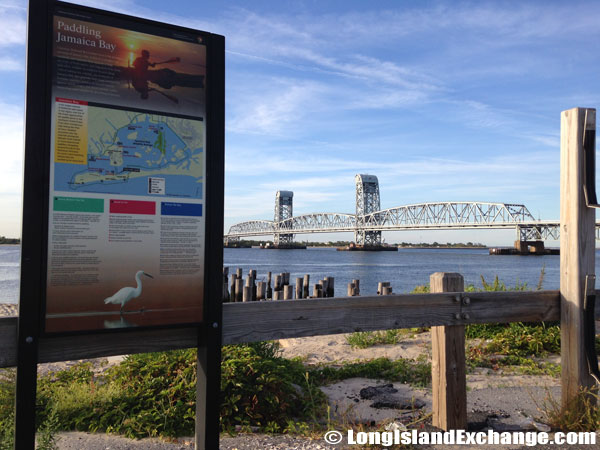 A sign details the area around Jamaica Bay while behind sits the Marine Parkway-Gil Hodges Memorial Bridge, which turns into Flatbush Avenue once across. 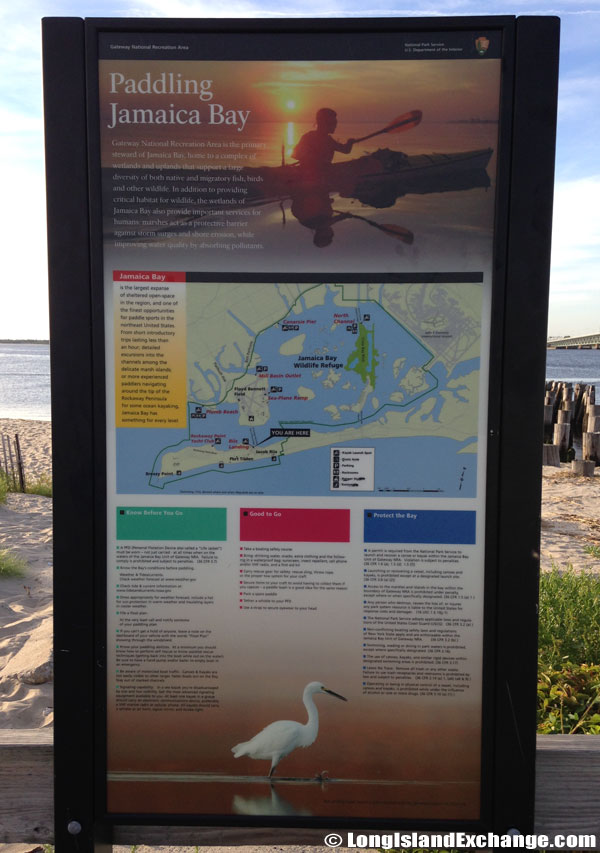 The installation of “Whaleamena,” a sculpture of a whale is a major attraction of the Rockaway Beach that was originally part of the Children’s Zoo in Central Park. It was said that the structure was donated by parks and subsequently restored by local volunteers that is located at the entrance to the Boardwalk at Beach 95th Street. Lifeguards are stationed on the beaches from Memorial Day through Labor Day to secure visitors and especially children. 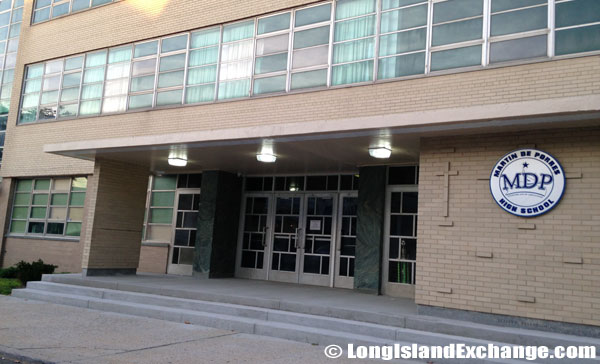 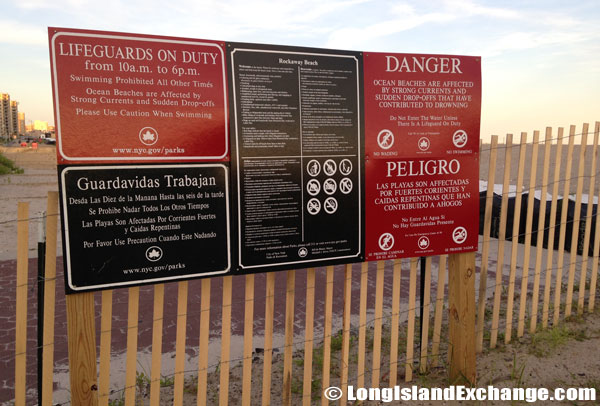 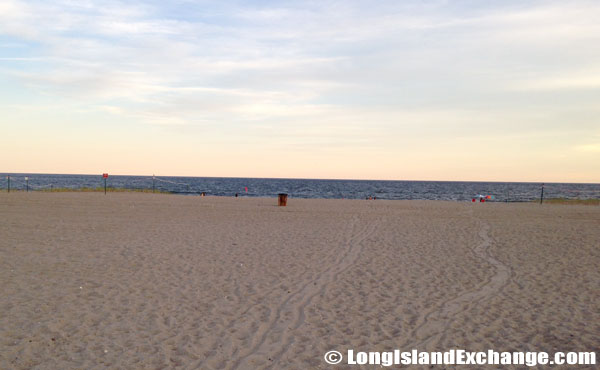 Wheel tracks through the soft sand at Rockaway Beach.

The beach is very popular as a vacation spot because of its advanced transportation that makes more distant resorts and summer attractions less accessible and desirable. The development of the elevated subway allowed popular access to the peninsula. Subway access stimulated Rockaway’s transition from a vacation area to neighborhoods with permanent residents.