The Bronx is one of the five Boroughs that is located in New York City. It is home to near 1.4 million people according to the 2010 census and 2011 estimates. The population density in this city is 32,398 people per square mile. Europeans began to colonize The Bronx area in 1639. By 1790, the population had grown to 1,781. The Bronx officially became a borough in 1898. It had a population of 88,908 by that time.

It is estimated that nearly 62 percent of homes in The Bronx do not have cars. As a result of this, many of the residents use public transportation. This borough is served by six lines of the New York City Subway line. The Bronx also has several bus routes. 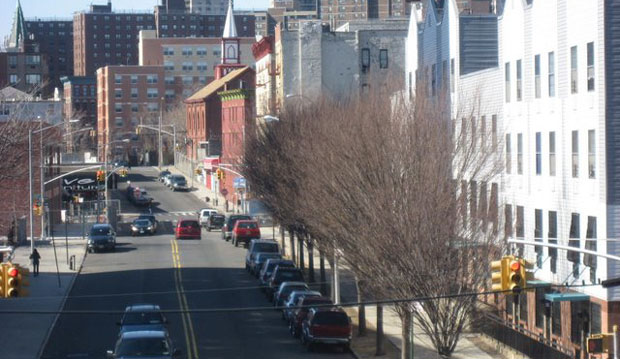 Additionally, there are several universities and colleges located in The Bronx. Fordham University is one of the many higher educational institutions that is located in this borough. This school was first established in 1841. Today, it is attended by over 8,000 undergraduate students and 7,000 graduate students.

The Bronx is home to a number of attractions, which is why it is popular with tourists. One of the places that is popular with both residents and visitors is The Bronx Museum of Arts. This museum has a wide variety of activities for people of all ages. The Bronx Museum of Arts also features performances, guided tours and film screenings. This museum is open throughout the entire year.

The New York Botanical Garden is another one of the many popular attractions that is located in The Bronx. It has over 50 gardens. Not only is The New York Botanic Garden filled with beautiful gardens, but it also features special exhibits during select times of the year.

People who love animals should make sure that they pay a visit to The Bronx Zoo. The Bronx Zoo has a wide variety of animals, including lemurs, lions, tigers and monkeys. This zoo also has separate exhibits for people who are fans of bugs and insects.