(Long Island, NY) The Third Squad reports the arrest of a Brooklyn man for Grand Larceny that occurred on Thursday, March 10, 2016 at 10:07 p.m. in Freeport.

According to detectives,  Andrew L. Howard, 36, was operating a 2016 Dodge Grand Caravan on North Grove Street with two female passengers when he was stopped by Freeport Police. During the investigation it was determined that there were two outstanding warrants for Howard’s arrest. 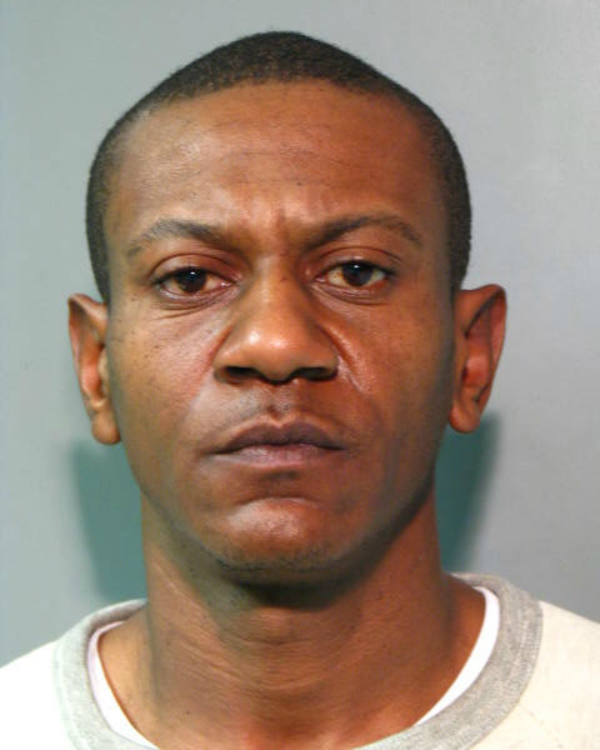 Howard was handcuffed and placed in the rear of a Freeport Police vehicle while the officers continue to speak to the passengers, Dawnfornee Ellison, 39 and Yasmeen N. Ellison, 41 both of Brooklyn. Howard was able to manipulate his handcuffs to allow him to gain access to the driver’s side of the vehicle. At which time he then fled in the Police vehicle northbound on North Grove Street. 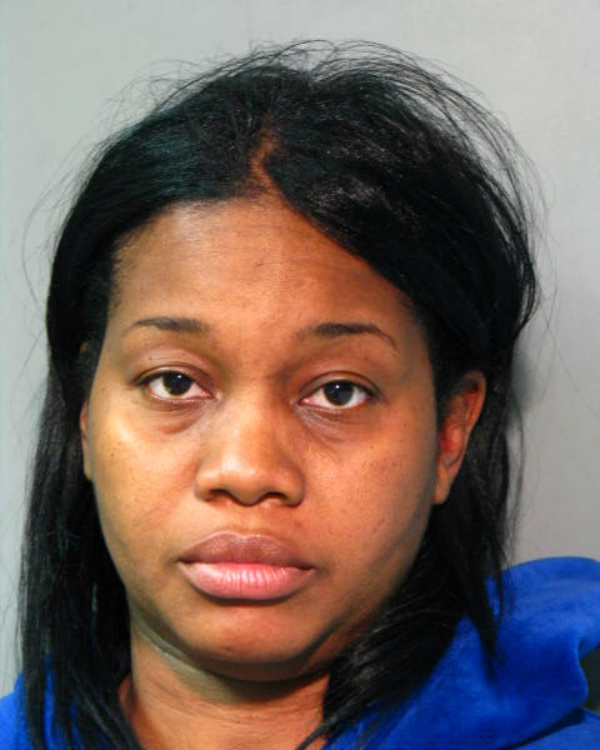 Nassau County Police and Freeport Police located the defendant on Babylon Road, Merrick after he struck multiple vehicles. The officers removed Howard from the vehicle and placed him under arrest. 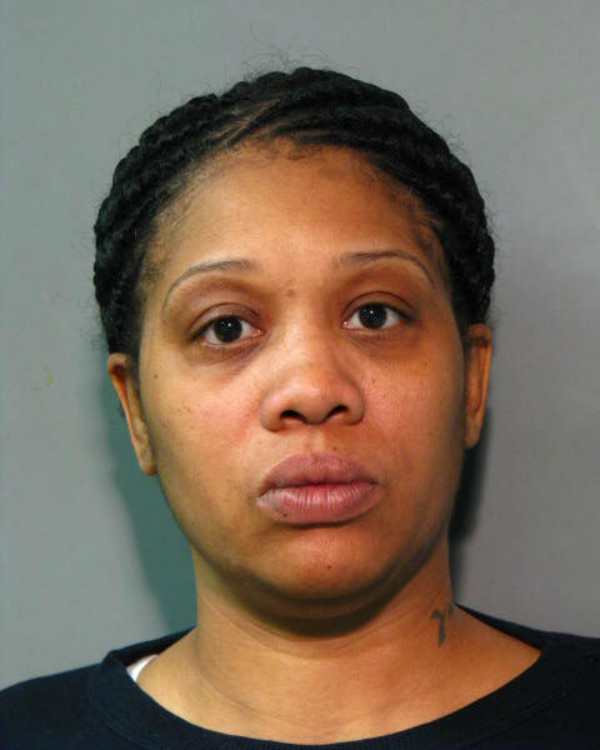 After arrest processing he was transported to an area hospital for medical evaluation where he being treated for an unrelated medical condition. The two passengers were placed under arrest at the original location after a gravity knife was discovered in the Caravan.

Both passengers are charged with one count of Criminal Possession of a Weapon 3rd degree.