Members $10 / Public $15. Tickets can be purchased online, www.CinemaArtsCentre.org or at the box office during theater hours. 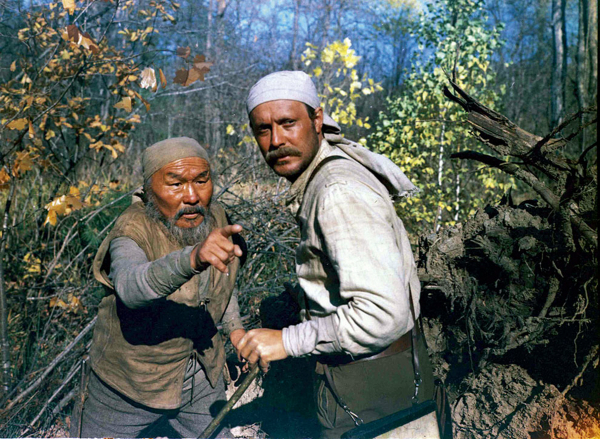 Long Islander Michael Cuesta is the director of such films as Kill The Messenger, L.I.E., Twelve and Holding, and Roadie, as well as the Executive Producer of Homeland and Dexter. He has also directed episodes of True Blood, Blue Bloods, and Six Feet Under. 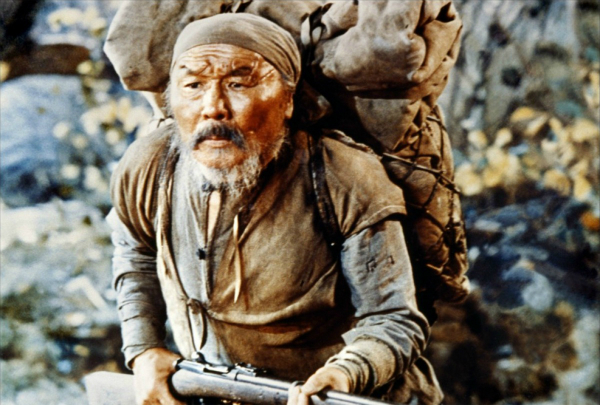 This is a rare 35mm screening of Akira Kurosawa’s Oscar-winning Dersu Uzala: an epic adventure of comradeship and survival set against a backdrop of treacherous mountains, rivers and icy plains of the Siberian wilderness.

The film is based on the early 20th century autobiographical novels of a military explorer who met and befriended a Goldi man in Russia’s unmapped forests. Kurosawa traces the evolution of a deep and abiding bond between the two men: one civilized in the usual sense, the other at home in the sub-zero Siberian woods. A deeply humane exploration of the impact of civilization on nature, as well as one of the most beautifully photographed of Kurosawa’s films. 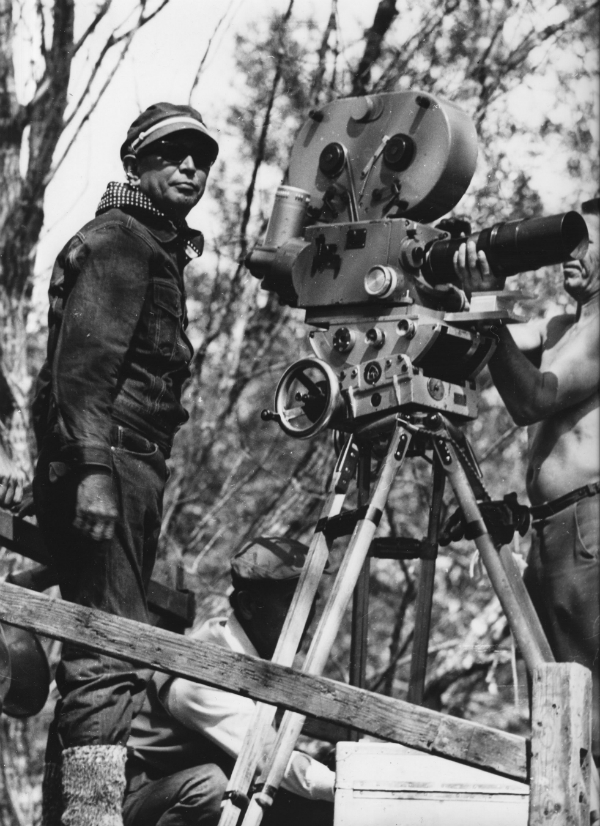 Since 1973, presenting the best U.S., International, Independent & Repertory films on 3 screens 365 days of the year, in a comfortable ambience including the sculpture garden & The Sky Room Café, the Cinema Arts Centre is located at 423 Park Ave (just south of 25a), Huntington, NY 11743 (25 miles east of New York City). Admission for regular programs: $11.00. Discounts for members, seniors, students & children. CAC is a not-for-profit 501(c)3 organization. For further information call 631-423-7610. To sign up for weekly email schedule: info@CinemaArtsCentre.org Membership and Schedule: www.cinemaartscentre.org.