Jody and John Brower Establish the John Brower, Jr. Foundation in Memory of Their Son; Funds to Help Outreach

(Long Island, NY) When Jody and John Brower lost their son, John, Jr., 25, to a drug overdose in June 2014, they were shocked and saddened, as any parents would be. They had tried to get help for John, who had been in rehab a number of times, but he relapsed. When he passed away, the family felt the need to continue fighting substance abuse and its effects on young people.

Very shortly after their tragedy, the Browers, who live in Dix Hills, learned of Outreach through a friend. The agency, since 1980, has been providing life-saving treatment to those addicted to drugs and alcohol, but its reputation has become most known for the work it does with teenagers.With outpatient and residential services, Outreach has become the program to which judges, law enforcement officials and educators most often refer families with children in need of help. 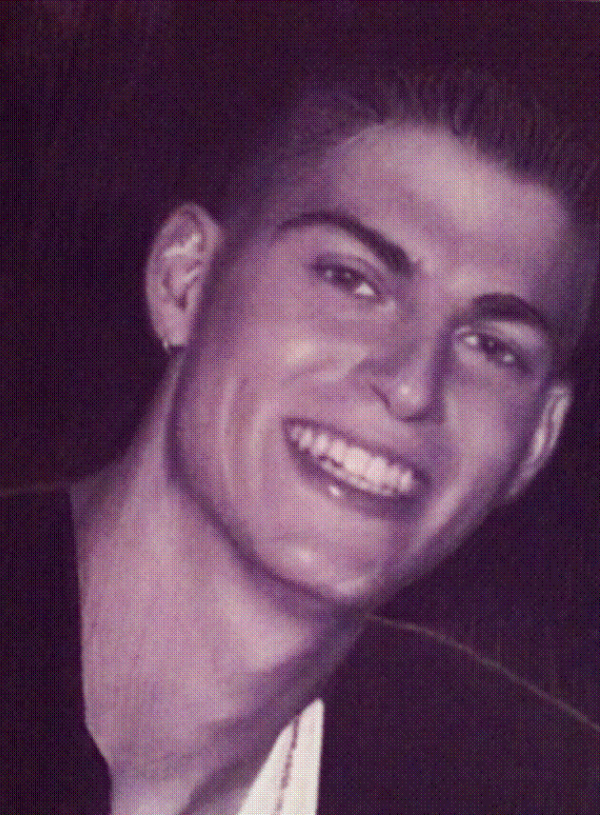 A meeting between the Browers and Outreach was arranged and the family made a decision. They would work toward a solution, specifically by raising funds for Outreach in their son’s name. In fact, in lieu of flowers for John’s wake and burial, the Browers suggested donations to Outreach.But that was only the beginning.

To date, the Brower family has donated more than $16,000 to Outreach and promises to do more via the John Brower, Jr. Foundation they established. In addition to parents John and Jody, the couple’s two children, Kristen and Robert are also involved, as are numerous extended family members and friends, in various fundraising efforts. 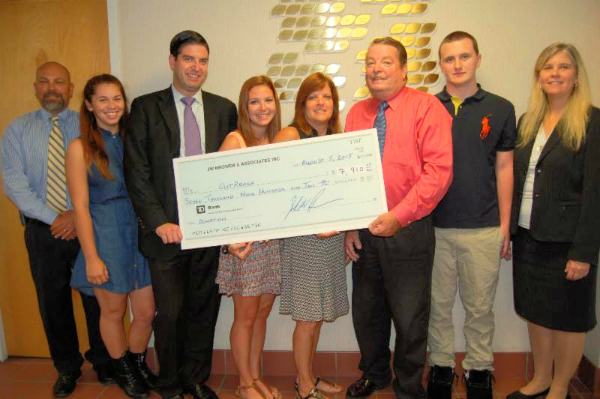 John Brower, Sr., who operates JW Brower & Associates,Inc. an accounting firm located in Astoria, Queens and Jericho,Long Island, pledged to donate $10 from every 2015 tax return he completed to Outreach.

Robert, 29, has helped through his work with the family accounting business, by organizing the foundation and by spreading the word via family and friends.

Kristen, 21, established a walk at Towson University in Maryland where she is a student and raised hundreds of dollars.

“Our family feels  nobody should have to go through this. There have to be answers to this epidemic; there has to be the right kind of treatment for those who are addicted,” said John Brower, Sr.

The next fundraising event planned for the foundation is a 5K walk at Jones Beach, The John Brower Jr. Memorial 5K Walk to benefit Outreach. It will be held Saturday, October 10th and all are encouraged to attend or take part in some way.

Other activities are being planned for what the family hopes will be a charity that grows to national proportions.

“We’ve pledged to continue this fight as long as we can so the drug problem can be highlighted,” said Brower. “Someone has to step up and do something about addiction.”

To make a donation to the John Brower, Jr. Foundation, visit johnbrowerjrfoundation.org.

If you or someone you know needs help with a drug or alcohol problem, please call Outreach, with locations in New York City and Long Island, at 718-847-9233, or visit opiny.org.

About Outreach
For more than 35 years, Outreach has been a premier provider of life-changing substance abuse treatment in New York City and Long Island.  The organization is committed to making a difference in the lives of the people it serves. A non-profit organization licensed by the New York State Office of Alcohol and Substance Abuse Services (OASAS) and operates in a safe, empowering and affirming environment.