(Long Island, NY) The Fourth Squad reports the details of an arrest for Unlawful Imprisonment that occurred on Saturday, June 20, 2015 in Cedarhurst.

According to detectives, defendant Yan Kossa, 39, of Far Rockaway was worshiping at the Chabad located at 74 Maple Avenue when he approached a 7 year old female victim and asked her if she wanted to come outside with him. The defendant led the victim outside and placed her into his automobile. 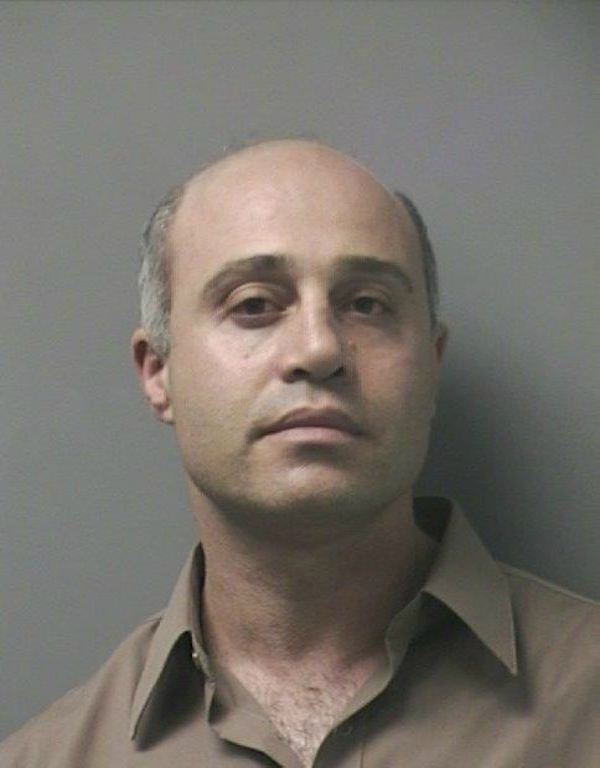 The defendant then returned to the Chabad and notified the child’s father what he did. The child was found safe inside the vehicle which was parked down the street from the Chabad.

Defendant Yan Kossa is being charged with Unlawful Imprisonment 2nd Degree and Endangering the Welfare of a Child. He was arraigned on Sunday, June 21, 2015 at First District Court, 99 Main Street, Hempstead.