Lecture is first in a series featuring professionals in law enforcement, security, and criminal justice

(Long Island, NY) How forensic experts analyze tattoos and tattoo inks in helping solve crimes and identifying individuals – living and dead – will be the subject of a lecture at Farmingdale State College Tuesday, October 4.

The talk – 11 a.m. – noon in Lupton Hall Room T101 – is being given by Dr. Michelle Miranda, associate professor in the college’s Department of Security Systems & Law Enforcement Technology, and a forensics consultant. 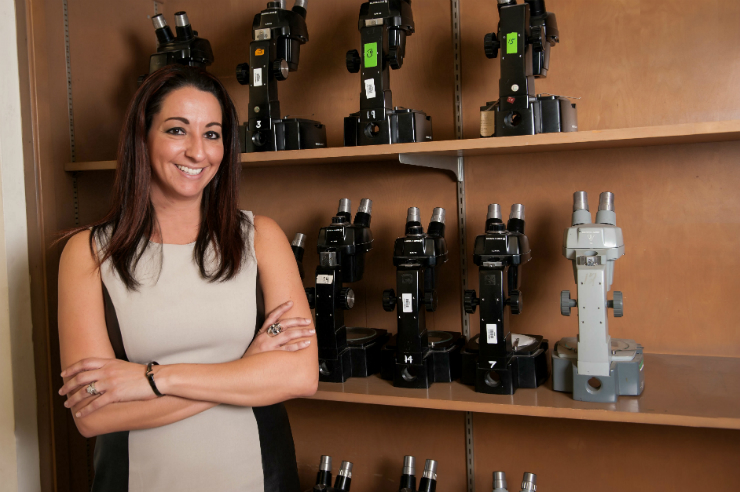 It was at the latter job, while working on a case, that Dr. Miranda had an epiphany about the value of tattoos in solving crimes. 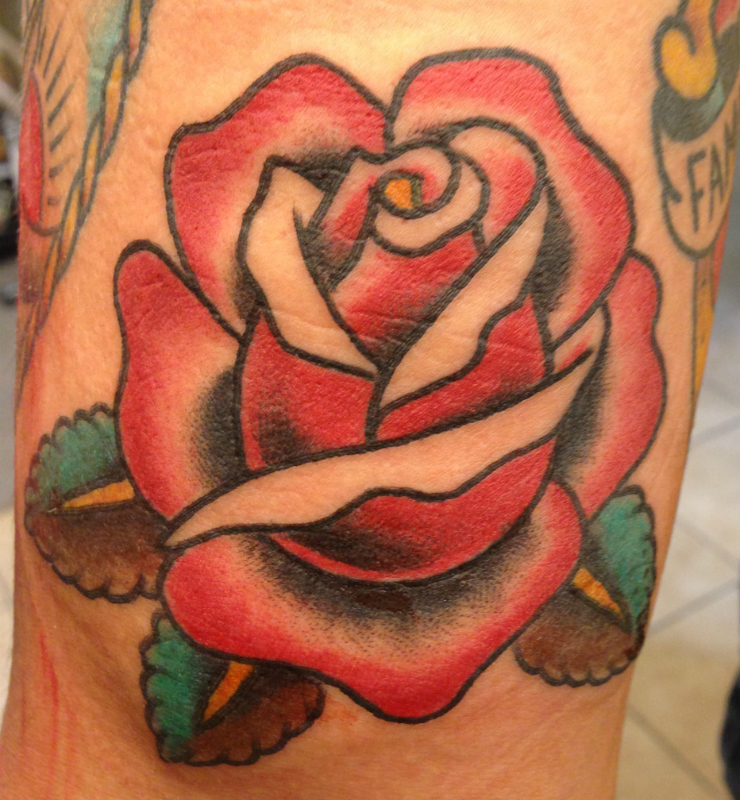 “A body was found burning in a park and the criminal investigation and preliminary means of identification were based on a tattoo found on the victim during the autopsy. Due to the damage to the remains from being set on fire and charred as a result, traditional identification methods – such as facial features and fingerprints – were unsuitable.”

The forensic science behind tattoos and tattoo inks is the subject of Dr. Miranda’s book, Forensic Analysis of Tattoos and Tattoo Inks (CRC Press, 2015).

Farmingdale State College prepares students with the education, skills, and critical thinking needed to meet tomorrow’s challenges. As the largest of SUNY’s colleges of technology (with more than 9,000 students), FSC equips students with the resources and knowledge sought by today’s emerging industries. Offering bachelor and associate degrees, FSC will soon offer its first graduate program.  At FSC, students learn in small, personalized classes and have abundant opportunities for applied learning—internships, clinical training, and guided research—that provide practical instruction and personal growth. Located an hour east of Manhattan, the campus offers residential halls, a lush 380-acre campus undergoing major renovation, and a highly successful NCAA Division III athletics program with modern facilities to make FSC one of the fastest-growing colleges in the region. In addition, in 2017, 2016, 2015, 2014 and 2013, FSC was listed one of the best colleges in the North and in 2013 FSC was the only SUNY school (and the only LI school) listed in the LEAST debt category in the section titled Student Debt Load at Graduation for regional colleges in the north. In 2015 UniversityPrimeTime.com again listed FSC the fifth safest college in the nation. Like us on Facebook www.facebook.com/farmingdale.