$10 members / $15 Public includes Reception Tickets can be purchased online, www.CinemaArtsCentre.org at the box office during theater hours or by calling Brown Paper Tickets at 1-800-838-3006. 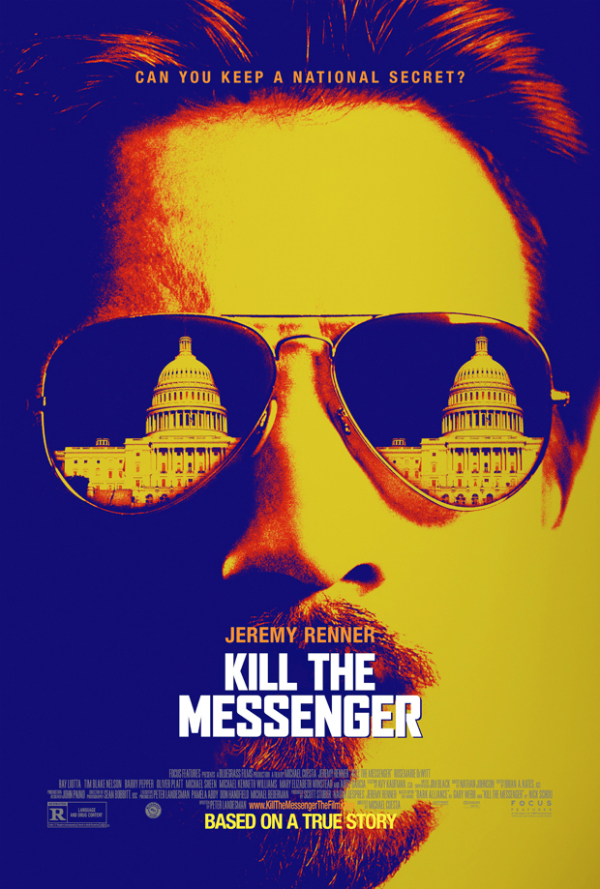 Two-time Academy Award nominee Jeremy Renner (The Hurt Locker) leads an all-star cast in a dramatic thriller based on the remarkable true story of Pulitzer Prize-winning journalist Gary Webb. Webb stumbles onto a story which leads to the shady origins of the men who started the crack epidemic on the nation’s streets…and further alleges that the CIA was aware of major dealers who were smuggling cocaine into the U.S., and using the profits to arm rebels fighting in Nicaragua. Despite warnings from drug kingpins and CIA operatives to stop his investigation, Webb keeps digging to uncover a conspiracy with explosive implications. His journey takes him from the prisons of California to the villages of Nicaragua to the highest corridors of power in Washington, D.C. – and draws the kind of attention that threatens not just his career, but his family and his life. Also starring Rosemarie DeWitt, Ray Liotta, Tim Blake Nelson, Barry Pepper, Oliver Platt, Michael Sheen, Paz Vega, Michael Kenneth Williams, Mary Elizabeth Winstead, and Andy Garcia. (USA, 2014, 112 min., Rated R, DCP | Director: Michael Cuesta) 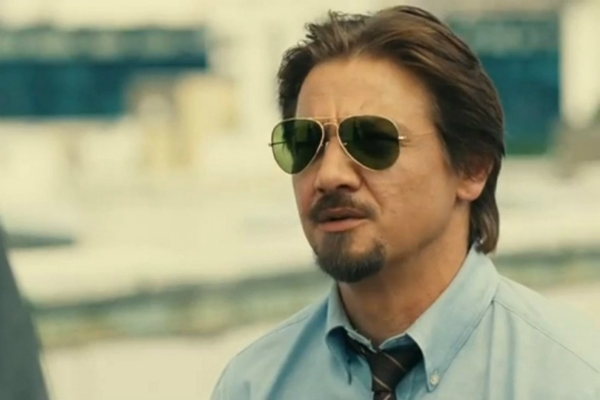 MICHAEL CUESTA (Director) was honored with the Best New Filmmaker Award from the Boston Society of Film Critics for L.I.E., which marked his feature debut as a director, screenwriter, and producer. The film was nominated for six Independent Spirit Awards including Best Feature and Best Director, winning for Best Debut Performance (Paul Dano); and Brian Cox won the Satellite Award for Best Actor [Drama]. L.I.E. world-premiered at the 2001 Sundance Film Festival; played in the Film Society of Lincoln Center’s New Directors/New Films series; and was awarded the Prix Du Jury at the Deauville Film Festival and the Grand Jury Award for American Narrative Feature at OutFest. Mr. Cuesta also was nominated for the Gotham Awards’ Open Palm Award for Outstanding Directorial Debut; and won the Best Directorial Debut award at the Stockholm Film Festival and the New Director’s Award at the Edinburgh Film Festival.

A graduate of New York City’s School of Visual Arts, Mr. Cuesta studied photography and literature, going on to hone a career as a still photographer and a director of commercials; he was honored at the Museum of Modern Art and won a number of advertising awards. After the success of L.I.E., he began working as a director of unique television dramas that have captivated viewers. He directed five episodes of the HBO series Six Feet Under, reuniting with the show’s star Michael C. Hall as director of the pilot for the latter’s subsequent series, Showtime’s Dexter. He directed four episodes in, and was an executive producer on, the program’s first season. He returned to HBO to direct the memorable second-season finale of True Blood. Mr. Cuesta later directed the pilot and another early episode of the CBS series Blue Bloods, and has also been an executive producer on the show. Most recently, he was executive producer on the entire first season of another CBS series, Elementary, and directed the pilot episode. 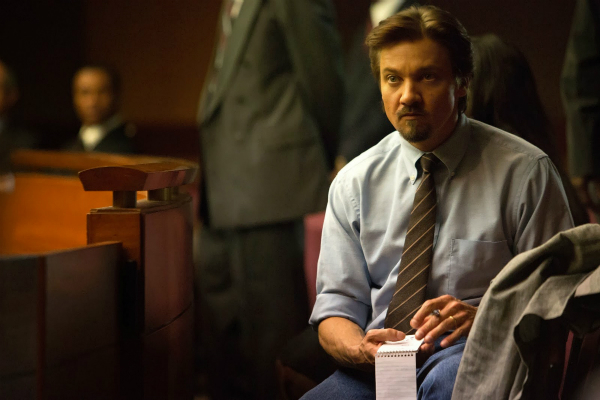 Webb stumbles onto a story which leads to the shady origins of the men who started the crack epidemic on the nation’s streets…and further alleges that the CIA was aware of major dealers who were smuggling cocaine into the U.S. Photo Credit: Cinema Arts Centre.

The intimate domestic dramatic feature 12 and Holding, which he directed and produced, marked his first collaboration with Kill the Messenger star Jeremy Renner; 12 and Holdingwas nominated for the John Cassavetes Award at the 2007 Independent Spirit Awards. Mr. Cuesta’s other features as director include the thriller Tell Tale, starring Josh Lucas, Brian Cox, Lena Headey, and Michael Kenneth Williams of Kill the Messenger; and the relationship tale Roadie, which he wrote with his brother.

Since 1973, presenting the best U.S., International, Independent & Repertory films on 3 screens 365 days of the year, in a comfortable ambience including the sculpture garden & The Sky Room Café, the Cinema Arts Centre is located at 423 Park Ave (just south of 25a), Huntington, NY 11743 (25 miles east of New York City). Admission for regular programs: $11.00. Discounts for members, seniors, students & children. CAC is a not-for-profit 501(c)3 organization. For further information call 631-423-7610. To sign up for weekly email schedule: info@CinemaArtsCentre.org Membership and Schedule: www.cinemaartscentre.org.