According to detectives, between May 13, 2016 and May 15, 2016 Juan Adriano Infante, 21, of Woodside, while employed as a loss prevention associate for Macy’s, located at 1100 Northern Boulevard, Manhasset removed boxes of Chanel Fragrance valued at $69,000.00. 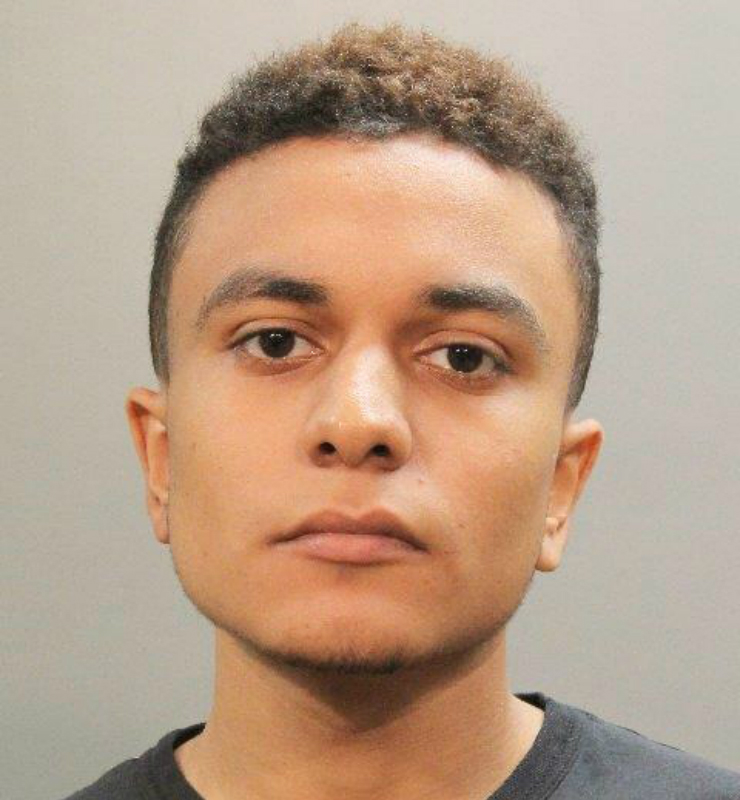 He was located at his home and placed under arrest without incident.

Infante is charged with Grand Larceny 2nd degree and will be arraigned on Tuesday, June 7, 2016 at First District Court in Hempstead.