For the 12th time in 20 years Suffolk County Community College Women’s Basketball Team will be awarded the National Junior College Athletic Association Region XV Sportsmanship Award for outstanding sportsmanship during the 2014-15 basketball season. The honor is presented by the Metropolitan Officials Association. 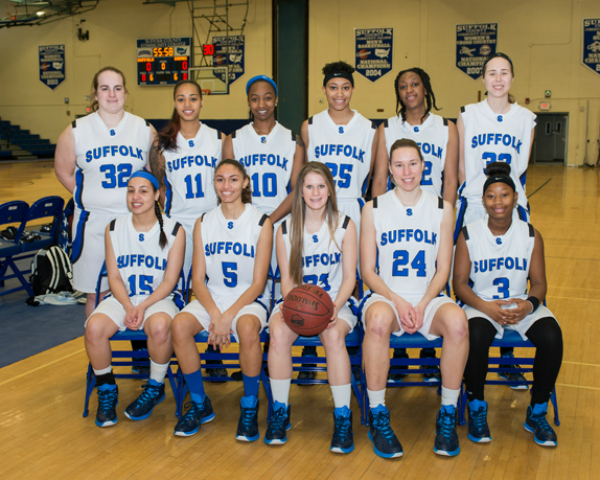 The prestigious Mickey Crowley President’s Cup for 2014-2015 is to be awarded to the college’s athletics program for best exemplifying sportsmanship throughout its entire athletics program.

The College and Women’s Basketball Team will be honored at the annual Metropolitan Officials Dinner later this month.