(Long Island, NY) Two Suffolk County Community College students’ research papers have been published  on the web site Skeptical Science whose goal is to explain what peer reviewed science has to say about global warming. The web site says, “Skeptical Science removes the politics from the debate by concentrating solely on the science.” 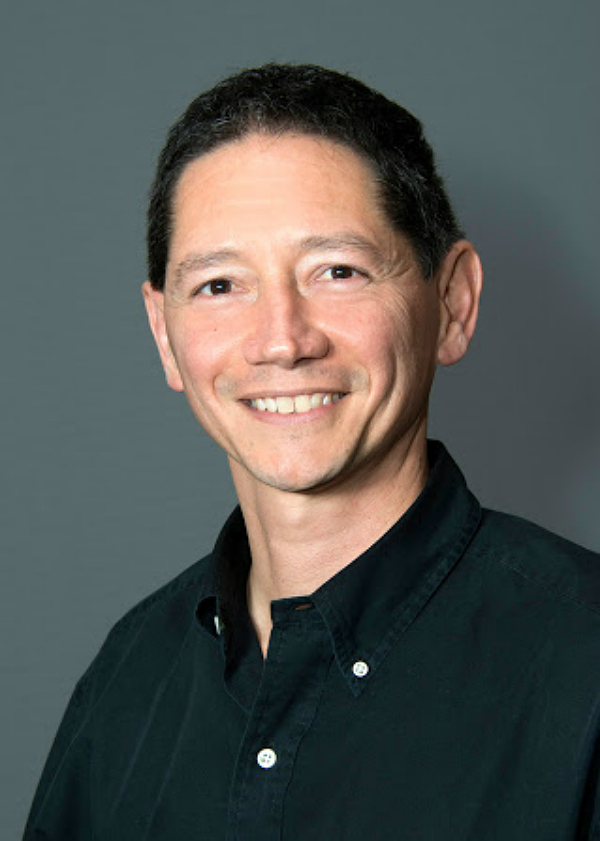 Global Climate change skeptics erroneously point to data regarding the Medieval Warm Period as evidence that the current warming observed by scientists globally is part of a natural, cyclical climate phenomenon and therefore not anthropic. These sceptics often use a practice known as “cherry picking” to mine data that support their arguments while ignoring the remaining data that could potentially refute it.

Mignano continued later in his research with:

…today’s warming is global in scope, (whereas the warming
experienced during the Medieval Warm Period was regional) and global temperatures then, were cooler than today. In fact, recent research conducted by Shaun A. Marcott et al and published in the journal Science suggest global temperatures are warmer today than at any time in the last  20,000 years (Skeptical Science, 2014).

In student Neil Costa’s research paper, The Serious Nature of Ocean Acidification and Its Implications for Human Beings, Costa wrote that:

One of the greatest myths perpetuated by the global climate change contrarians is that ocean acidification is not serious. This is not true. Ocean acidification has been proven to be occurring, and is a result of unnatural amounts of carbon being introduced into the atmosphere by humans. More importantly, ocean acidification is a serious issue, and is capable of putting extreme stress on human beings. This myth, this ignorance of the dangers associated with ocean acidification, does not take into account the fundamental balance of the oceanic ecosystem, as well as human reliance on it. Ocean acidification destroys the calcium carbonate covers plankton protect themselves with through the unavailability of materials and outright corrosion. This decreases the plankton population’s size, vigor and number, leading to adverse effects on the populations of all other oceanic species that play a role in this food chain, including humans, a sizeable portion of who rely on seafood as their primary source of protein.

Professor Mandia’s course, Global Climate Change,  brings modern climate change science to undergraduate liberal arts students and provides students with the scientific background to understand the role of natural and human-forced climate change so that they are better prepared to become involved in the discussion. Students learn how past climates are determined and why humans are causing most of the observed modern day warming. The technical and political solutions to climate change are also discussed.

“Very quickly, students come to realize that climate change is the most important news story they are not hearing enough about,” Mandia said.

“They also realize that action is required now if we wish to avoid the most serious consequences. I am fond of telling my students that I hope there are 35 activated climate change ambassadors by the time the semester is finished.”

Professor Mandia is one of 13 international scientists and professors who are instructors in the Massive Online Open Course  (MOOC)  titled Making Sense of Climate Science Denial. This MOOC is set to go live in April 2015 and is produced by The University of Queensland, Australia.