This program is made possible by the Coolidge Corner Theatre Foundation with major support from the Alfred P. Sloan Foundation. 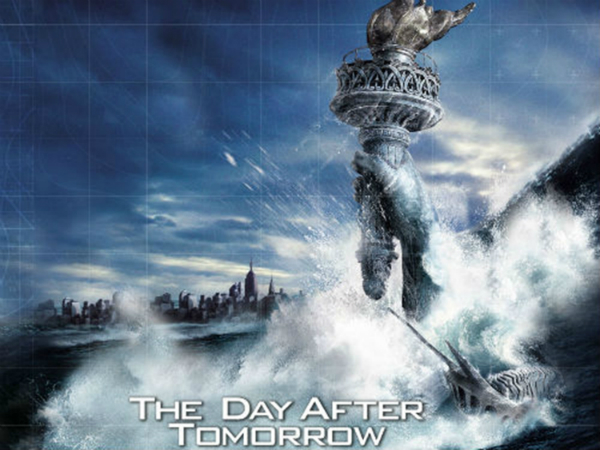 Roland Emmerich’s high-concept sci-fi thriller is about a climatological disruption of inconceivable proportions that ravages the world, sending millions of terrified survivors surging South. Heading in the other direction, however, is Professor Adrian Hall, a brilliant paleoclimatologist whose own son Sam may still be alive in New York City, now a frozen wasteland. (USA, 2004, 124 min., PG-13 | Dir. Roland Emmerich) 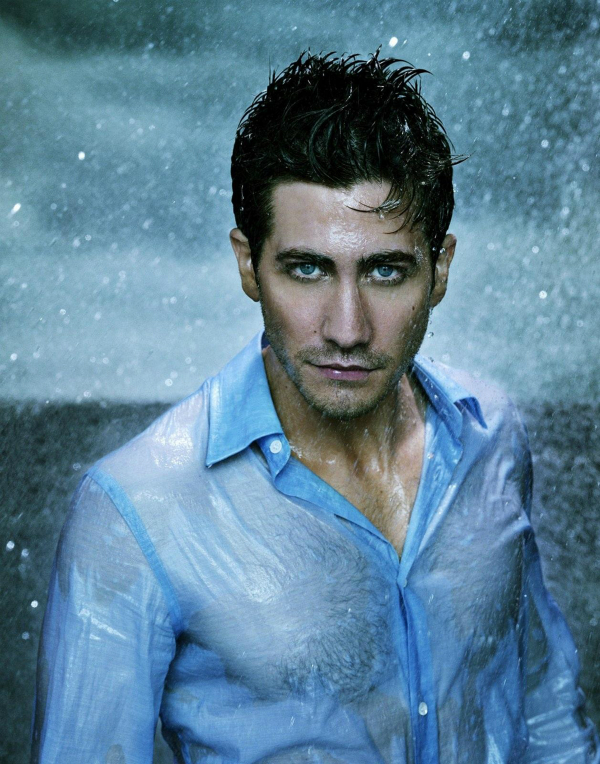 Alistair Rogers, Ph.D. studies plants and ecosystems as the Group Leader for the Terrestrial Ecosystem Science and Technology (TEST) Group at Brookhaven National Laboratory. His group seeks to better model ecosystem processes in order to increase our ability to understand and project global change. TEST studies processes that have a global impact on climate, and focuses on ecosystems that are poorly understood, sensitive to global change, and inadequately represented in models. Alistair is also interested in applying these techniques to address questions related to global food security and bioenergy. 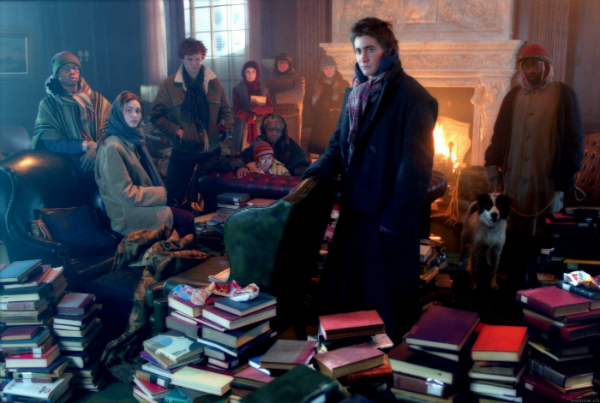 Alistair studied at the University of Wales, Bangor, BSc., Joint Hons. Biochemistry and Botany, and, earned his Ph.D., Biology University of Essex. He is a Member of the Editorial Advisory Board, Global Change Biology and the American Society of Plant Biologists and the Ecological Society of America.

Since 1973, presenting the best U.S., International, Independent & Repertory films on 3 screens 365 days of the year, in a comfortable ambience including the sculpture garden & The Sky Room Café, the Cinema Arts Centre is located at 423 Park Ave (just south of 25a), Huntington, NY 11743 (25 miles east of New York City). Admission for regular programs: $11.00, $12 after April 1. Discounts for members, seniors, students & children. CAC is a not-for-profit 501(c)3 organization. For further information call 631-423-7610. To sign up for weekly email schedule: info@CinemaArtsCentre.org Membership and Schedule: www.cinemaartscentre.org/