(Long Island, NY) The Fifth Precinct reports the details of a Theft of Services arrest that occurred at 12:43am on Wednesday, March 02, 2016 in Elmont.

According to Police, Officers on routine patrol were approached by the manager of Applebee’s Restaurant located at 1710 Hempstead Turnpike Elmont. The manager had pointed out three individuals in a gold colored Chevrolet Malibu NY registration GVA9317 and stated that they had left the restaurant without paying their bill. 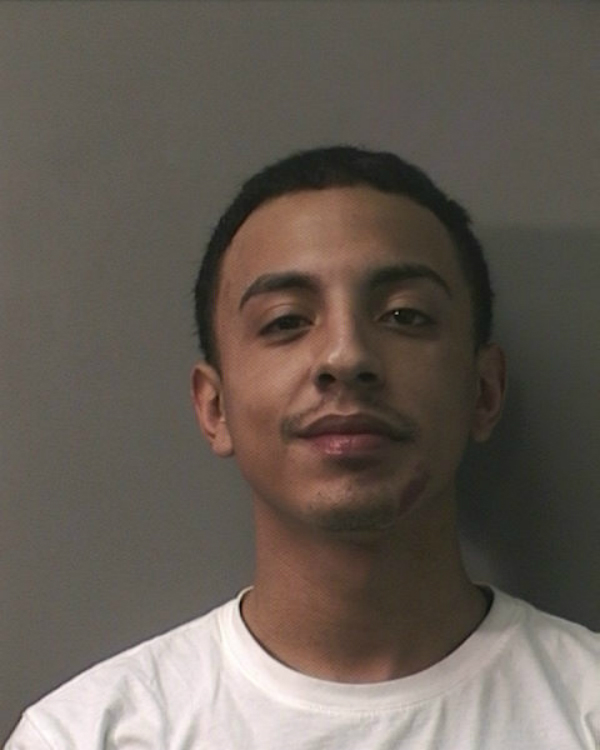 Nassau County Police reports the arrest of Marquis Bernard, 21, of Brooklyn for Theft of Services that occurred on Wednesday, March 02 in Elmont. Photo Credit: NCPD.

At that time, the officers observed the subject vehicle turn off their headlights and drive out of the parking lot over a curb, bushes and the sidewalk proceeding westbound on Hempstead Turnpike. The officers observed the vehicle at the intersection of Fieldmere Street and Hempstead Turnpike where it had collided with a guardrail at the gas station located on the corner.

All three subjects exited the vehicle and fled the scene on foot. 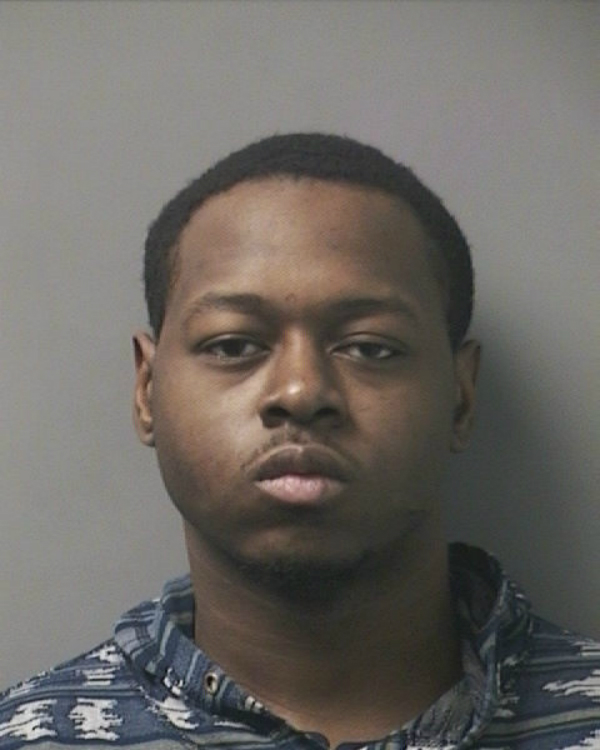 Nassau County Police reports the arrest of Kristofer Pettway, 20, of Elmont for Theft of Services that occurred on Wednesday, March 02 in Elmont. Photo Credit: NCPD.

Defendant Marlon S. Paton was pronounced deceased at 10:47am by Dr. Hueng at Franklin General Hospital.

Defendants Pettway and Bernard are each charged with Theft of Services. Additionally, Defendant Bernard is charged with Resisting Arrest. The defendants will be arraigned on March 3, 2016 in First District Court 99 Main Street Hempstead.