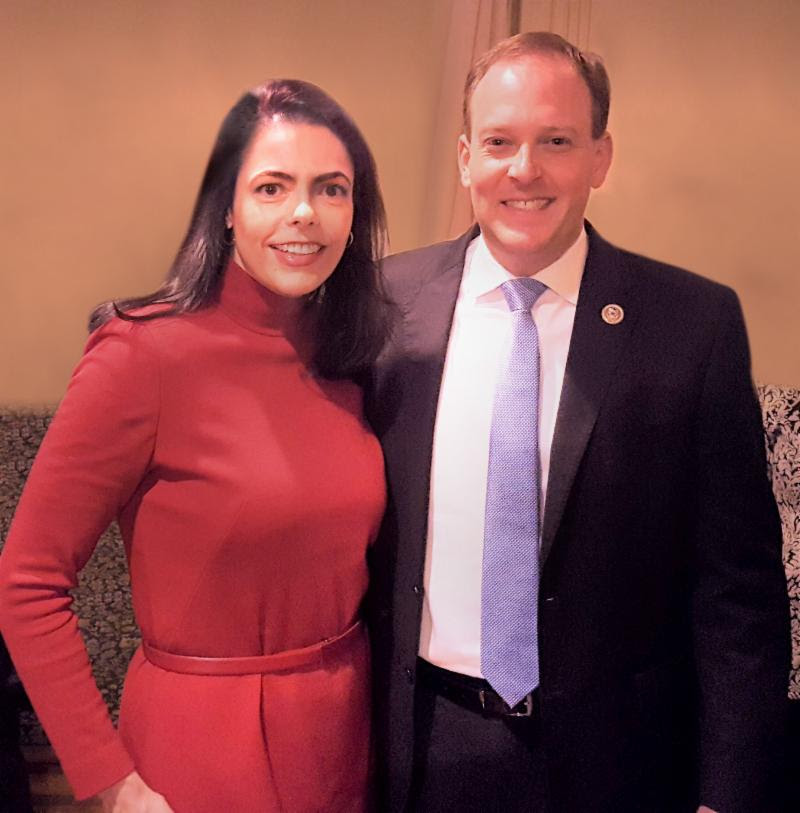 “Chele Farley is an effective leader, communicator and problem-solver. I am confident that Chele Farley will deliver for Long Island’s families and small businesses with tenacity. Whether it is her advocacy on behalf of families with autistic children, support for a stronger and more effective foreign policy and national security strategy, or use of her background in industrial engineering to fix our state’s infrastructure, Chele will be a fantastic Senator, and has earned my full support,” said Rep. Zeldin.

“I am grateful for Lee’s support in this critical race to confront and fix the challenges of our state. Congressman Zeldin understands the difference between talk and action, and his record of reform and values helped inspire my own run for US Senate. I look forward to delivering for Long Island after our campaign defeats Senator Kirsten Gillibrand this November. The time for change is now.”

Chele Farley is an outsider with over 25 years of experience in the private sector. She is the Republican, Conservative and Reform Party candidate for U.S. Senate. Farley lives in New York City with her husband Richard and their three sons. For more information about U.S. Senate candidate Chele Farley, please visit www.CheleFarleyforSenate.com.