(LONG ISLAND, NY) June is Men’s Health Month and in light of Father’s Day, we thought it’d be interesting to put together the top 5 findings from 2015 so far on Prostate Cancer, a disease that affects over 230,000 men each year. Here’s what you need to know. 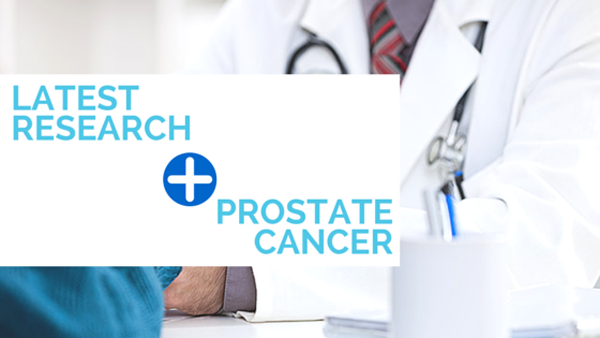 Researchers looked at risk factors such as race, age, and history of radiation. They found that even when these risk factors were controlled, there was still an increased risk for intermediate or high-risk prostate cancer in men who previously had testicular cancer. 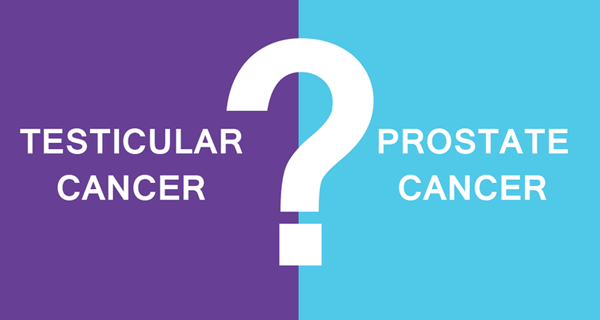 How are the “same” cancers treated differently? Not all gleason6,7, or 8+ can be treated equally.  How do we individualize care with the diagnostic tools available to us, when patients present with similar clinicopathologic characteristics? Using all the tools currently available, clinicians can gather more information about the case at each step of the way.

Elevated PSA: red flag to get more testing done and determine what the cause of this elevation might be.  Each one of these tests can give us more info and may or may not lead to biopsy of the tissue

Prostate Biopsy: if biopsy is positive, we are left with the question of whether, or not, and how to treat the prostate cancer.  Different types of genetic testing can help give us more information as to the growth rate, aggressiveness and risk of morbidity.

Surgery: if surgery is recommended, prostate gland can be analyzed to evaluate likelihood of metastasis and/or biochemical recurrence.

Radiation: used as secondary treatment for those cases that face biochemical recurrence post-prostatectomy 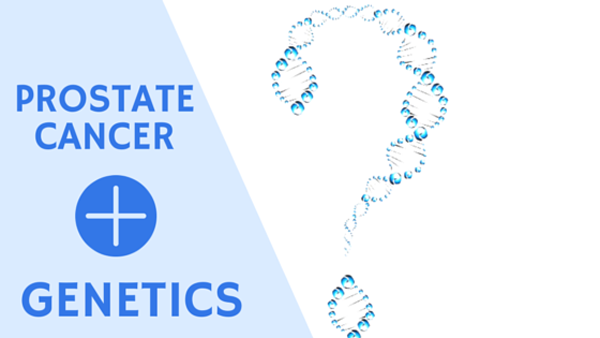 WESTERN DIET MAY INCREASE RISK OF DYING FROM PROSTATE CANCER

Scientists at Harvard University in Boston where findings suggest that those who eat an unhealthy western diet high in red meat, fat and white carbs are more likely to die. The findings appear in the journal Cancer Prevention Research. Currently, little to no evidence exists to help men diagnosed with prostate cancer modify their lifestyle to improve their chances of survival with this disease.

From this study, two types of dietary patterns were found. One being a prudent pattern which included a high intake of fruits, vegetables, whole grains, fish and beans and the second being a Western pattern made up of processed and red meats, high-fat dairy and refined grains such as often used in processed foods. Researchers followed men over 10 years to monitor the effects of each dietary pattern. Men who ate mostly a Western diet of processed and high-fat foods had a 2.5 times greater risk of dying from prostate cancer as well as a 67% higher risk of death overall. Men on the other side had a 36% lower risk of dying from the disease. Researchers found a diet high in red and processed meat, fat and refined grains was linked to an increased risk of death. 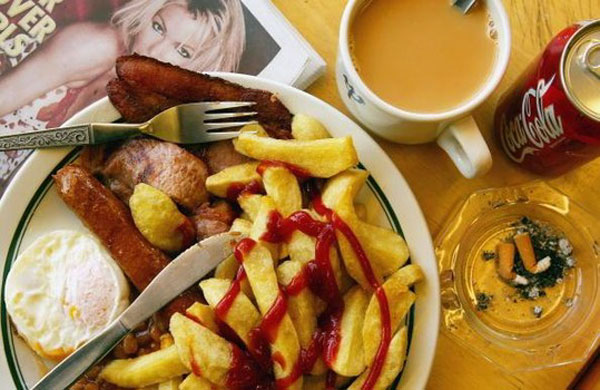 A multi-center study by New York Presbyterian/Columbia University Medical Center found a urine test can determine if a patient has high-grade prostate cancer with 92% accuracy. The findings were presented at the AUA 2015 Annual Meeting. This study could present a breakthrough in how doctors screen for prostate cancer. The hope is that the test will replace traditional invasive surgical biopsies, which often require patients to be tested more than once. 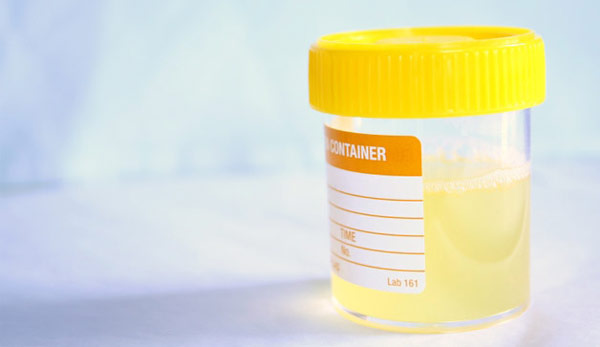 A study released by the Harvard Medical School found that men in their 40s had a 20% decreased risk of prostate cancer when they experienced an orgasm per day. Researchers are led to believe that ejaculation flushes out carcinogens and old cells, diminishing the chance for cancer cells to build up among the older cells.

This is considered a modifiable risk factor, which is positive for both you and men. It means we can work to prevent it through small changes in our daily lifestyle. This is being deemed as the first modifiable risk factor when it comes to prostate cancer. Risk factors like being African American, genetics cannot be altered, while this is a lifestyle factor, which men are in control of. In general for prostate cancer thus far, the risk factors we’re aware of stem more from individual genes and family history.

The notion that ejaculation could actually reduce the risk of prostate cancer is not all that outrageous considering the prostate gland is partly responsible for this process. A second theory looks at the regular sperm being released cleans out the area and allows new cells to develop. Potentially helping to stop the buildup of old cells that are more likely to turn cancerous could be the magic connection to a reduced risk. 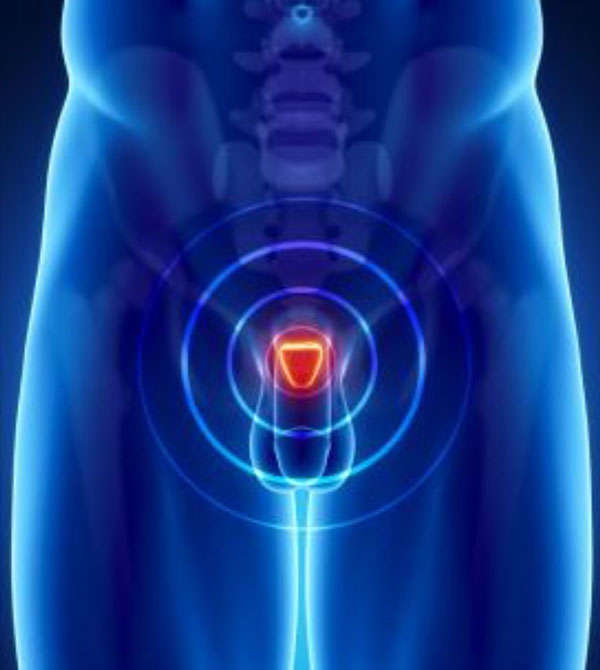 Dr. Samadi is a board-certified urologic oncologist trained in open and traditional and laparoscopic surgery, and an expert in robotic prostate surgery. He is chairman of urology, chief of robotic surgery at Lenox Hill Hospital and professor of urology at Hofstra North Shore-LIJ School of Medicine. He is a medical correspondent for the Fox News Channel’s Medical A-Team and the chief medical correspondent for am970 in New York City, where he is heard Sundays at 10 a.m.