Shaila entertained the audience with high energy serenading standard jazz tunes such Ellington to Porter from her newly released CD entitled, “Moonlight Magic.” This unique CD is Inspired by such classics as Ella, Billie, Dinah, Natalie and other legendary jazz vocalists.

Shailah Edmonds started her music career by co-writing a song for R&B legend Betty Wright, sang background for Fred Schneider from the hit group the B52’s and various other New York local artists. She opened for Sydney Youngblood at the Olympia Stadium in Paris. Eventually she became the lead singer of Motown cover band, Shayla & The Shaylettes, which includes two backup singers. Her jazz career started by recording with the legendary Lionel Hampton, and her current jazz band which consists of a trio or quartet and performs frequently at several upscale Manhattan venues. She is also a professional impersonator of Tina Turner and Whitney Houston. Whatever genre or act you hire her to perform, you are guaranteed an enjoyable performance.

Shaila also lived in Paris for over two years. She traveled to Germany, London, Milan, Rome, Japan, Portugal, Finland, Africa modeling for the most prestigious designers in the world, including Yves St. Laurent, Givenchy, Dior, Valentino, Versace and Armani. After moving back to New York City where she now resides she continued to model for top designers as well as doing print work. After retiring from the runway, she continued to coach models from top agencies preparing them for the major shows, as well as doing print work. 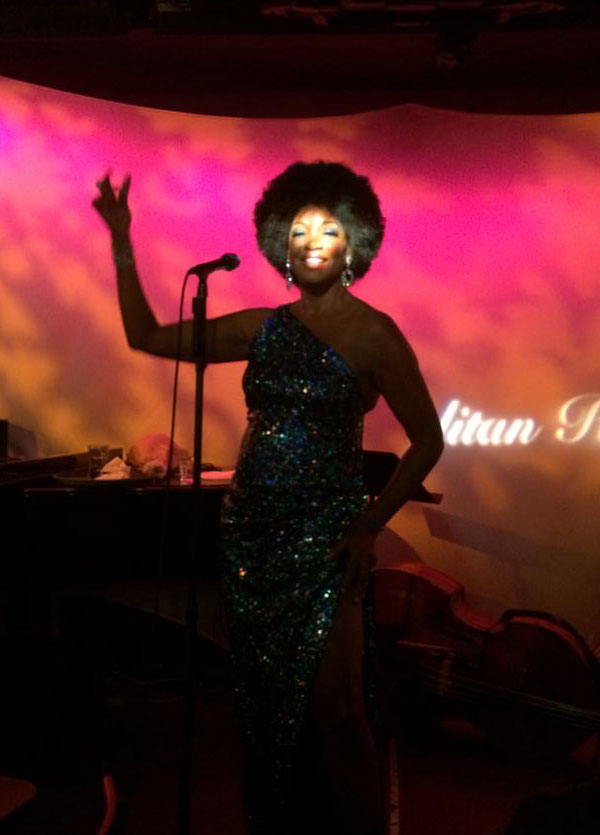 As an actor, her first speaking role was in a major Mario Van Peeples movie and she has since been featured in several movies and soap operas. After booking a string of commercials, she joined the SAG-AFTRA union and continues to pursue an acting career.