During the evening I was able to interview Actor David Engel who plays Gomez Adams and Broadway Actress Rachel DeBenedet who plays Morticia Adams. 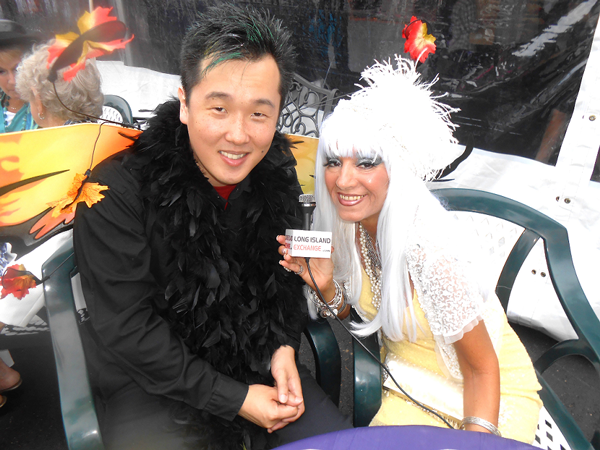 From the creators of the Jersey Boys, this original show puts America’s kookiest family to the test when outsiders come to dinner, hurling Gomez, Morticia & company into a evening that will alter the family forever. This new musical mixes the twisted, the macabre and the just plain weird with wit, charm and enchantment. 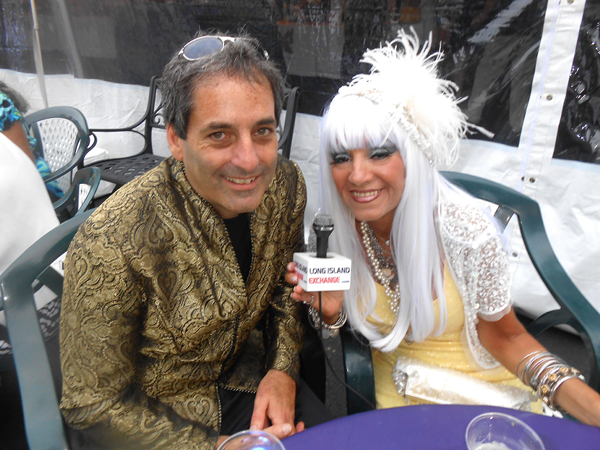 The evening was topped off with a performance by Smokey Joe’s Cafe Singer Yvette Clark.

Born out of the small theatre movement, the Gateway Playhouse started in a barn on Long Island as an alternative to Broadway and operated under the same family management from 1941 through 2010. In 2011, the Gateway reinvented the family business by incorporating the Gateway and the Acting School into one, non-profit organization, the Performing Arts Center of Suffolk County. PACSC continues the theatrical excellence pioneered by the Gateway while also creating new directions for the theatre and deeper connections with audiences of all ages. 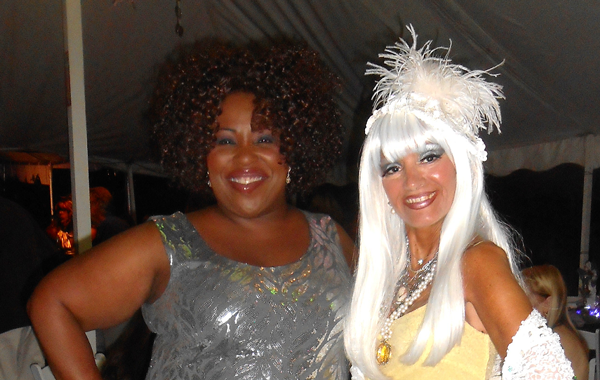 In 2011, Paul and Robin Allan made the difficult decision to reinvent the family business, collaborating the Gateway Playhouse and the Acting School to create the non-profit organization, the Performing Arts Center of Suffolk County. As they made the transition from commercial family business to non-profit regional theatre they encountered new opportunities to engage with their audience, building relationship with other area organizations and reevaluating their artistic priorities. It is an exciting and challenging new chapter in their history, a chapter they invite all to share.

PACSC represents a significant, inspiring new chapter in the origins of theatrical excellence pioneered by Gateway Playhouse. The oldest professional theatre on Long Island, The Gateway was established in 1950, beginning a legacy of professional theatre and actor training that launched the careers of many prominent theatre, television, and film actors and became a crucial part of the local cultural landscape. In 2011 the formation of PACSC began the organization’s transition into the non-profit sector, opening new avenues of engagement between the theatre and its audience.