Baldwin is a hamlet in Nassau County located in the township of Hempstead, on Long Island New York. 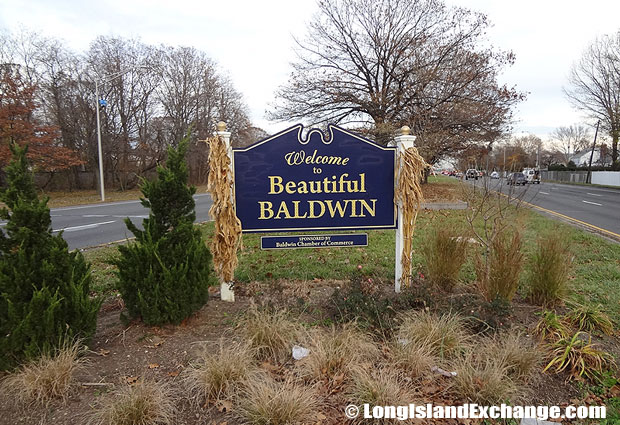 A sign welcomes drivers on Sunrise Highway to the Beautiful Baldwin community. 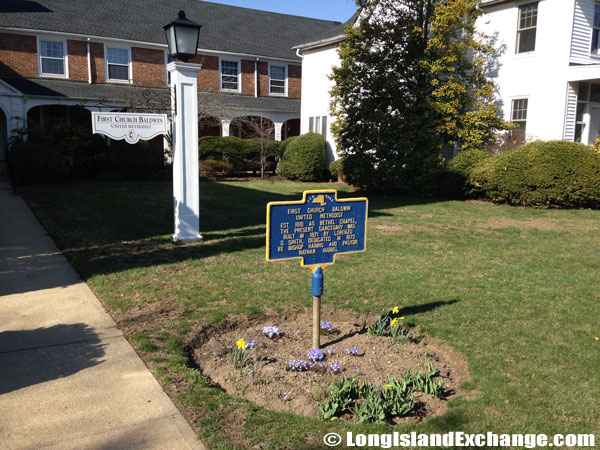 The latitude of Baldwin is 40.656N. The longitude is -73.609W. It is in the Eastern Standard time zone. Elevation is 23 feet. According to Money Magazine 2007, Baldwin is ranked as the 25th best place to live in the United States. 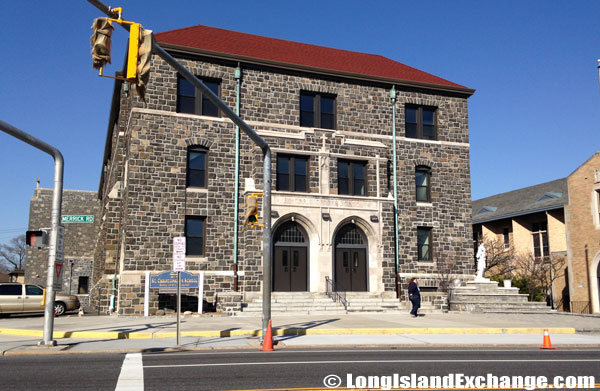 The 8-acre Milburn Pond Park in Baldwin on Merrick Road between Windsor and Surrey Lanes.

The hamlet has 50% of it people over 16 years of age who commute to work an average of 32 minuets. About 14.4% of residents in Baldwin take advantage of public transportation trying to avoid dependency on cars. Many different neighborhoods with wonderful tree-lined streets make up the town. Some earlier developments feature either capes, colonials while other areas share a mix of architectural styles. 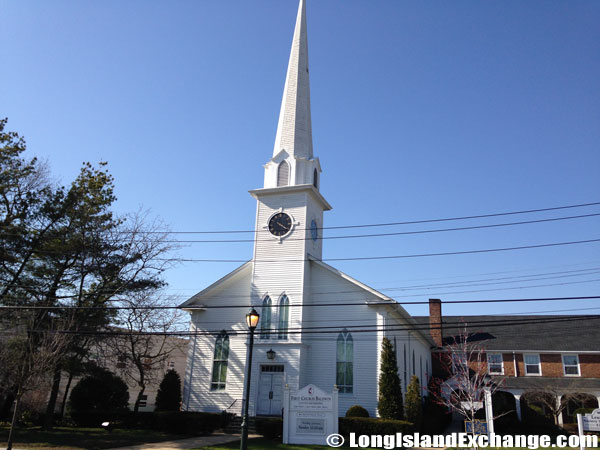 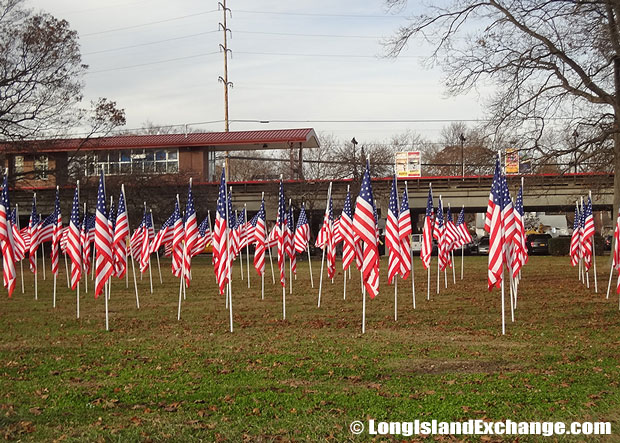 Baldwin station on the Babylon Branch of the Long Island Rail Road, located on Sunrise Highway and Grand Avenue.

Baldwin Harbor Park is a popular park in the area offering athletic fields, a playground, bike paths, a roller rink and skate park. It provides enjoyment to children who play in its safe environment. There is a good selection of Italian and Asian restaurants which make this place interesting. 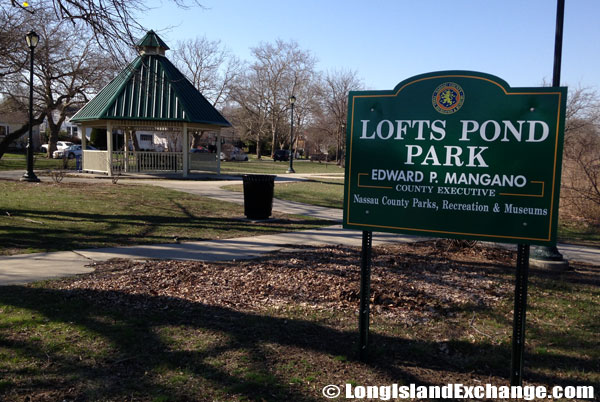 The 14-acre Lofts Pond park provides a view of the large pond bordered by residences on several sides. The property is located at Merrick Road between Windsor and Surrey Lanes and was acquired by Nassau County in 1963 and 1966. 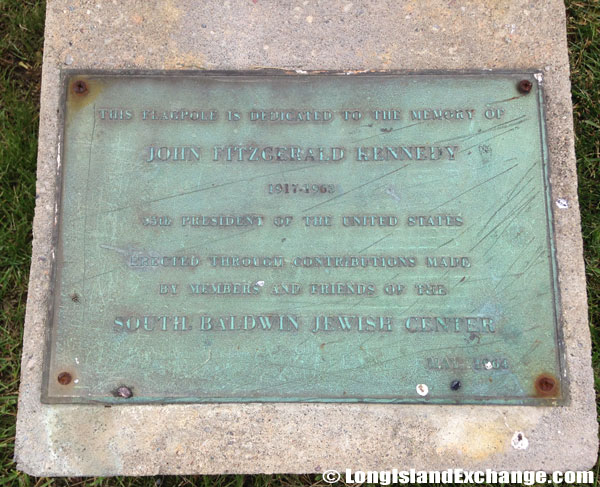 The Baldwin Union Free School District has a total of 7 elementary schools, just 1 middle and a high school. The elementary schools contain grades K-5. The middle school contains grades 6-8, but the sixth graders spend most of their time in a separate wing except for music, gym, lunch, arts, computers, technology and language. 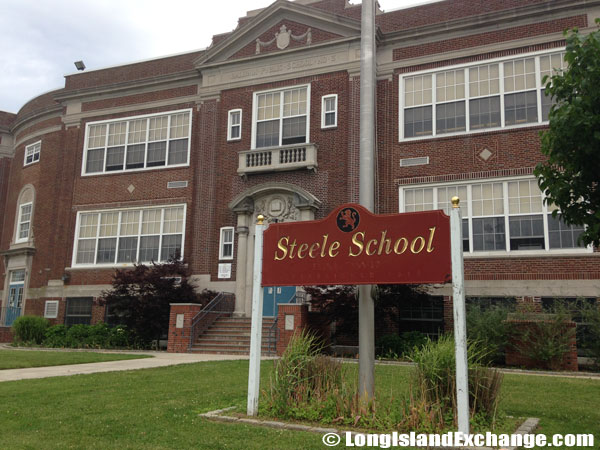 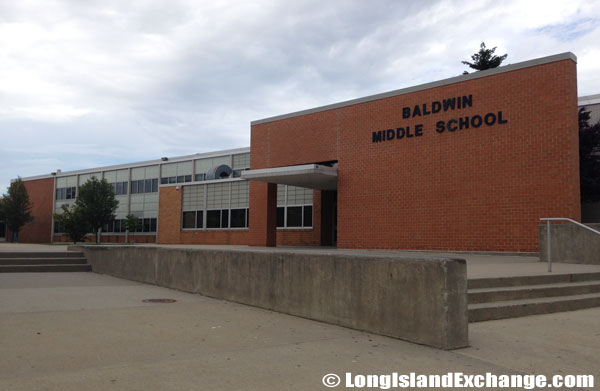 The high school contains grades 9-12. The District is governed by a five-member elected board of education. Baldwin also has one Catholic school, St. Christopher, which was established in 1925. The school serves children from kindergarten to eighth grade. 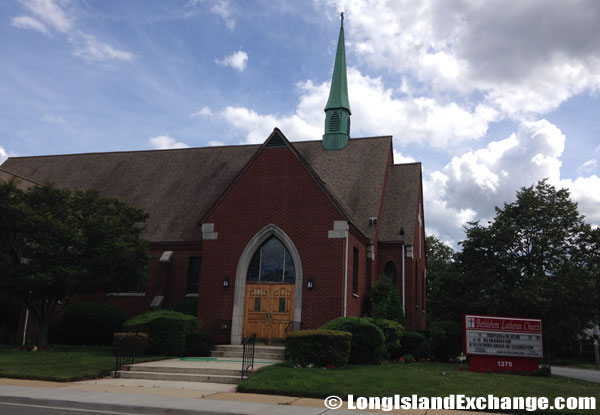 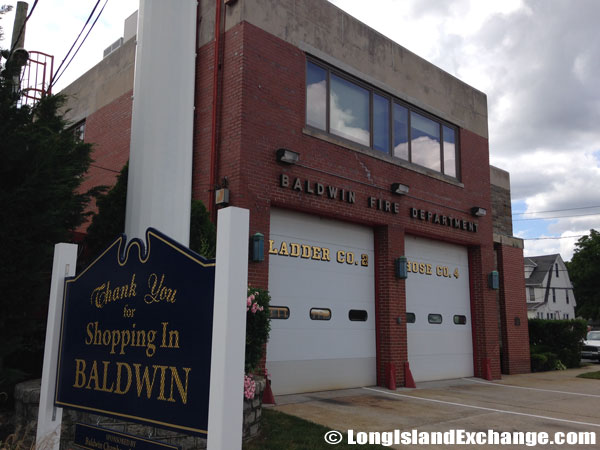