Bethpage is a hamlet and census-designated place in Nassau County located in Long Island, New York. Early names for the area include Bedelltown, Jerusalem, and Jerusalem Station. It was known as Central Park from 1867 until 1936 and later changed to avoid confusion with Central Park in Manhattan. 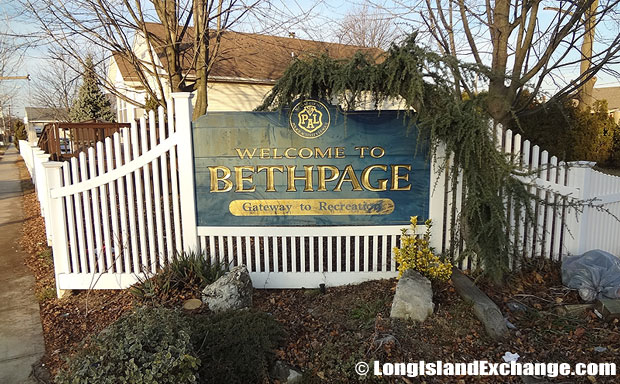 A sign and landscaping welcomes visitors and residents to the hamlet of Bethpage, the gateway to recreation. 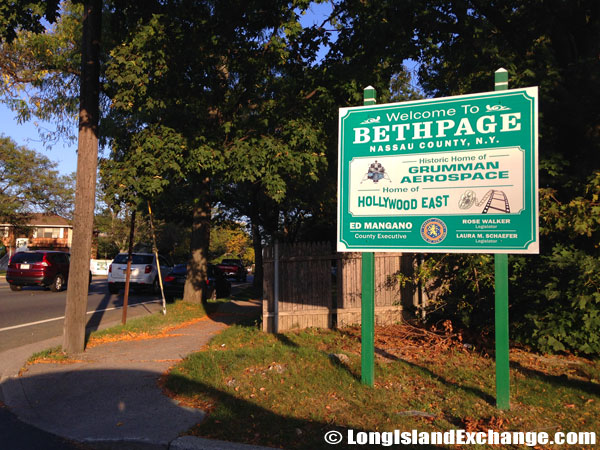 A sign welcomes residents and visitors to Bethpage, the historic Home of Grumman Aerospace. 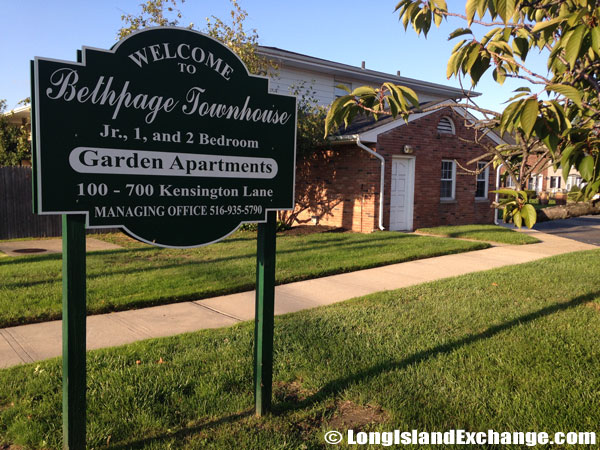 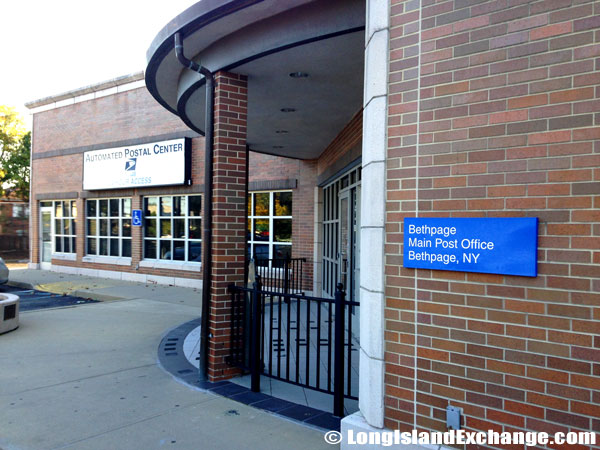 The first railroad station in Bethpage was built and named “Jerusalem Station” in 1850. Many businesses opened up around the station in the heart or center of town. The railroad brought Bethpage to the attention of land buyers. They bought land all around the tracks and began building homes. The fast transportation system of the railroad turned Bethpage into a modern town. 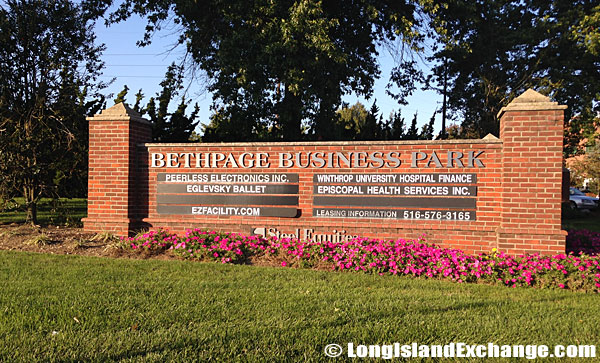 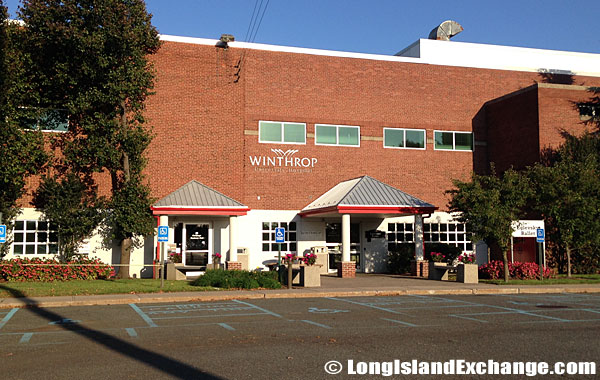 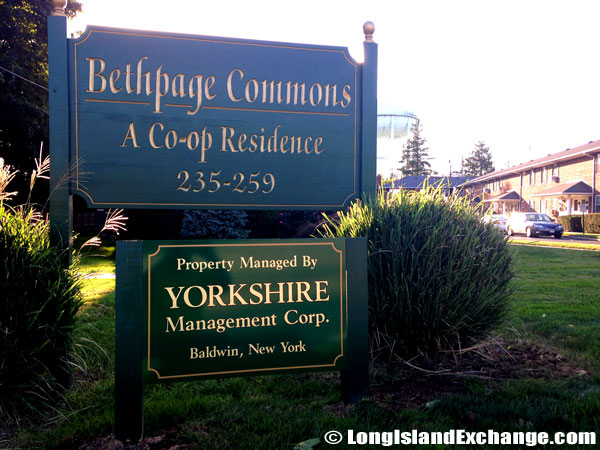 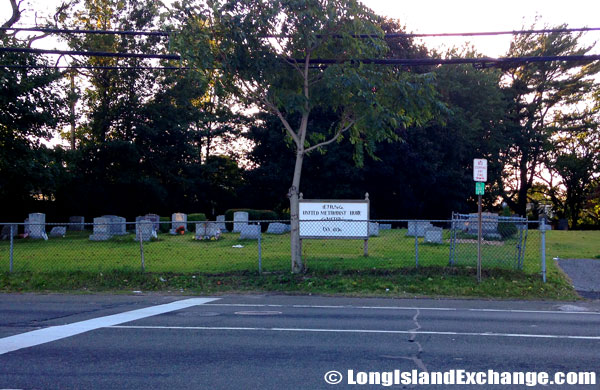 The Bethpage Union Free School District has a total of 5 schools. It consists of three elementary schools (Charles Campagne, Kramer Lane, and Central Boulevard). The Middle School is John F. Kennedy Middle School and the high school is Bethpage High School. Bethpage is the home of several houses of worship too. The first house of worship to be built in Bethpage was the Methodist Episcopal Church founded by Joshua Powell in 1835. The current Bethpage Assembly of God church was built in 1957. 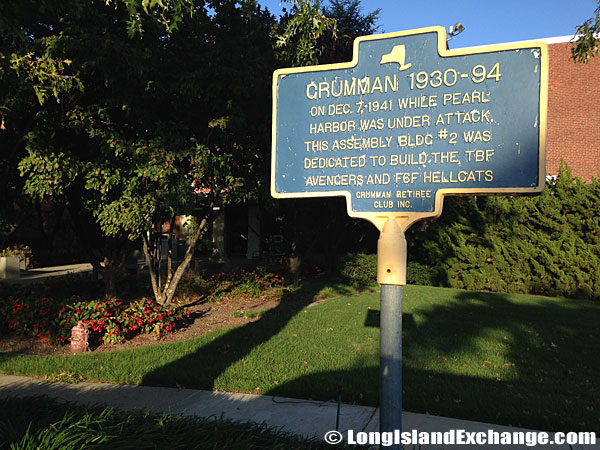 Historical marker commemorating Grumman Aircraft Engineering. The marker reads Grumman, 1930 – 1994, On December 7, 1941 While Pearl Harbor was under attack, this assembly building #2 was dedicated to build the TBF Avengers and F6F Hellcats. The sign was created by the Grumman Retiree Club Inc. 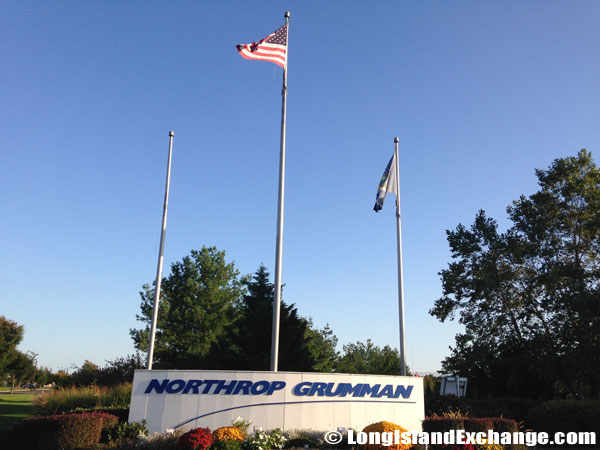 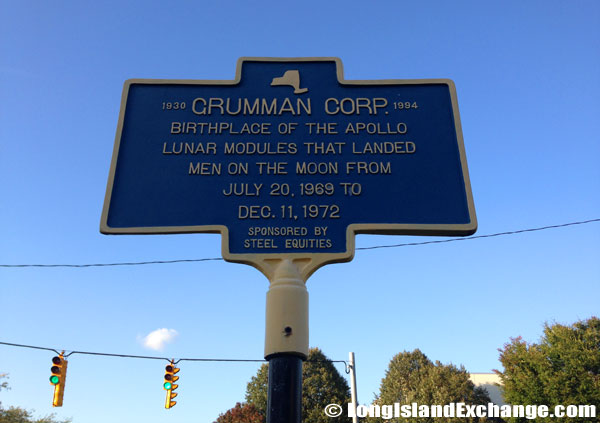 Historical marker commemorating Grumman. The marker reads Grumman Corp, 1930 – 1994, Birthplace of the Apollo Lunar Modules that landed men on the moon from July 20, 1969 to December 11, 1972. The sign was sponsored by Steel Equities. 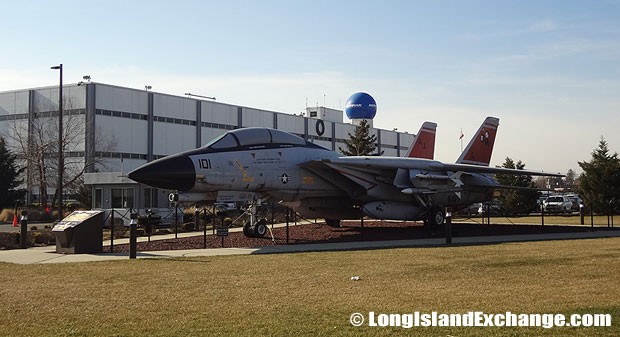 The hamlet is largely residential and is home to Grumman, a major defense contractor now known as “Northrop Grumman” the largest corporate employer on Long Island back in the 1980s. At its peak in 1986 Grumman employed 23,000 people on Long Island and occupied 105 acres it leased from the U.S. Navy until the majority of its land was sold to Cablevision in late 1997. 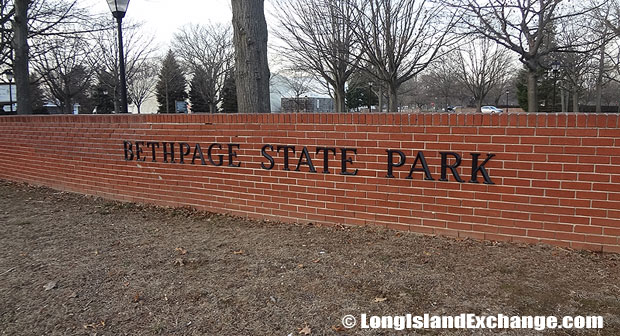 Bethpage State Park is best known for its five world-class golf courses, including the world-renowned Black Course which was the site of the U.S. Open 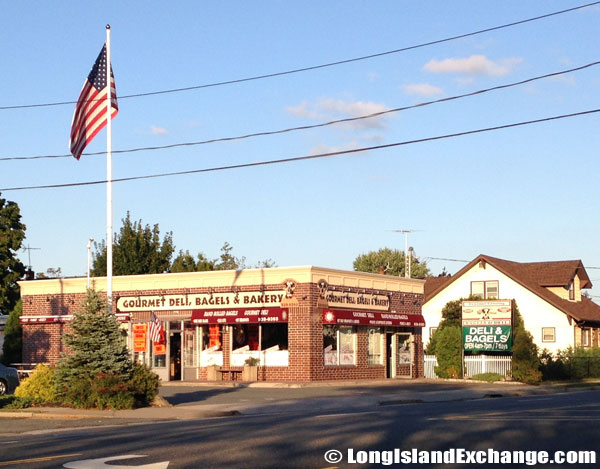 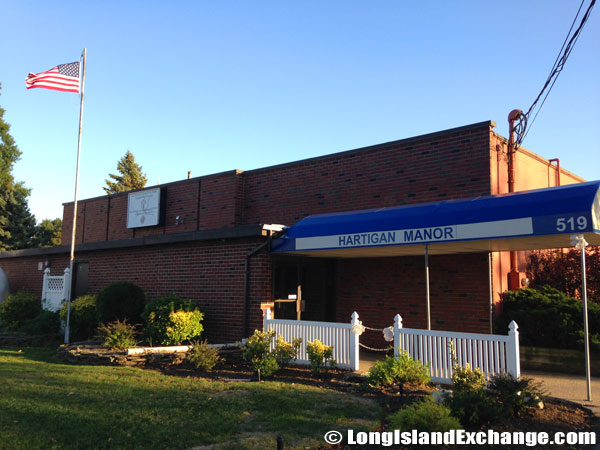 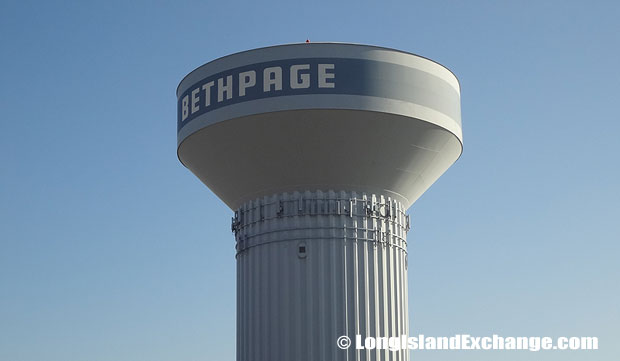 The Bethpage Water District has been delivering an uninterrupted supply of the highest quality water to customers since 1923 when the Town of Oyster Bay gave permission to form the district and sell bonds to fund the construction of two water wells and a water tower for the small predominantly farming community.

Bethpage State Park, located on the Farmingdale border, is best known for its five world-class golf courses, including the world-renowned Black Course which was the site of the U.S. Open Championship in 2002 and will return in 2009 edition. The park has many recreational activities that include biking, hiking, golf, sledding, skiing, and many more. It also has a handicap accessible polo field. Bethpage is a quiet little community with a great history. It has an excellent school system. Bethpage has many wonderful community organizations that work to maintain the high quality of life enjoyed by the residents.