Cutchogue is a hamlet located in Suffolk County, Long Island, New York. It is within the Town of Southold. Every year, a concert is held honoring the village’s most famous son, Douglas Moore. Cutchogue is considered by the National Geographic Guide as one of America’s most charming out-of-the-way small towns. 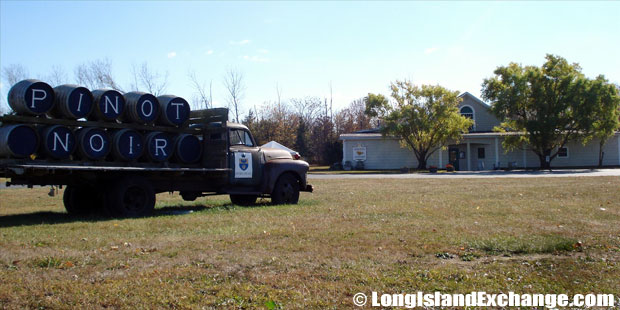 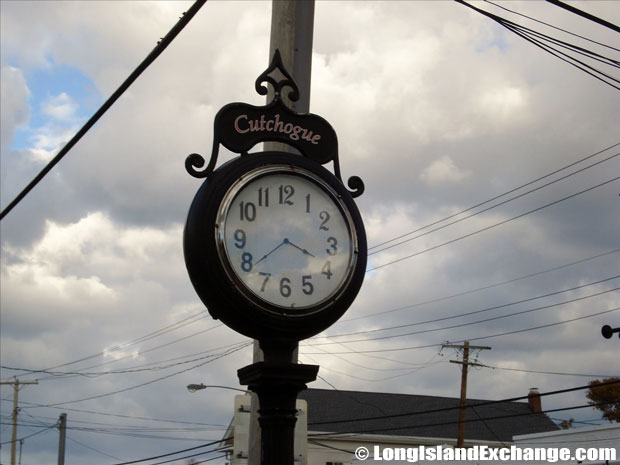 An old clock welcomes visitors and residents to the hamlet of Cutchogue located in Suffolk County, Long Island. 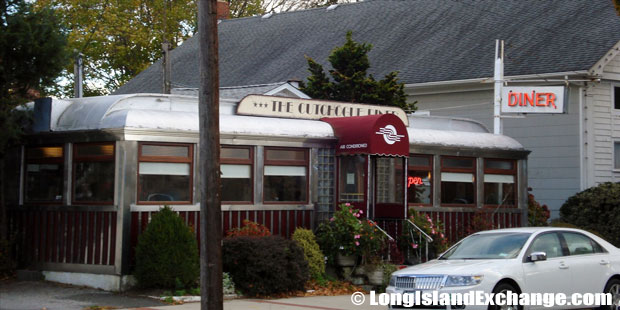 Cutchogue Diner dates back to 1941 was voted ‘Best of the Best’ by Dan’s Paper.

The community name derives from Algonquian for “principal place”. In 1640, many of the local Native Americans lived at Fort Corchaug before English-American settlers arrived. The Old House (Cutchogue) which was constructed in 1649 by John Budd in Southold is the oldest English-style house that was moved to Cutchogue in 1659 and now stands on the Village Green. In fact, it is one of the best surviving examples of English domestic architecture in the United States, and it was named a National Historic Landmark. In 1973, the first winery on Long Island was established in Cutchogue. 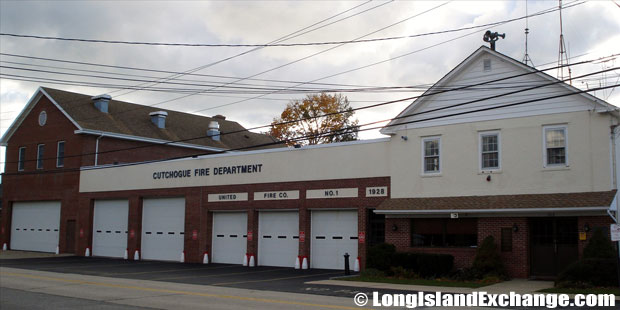 Organized in 1928, the Cutchogue Fire District has 110 volunteers to serve the hamlets of Cutchogue and New Suffolk. 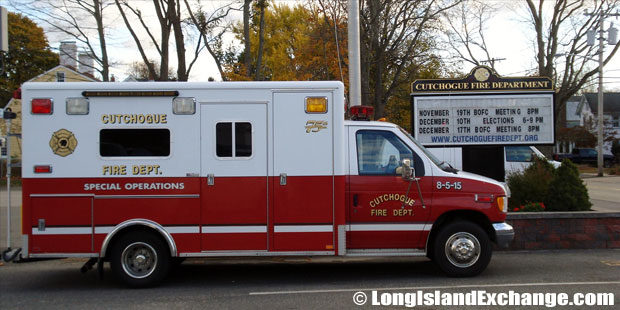 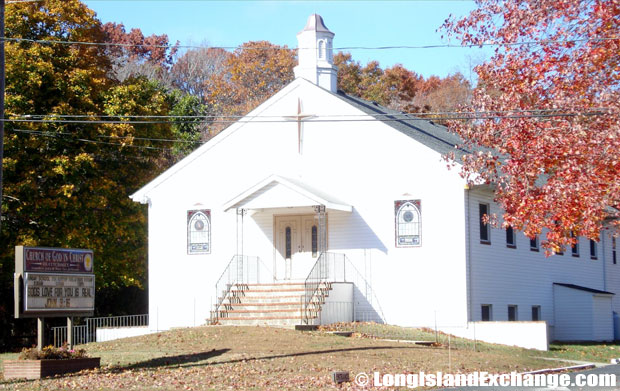 Well-known early residents include political figure Parker Wickham and his nephew John Wickham. The area is also the birthplace of composer Douglas Moore. Most of the Cutchogue resident ancestries were German, Irish, Polish, English, and Italian. The Village Green is the location of Cutchogue Free Public Library. This library is the central facility for the library system that serves the entire area of Cutchogue. The library is housed in an Italianate church building designed by architect Dick Ward, and built in 1862 by the Independent Congregational Church and Society of Cutchogue. It has been used as a library since 1914, and today the original church building houses the children’s section. 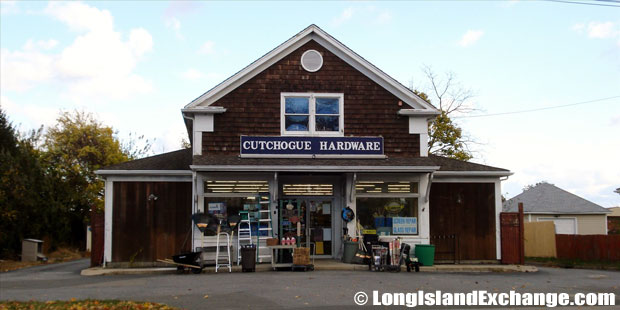 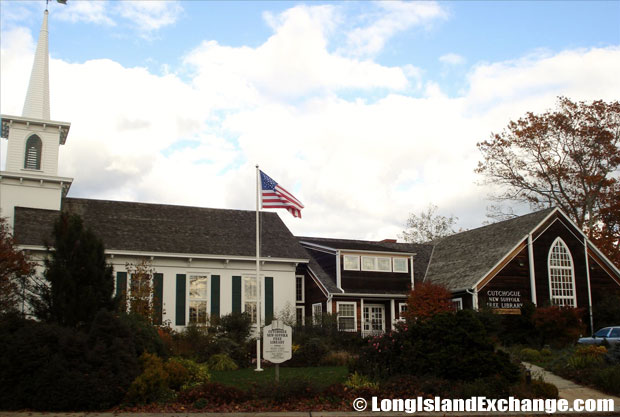 Cutchogue New Suffolk Free Library, rated #1 in New York State for circulation of books, records, documents and pictures that document the histories of Cutchogue, New Suffolk and the Town of Southold. 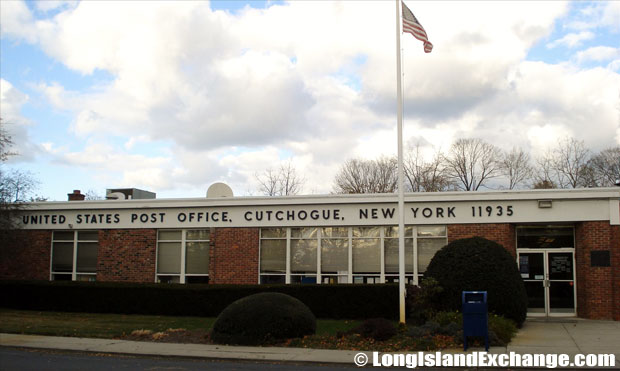 The Cutchogue Post Office is located on Griffing Street just off Main Road with full-service and post office boxes.

Mattituck-Cutchogue Union Free School District serves the entire area of Cutchogue and offers high academic standards to enhance each students learning skills by preparing them to be an informed, caring, and productive member of society. The local Chamber of Commerce helps the area to promote business interests in the area and that is still their overall goal. The Chamber has several fundraising events to bring in funds for contributions toward charitable organizations, scholarships for high school graduates, and beautification of the Cutchogue Village. 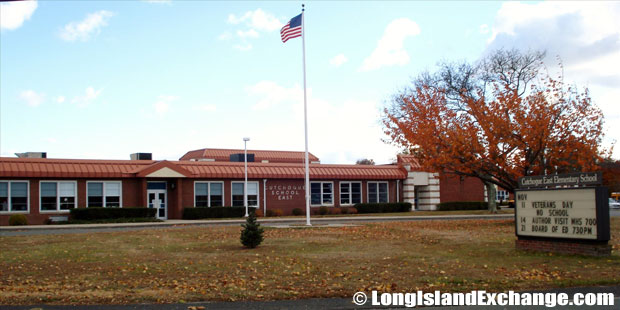 The best time you can visit Cutchogue is in the seasons of spring, summer, and fall with an abundance of recreational activities on both land and sea that adds attraction to this unique destination for short holidays or a long vacation. The Village Green Historical Complex is one of the must-see places in Cutchogue. Aside from its Old House, you should also see the Wickham Farmhouse, the Schoolhouse Museum, and the Carriage House.