East Hampton is a village located in Suffolk County, on the South Shore of Long Island, New York. It is within the Town of East Hampton and is considered a wealthy community on the southern coast of Long Island known for its green farmland next to beautiful beaches and its many popular residents. East Hampton was voted “the most beautiful village in America” by National Geographic Magazine. 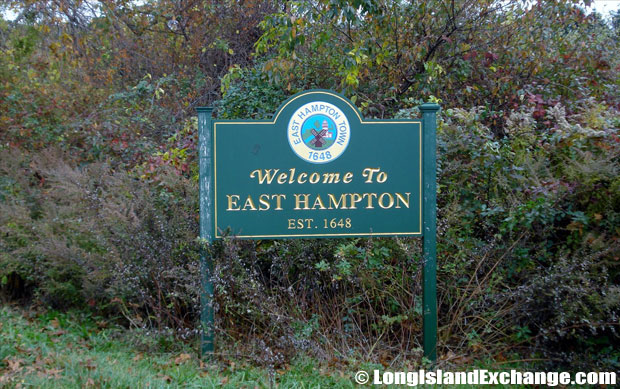 A sign welcomes visitors and residents to East Hampton, a village established in 1648, located in Suffolk County, on the South Shore of Long Island. 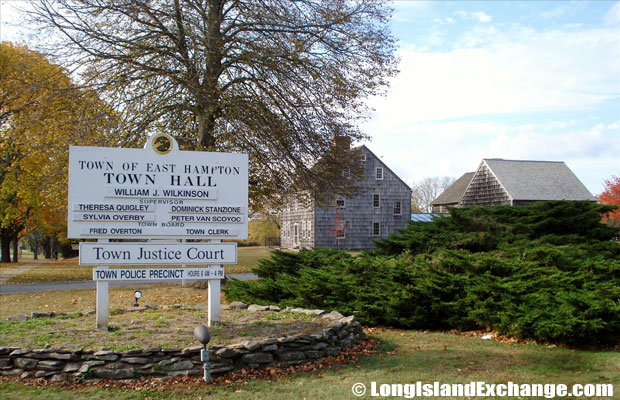 In 1648, the area was founded by English farmers from the mainland and still remains an active witness to the evolution of the United States. East Hampton has been known for its tradition of agriculture and fishing which already changed in the early 20th century into a plush suburb and resort for the wealthy upper class from New York. It has also become a major weekend destination for New Yorkers during the summer. The community is referred to informally as “The Hamptons”. 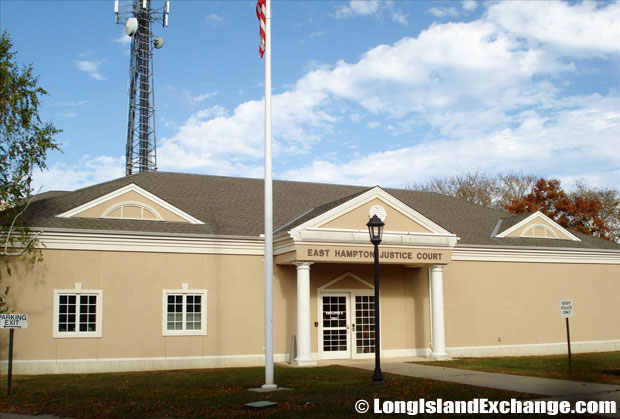 The Justice Court has original jurisdiction over all crimes occurring in the Town of East Hampton. 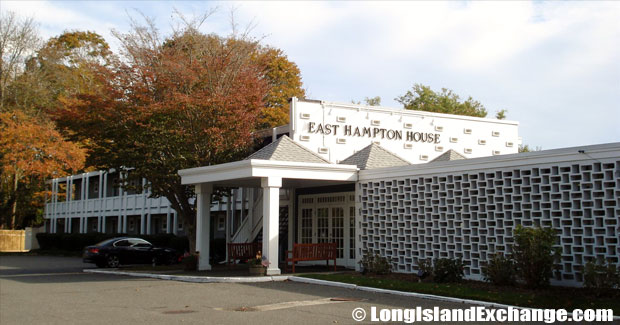 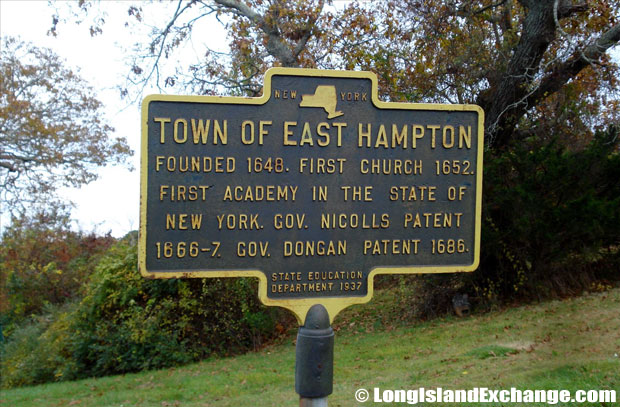 A historical marker for the First Church at James Lane In East Hampton, built by the Town in 1651 and used until 1717. 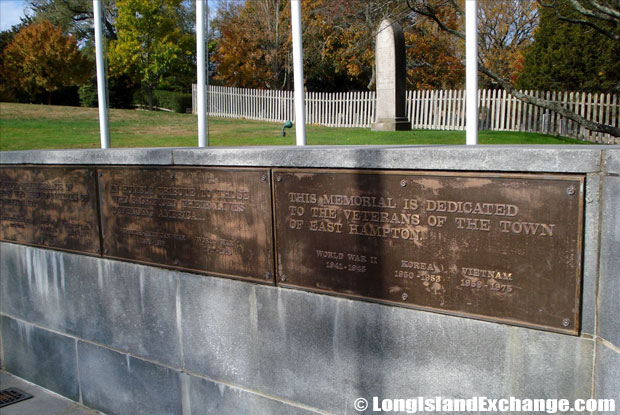 A war memorial dedicated to the veterans of the Town of East Hampton.

East Hampton’s beaches are among of the best beaches in the world for its clean white sand, accessibility and connection to the main land. Several beaches in East Hampton village are Georgica, Main Beach, Wiborg Beach, Egypt Lane Beach, Two Mile Hollow. In fact, The East Hampton’s Main Beach consistently ranks as one of America’s Top Ten beaches according to “Dr. Beach” Stephen B. Leatherman. None of the village beaches have an abundance of parking but strict restrictions implemented on neighborhood streets adjoining them prohibit parking. 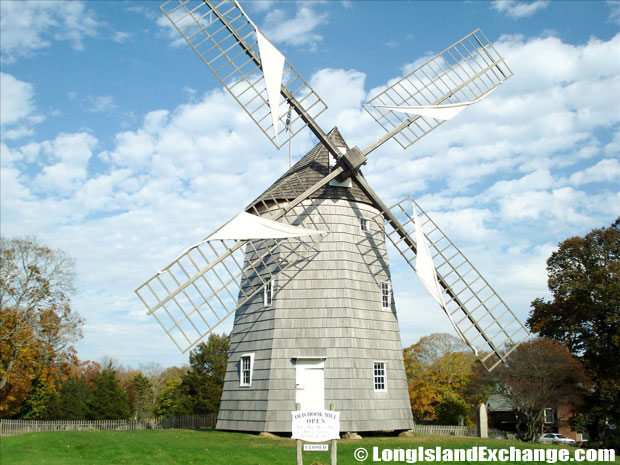 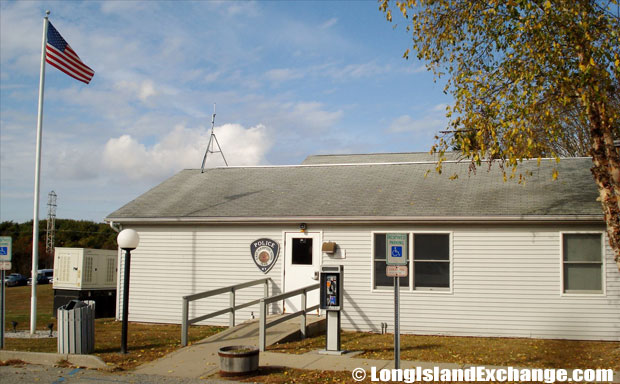 The Village has its own police department, the East Hampton Town Police Department. 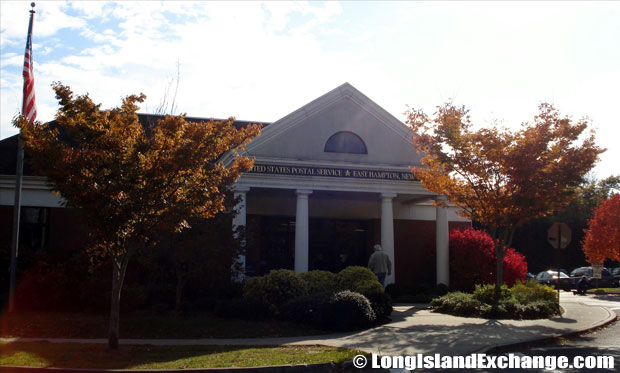 In addition to its famous beaches, East Hampton offers a diversity of arts and entertainment with two theaters for live theatrical productions on Main Street. The Village Green is one historical place where cattle once grazed. It originally stretched from the edge of Town Pond to the Hook Mill Green. The area is mainly served by East Hampton Union Free School District consisting of three public schools such as John M Marshall Elementary School, East Hampton Middle School, and East Hampton High School.