East Meadow is a hamlet and census-designated place located in Nassau County, Long Island, New York. East Meadow is one of the suburb cities in New York and was once a grazing area for sheep and cattle. It is located within the Town of Hempstead. 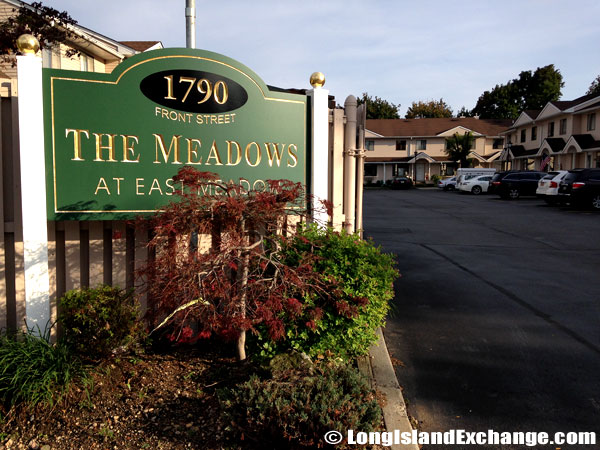 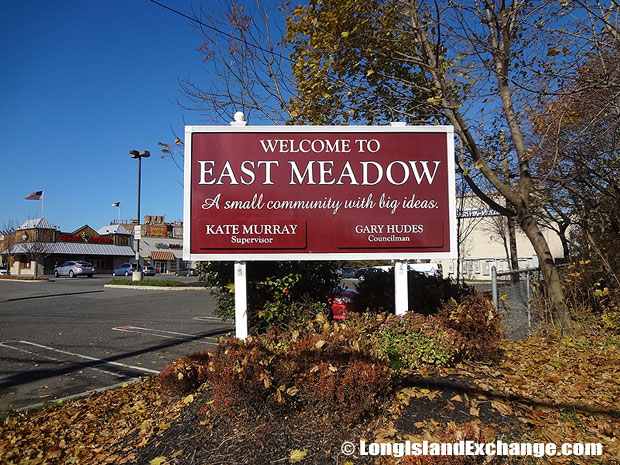 A sign welcomes visitors and residents to East Meadow, a hamlet and census-designated place in Nassau County Long Island. 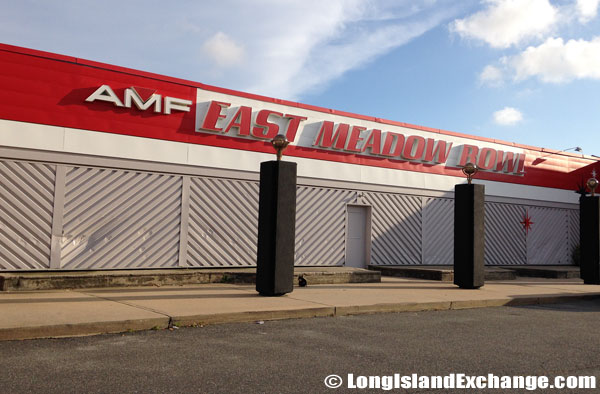 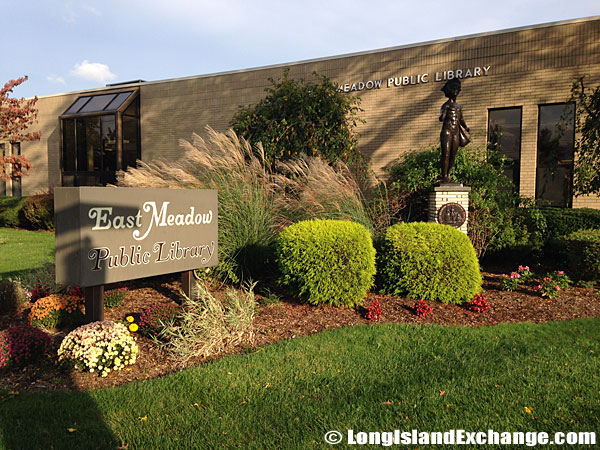 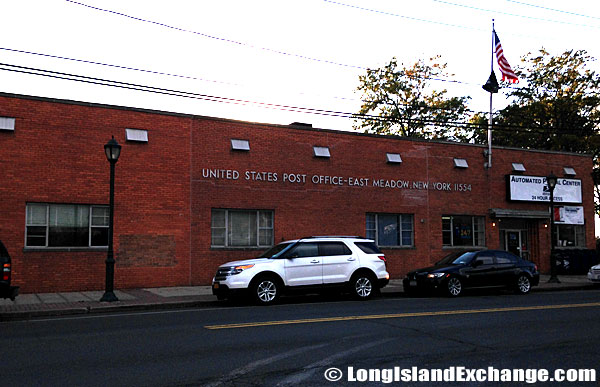 In 1655, East Meadow became a grazing area for cattle according to Christian Sort, a surveyor of Hempstead Town. About 14,000 of the sheep grazed here by the end of the 1700’s providing much of the country’s fur. During the Revolutionary War, the area was occupied by British forces when they discovered huge amounts of livestock herded there and remained under their control until the end of the war. It was at this time that East Meadow boomed and its population exploding from just 2,000 to over 25,000. It was also during this time that the farmers began to sell off their land to developers creating the beginning of the “end” for the meadowlands in East Meadow. 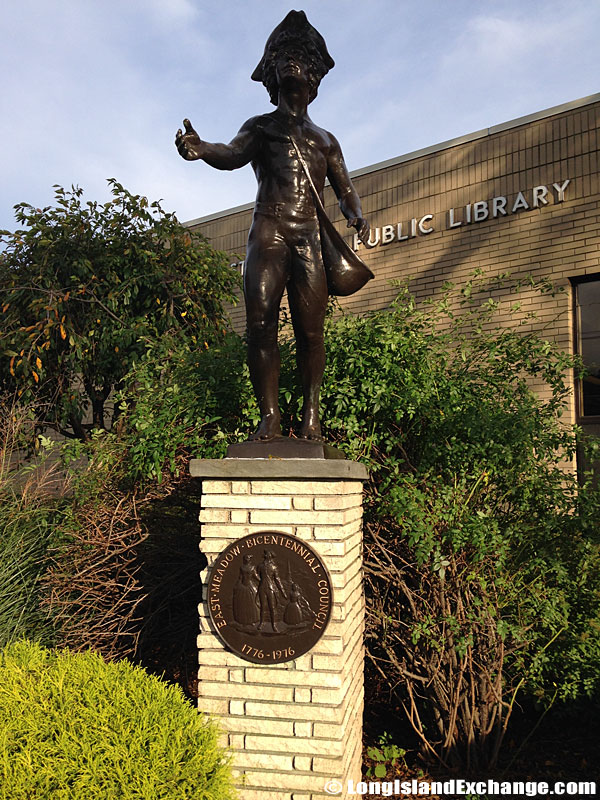 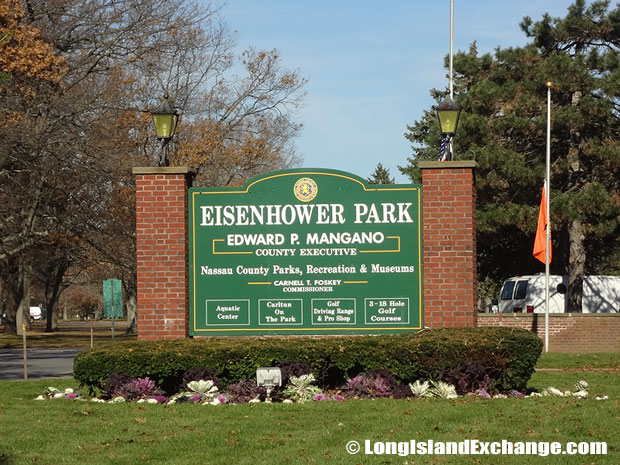 Eisenhower Park offers a full range of athletic and family activities, including one of the finest swimming facilities in the U.S., a major golf facility, dozens of athletic fields and courts, picnic areas, summertime entertainment, playgrounds, fitness trails and more. 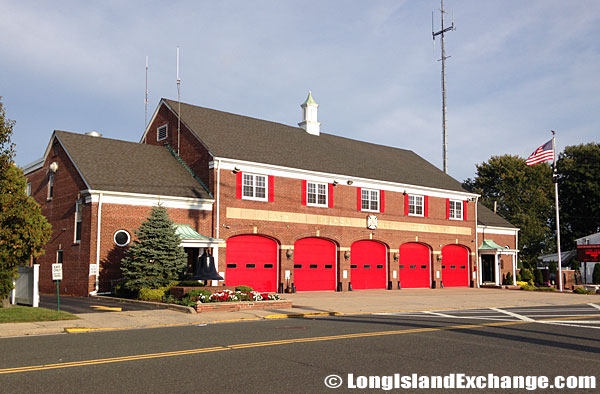 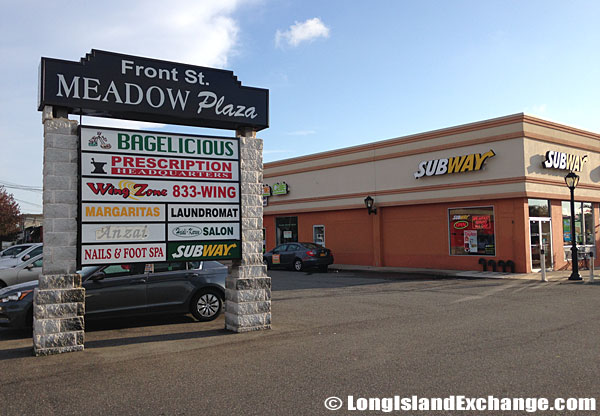 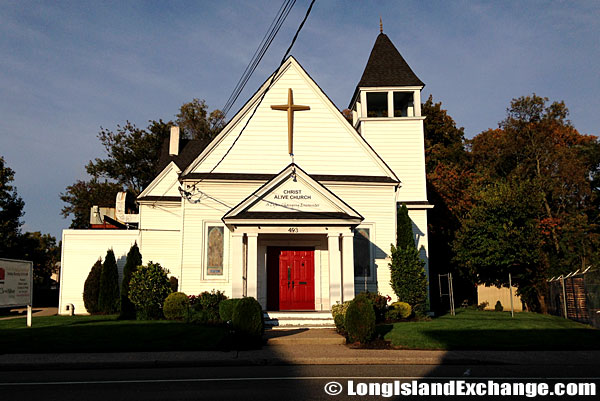 There are several attractions in East Meadow, one of them being Eisenhower County Park & Museum. The park was named for the 34th U.S. President, Dwight David Eisenhower and some of its activities include picnicking, hiking, boating, water skiing, swimming, wildlife observation, and many more. It also has changing exhibits relating to Nassau County and Long Island history.

The Nassau County Aquatic Center in Eisenhower Park is widely recognized as one of the finest swimming facilities in the U.S. 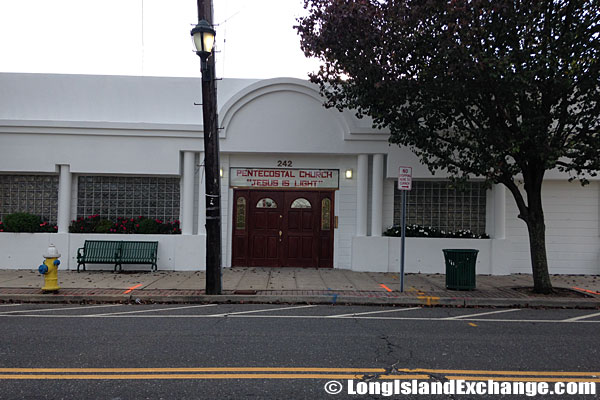 The Pentecostal Church in East Meadow. 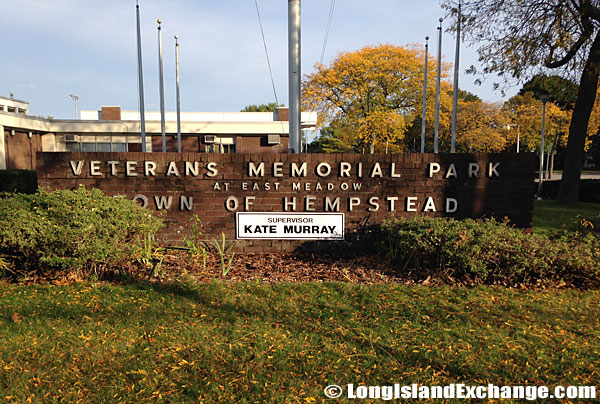 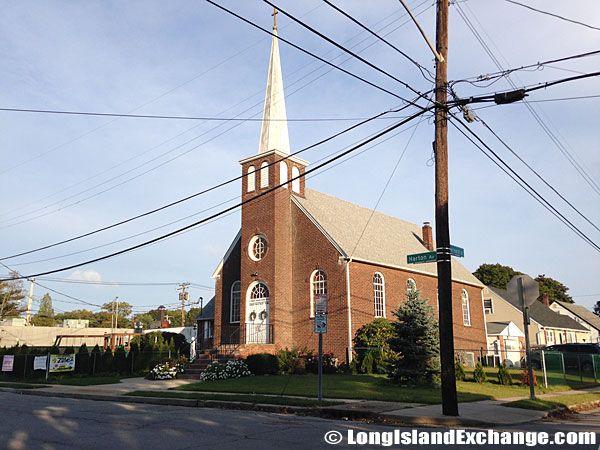 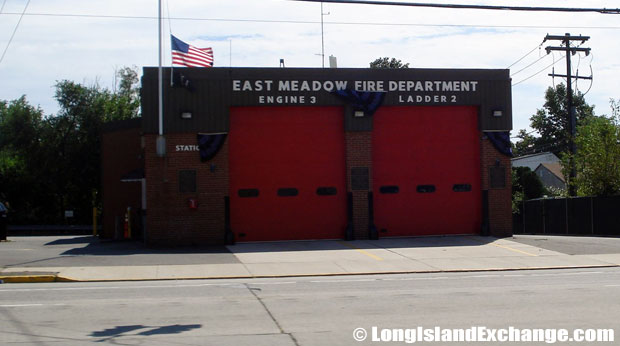 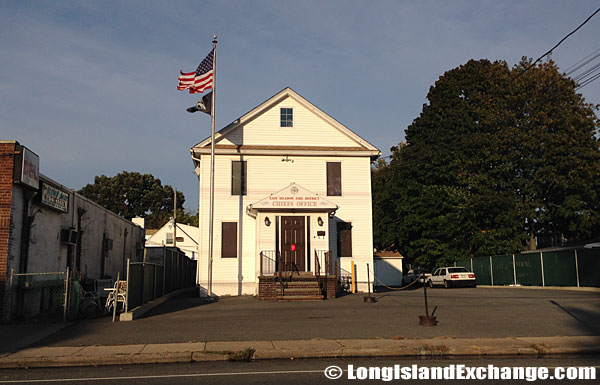 The East Meadow Fire District Chiefs Office, across of Engine 3 and Ladder 2. 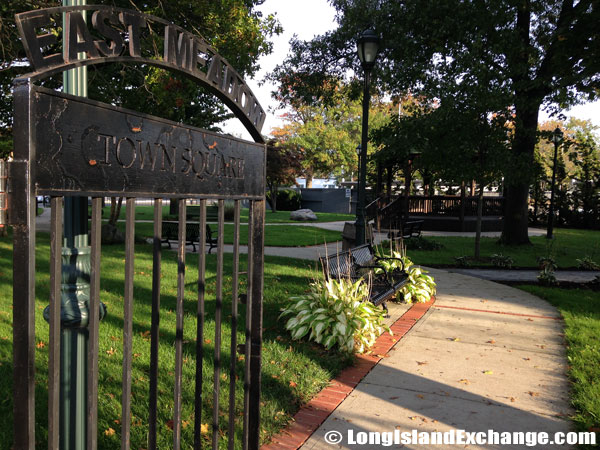 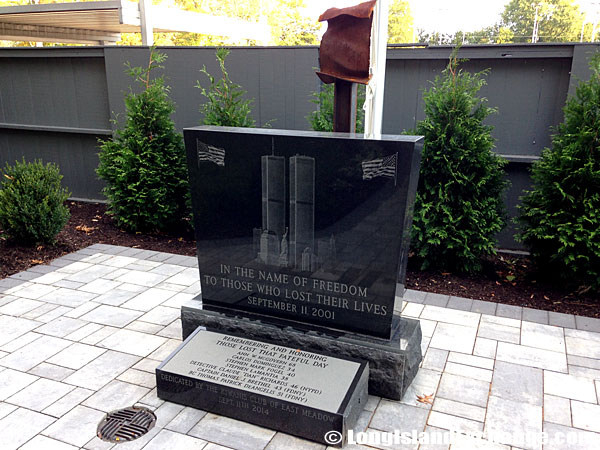 A monument remembering those lost on September 11, 2001, dedicated by the Kiwanis Club of East Meadow. 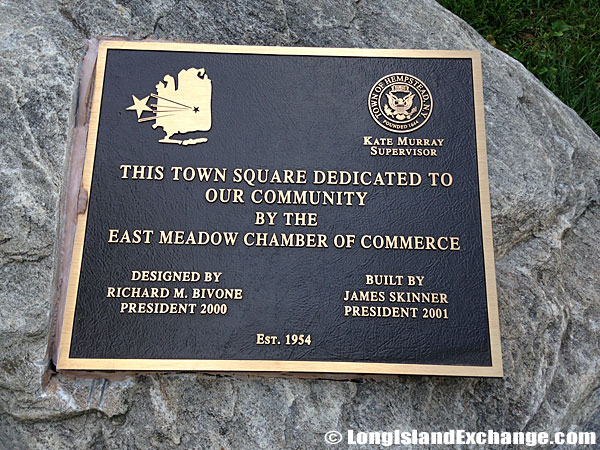 Plaque dedicated to the community. 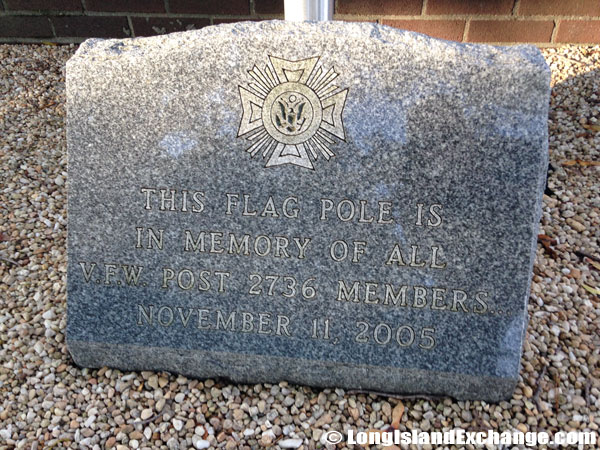 A flag pole stone placed in memory of all VFW Post 2736 Members. 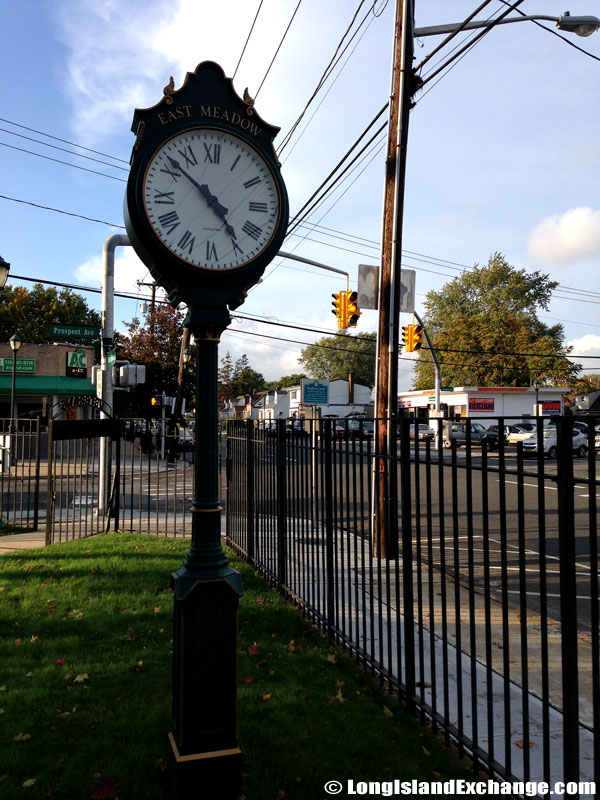 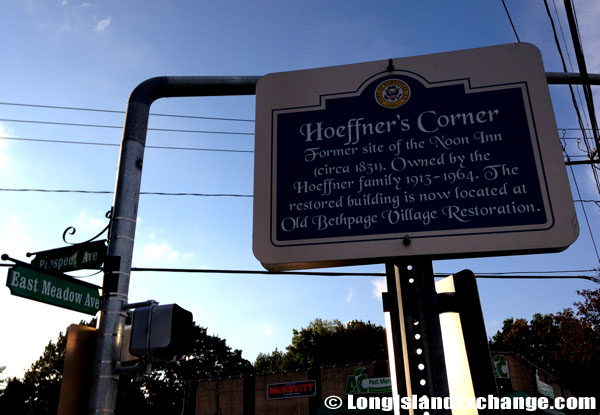 A sign marks Hoeffner’s Corner at Prospect Avenue and East Meadow Avenue, the former site of the Noon Inn (circa 1831). Owned by the Hoeffner family from 1913 – 1964. The restored building is now located at Old Bethpage Village Restoration. 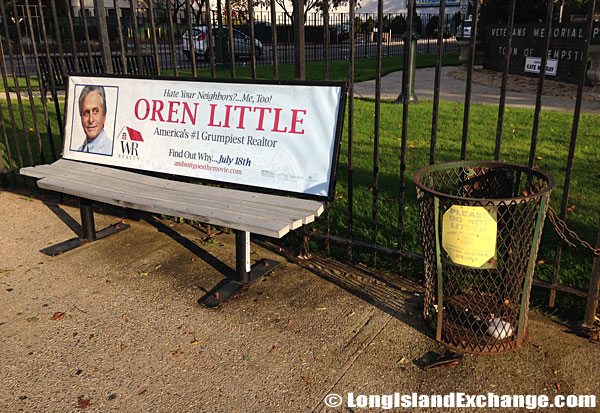 A bench and metal trash can at the corner of Prospect Avenue and East Meadow Avenue.