East Norwich is a hamlet and census-designated place located in Nassau County, Long Island, New York. It is within the Town of Oyster Bay. East Norwich has a land area of 1.05 sq. miles and a water area of 0 sq. miles. 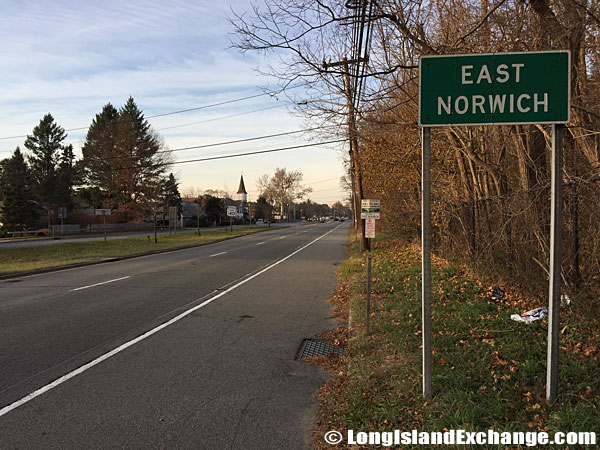 A sign on the east side of Route 106 North welcomes drivers to East Norwich. 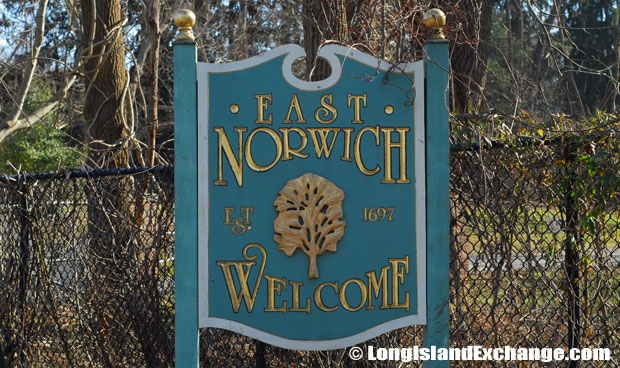 A sign welcomes visitors and residents to East Norwich, a hamlet and census-designated place in Nassau County Long Island. 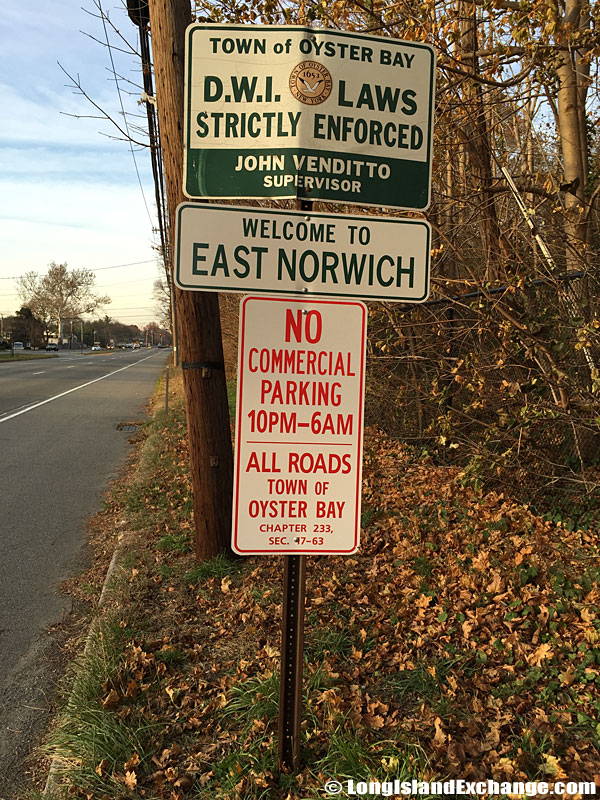 The area is part of the Town of Oyster Bay, no commercial parking on any roads from 10PM to 6AM.

The community was originally named for Norwich, England. The postal service requested the name change because another New York community had already been granted a post office under the name Norwich. According to the famous researchers in New York, there were no sex offenders living in East Norwich in early 2007. About 67% of adults are getting married in East Norwich. Homes tend to contain married couples and the town has a large average household size. It’s not exactly overrun with people living alone. 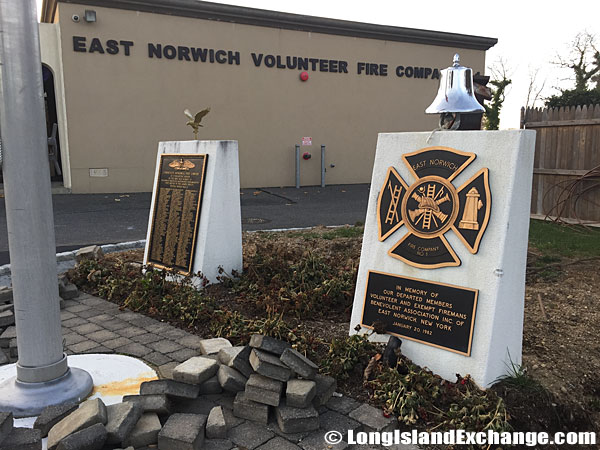 The East Norwich Fire Company Number 1 is an all volunteer department protecting East Norwich, Upper Brookville and parts of Muttontown, and Brookville. 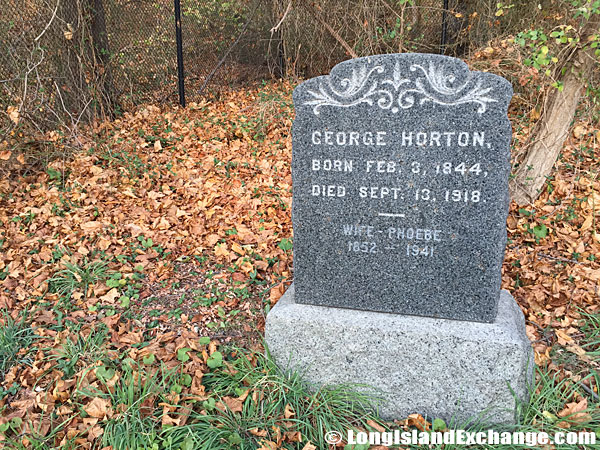 Here lies the final resting place of George Horton, born Feb 3, 1844, died September 13, 1918. This plot lies on the east side of Rte 106, opposite Locust Avenue was originally the Horton family cemetery with the earliest burial in 1816. 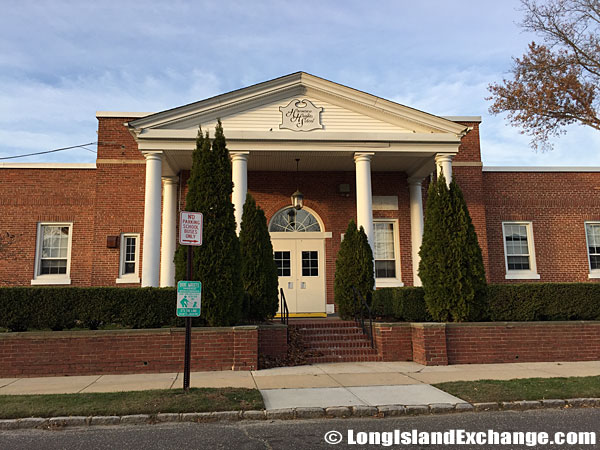 Not many of the people of the town are below middle class. It turns out that people in East Norwich tend to be educated, and a lot of them are college graduates. East Norwich has 17th century origins and all the trappings to make it a most desirable place to live, work, and raise a family.

A scene in East Norwich visualizes a typical road with traffic and commuters. 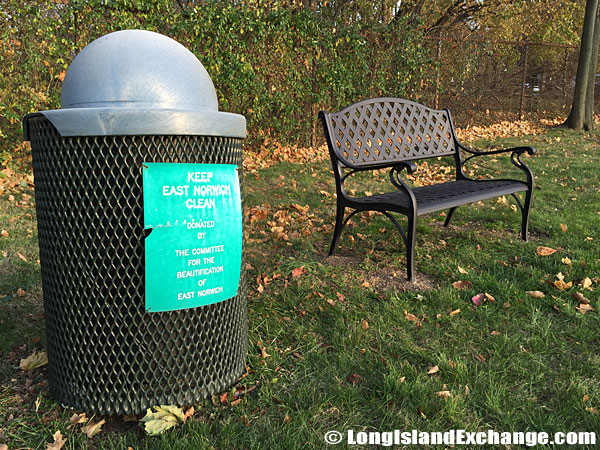 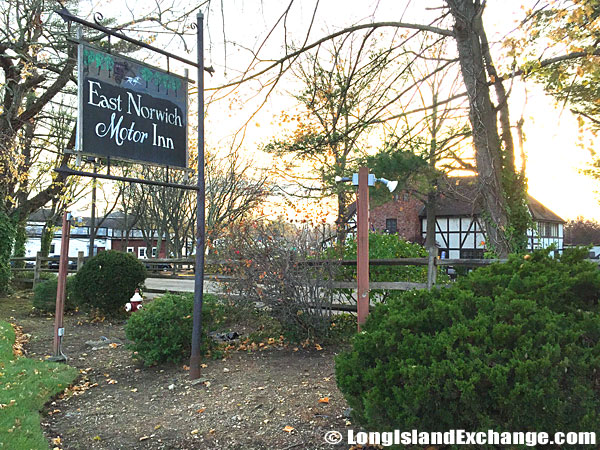 Notable residents in East Norwich have included Thomas Pynchon, an author. The racial-makeup of the area comprises of 95.70% White, 0.60% African American, 2.47% Asian, 0.56% from other races, and 0.67% from two or more races. Most of its resident’s ancestries were Italian, Irish, German, Polish, and English. 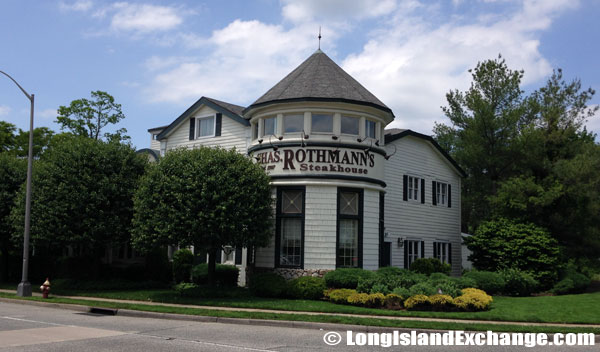 There area is home to fine restaurants including the popular Rothmann’s Steakhouse and Grill on the north side of Northern Boulevard at Route 106. 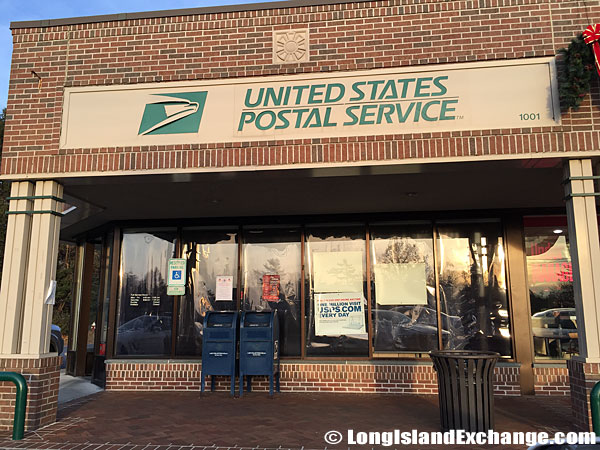 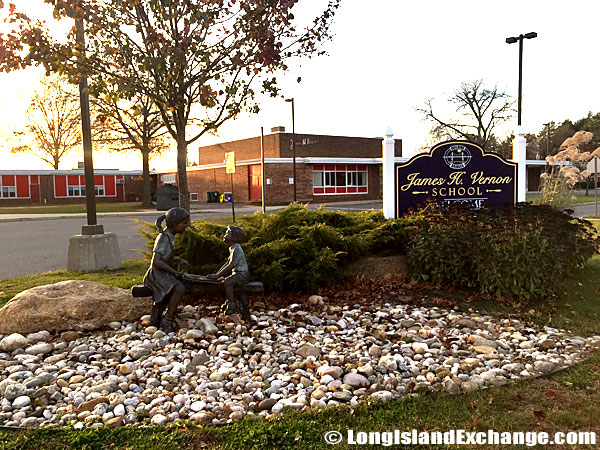 The James H Vernon School, named after a local resident active in his community. Vernon was born in East Norwich on August 31, 1873 in the home he would live in for his entire life. 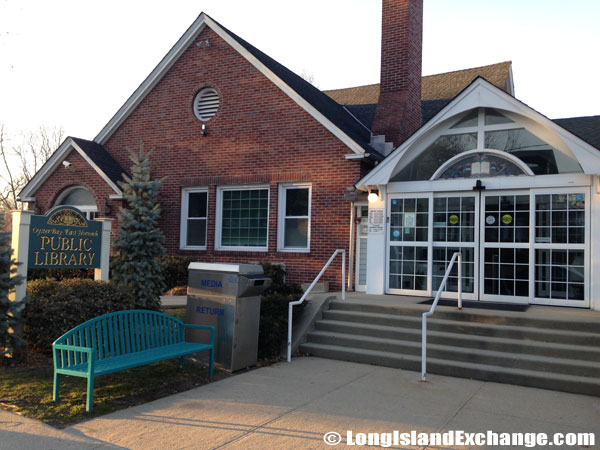 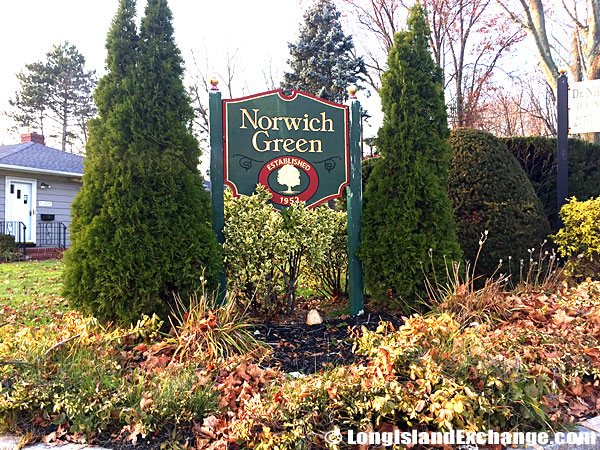 East Norwich shares a Public Library with Oyster Bay. Residents can shop in the Blueberry Shopping Center on Route 106. There are also fine restaurants including the famous Rothmann’s Steakhouse & Grill on Northern Boulevard. Everyone can stay and relax at East Norwich Inn. The Muttontown Preserve in East Norwich is one of the world’s famous historic attractions which offer a significant opportunity for individuals, families, and groups to get out and explore the natural environment.