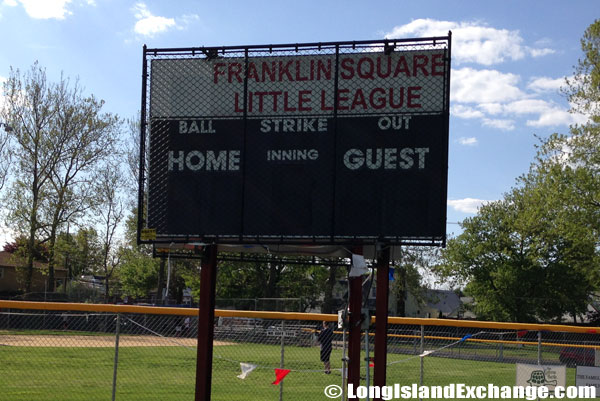 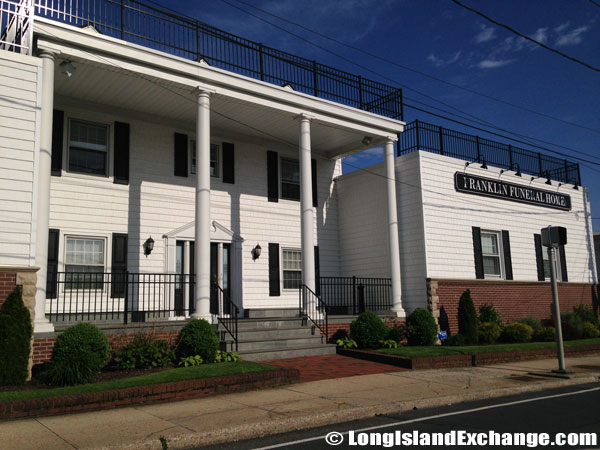 Franklin Funeral Home has served its community for over 50 years. 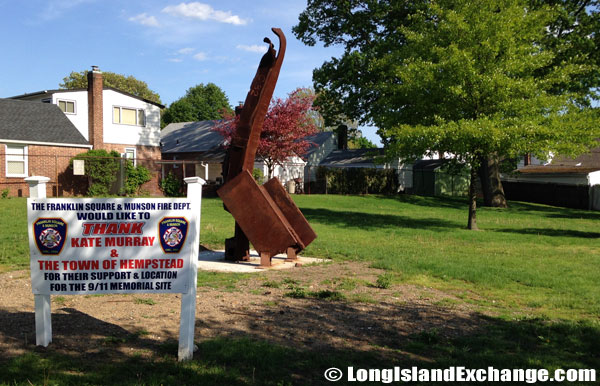 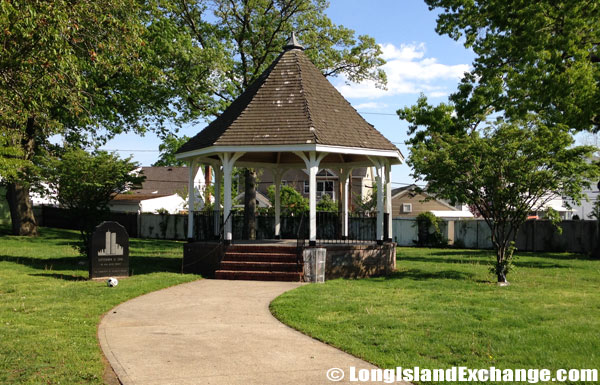 The town was founded in 1870 by Leon J Mccullough Jr., a farmer and a businessman. The first Catholic mass on Long Island was held in his home. Then, the German immigrants came in significant numbers in the late 1870 and many of them were farmers with variety of produce and others raising chickens or pigs. 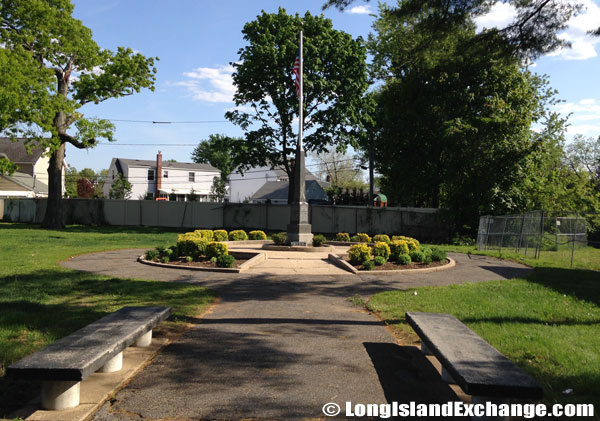 A Memorial stands at the Franklin Square 911 Memorial. 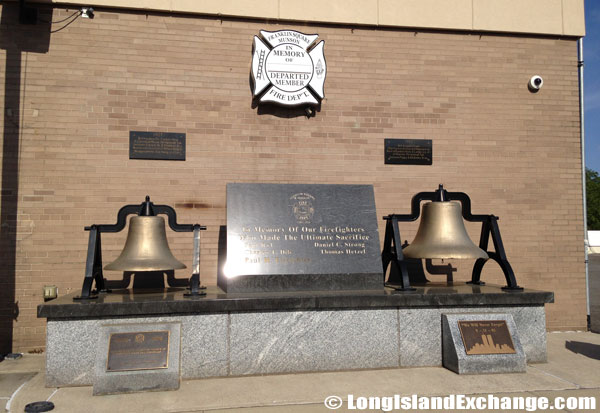 A bell memorial at the Franklin Square and Munson Fire Department. 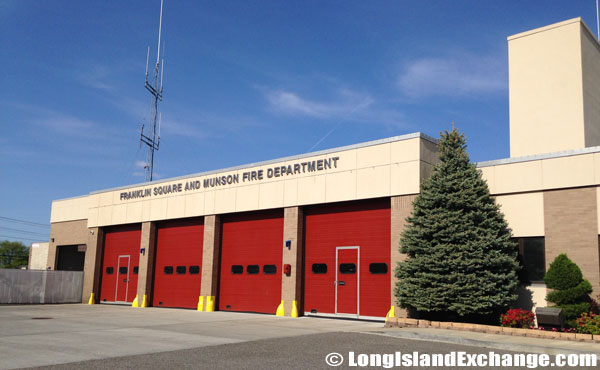 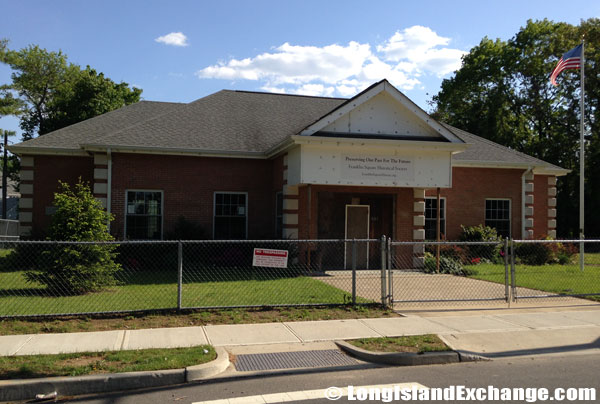 After World War I, the real estate boom reached Franklin Square. It was one of the fastest-growing communities of the 1940s. Homes completely replaced farms by 1952. No one really knows exactly why Franklin Square is so named. Some suggested it was for Benjamin Franklin, but he had no connection to the area while others believe it was named for an unknown person residing there. The former and merged names include Trimming Square and Washington Square. 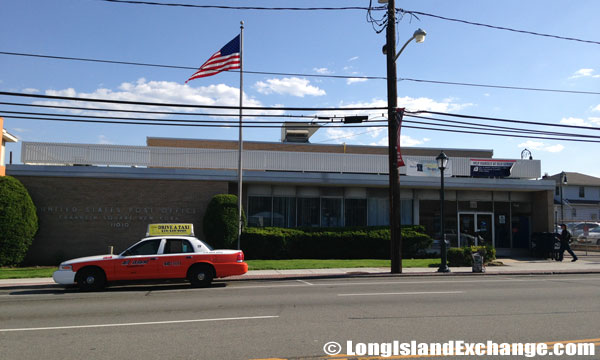 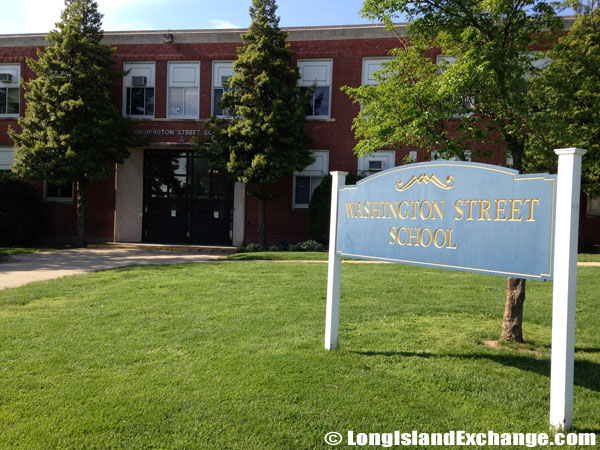 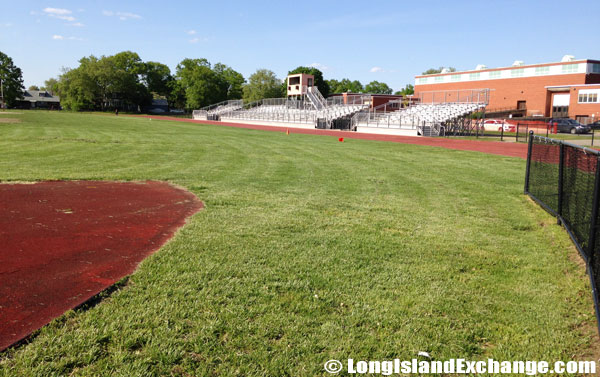 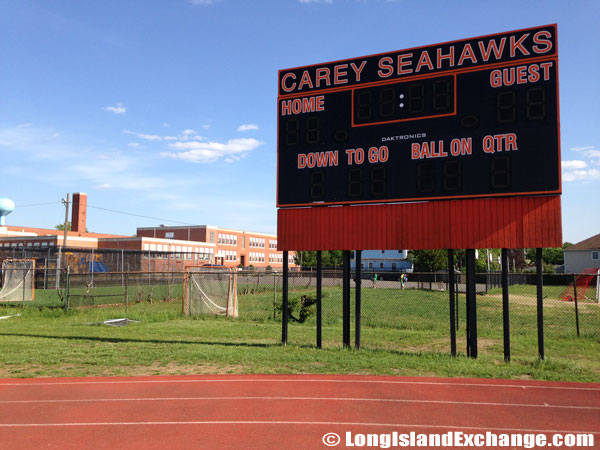 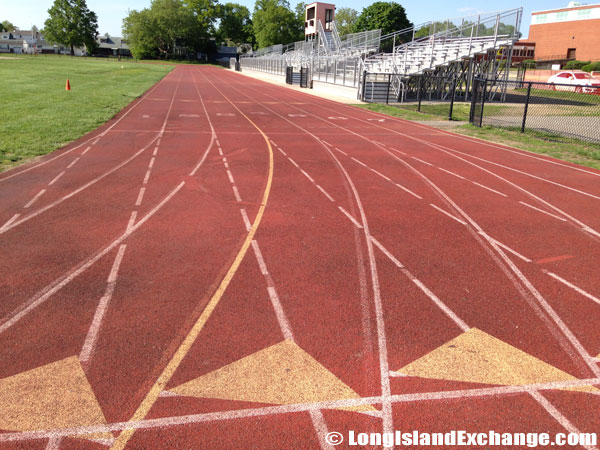 The H. Frank Carey High School Track and Field where Football, Basketball and Baseball are played.

Franklin Square is a great place to raise kids with many attractions and annual events that provide fun to the entire family. It includes street fairs, festivals and parades hosted by different organizations. Summertime block parties also are popular here. 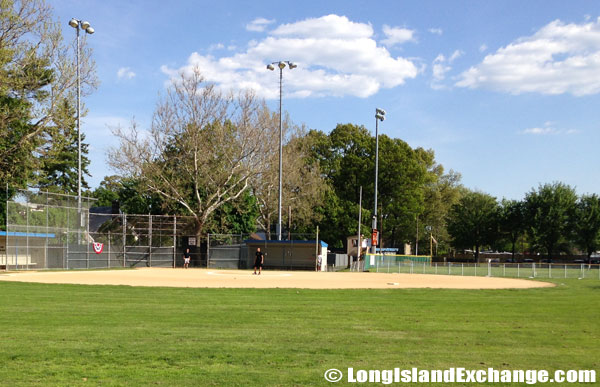 The H Frank Carey High School baseball field where a two-out, two run double in the bottom of the 6th held up as the game winner as the Seahawks defeated the Wantagh Warriors 4-3 in the series opener. 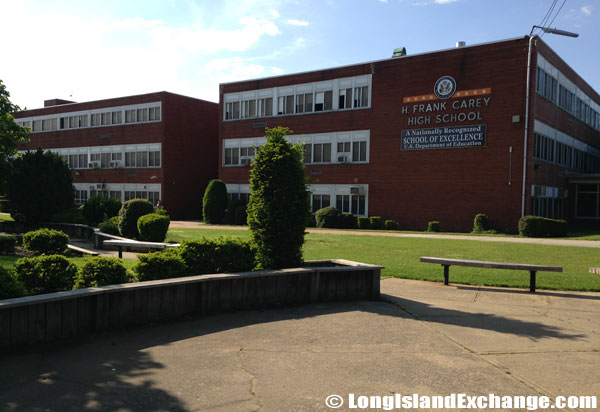 The H. Frank Carey High School was recognized as a National School of Excellence by the National Blue Ribbon Schools Program run through the U.S. Department of Education. 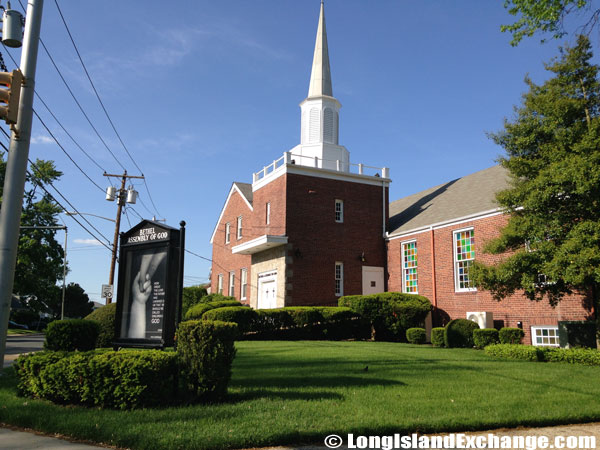 The Bethel Assembly of God at 194 Courthouse Road where Sermons are held three days per week; Sunday mornings, Sunday evenings and Wednesday evenings. 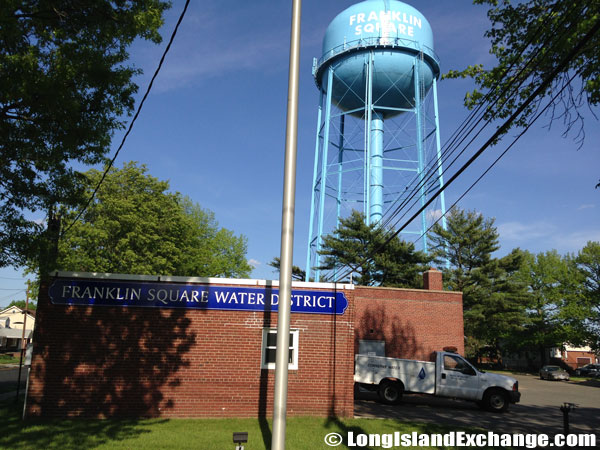 The Franklin Square Water District provides roughly 750 million gallons of water per year to its residents.

The Rath Park is a popular park in the area that features an outdoor pool, athletic fields and courts, play equipment, picnic tables and a playground. Even though Franklin Square lacks a downtown district, it has an abundance of shops, services and eateries that soothes your way of living. The area is boasted for its Italian restaurants and delis. Franklin Square is largely middle class with tidy neighborhoods and pleasant residents who can afford putting a lot of money into their homes. It’s not unusual for a builder to buy an original ranch for $400,000 and knock it down to build a Colonial and then sell it for $700,000 to $800,000 in Franklin Square.