Glen Cove is a city located in Nassau County, on the North Shore of Long Island, New York. It is surrounded by the Town of Oyster Bay. The city has over ten miles of waterfront including: three public beaches, two nature preserves, a public golf course, and a public park. 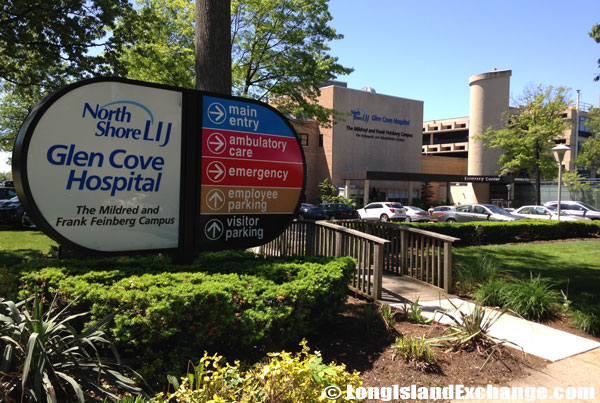 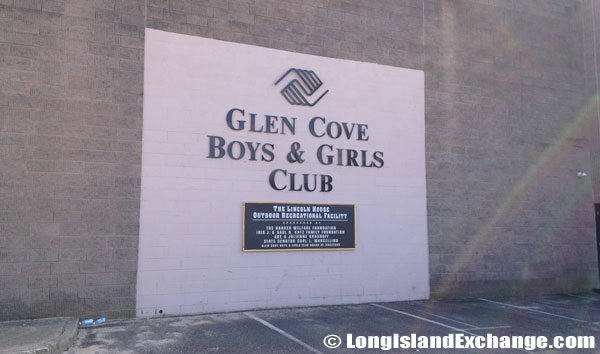 The Glen Cove Boys and Girls Club, a nonprofit serving families in the Glen Cove since 1903 designed for youth programs and activities. 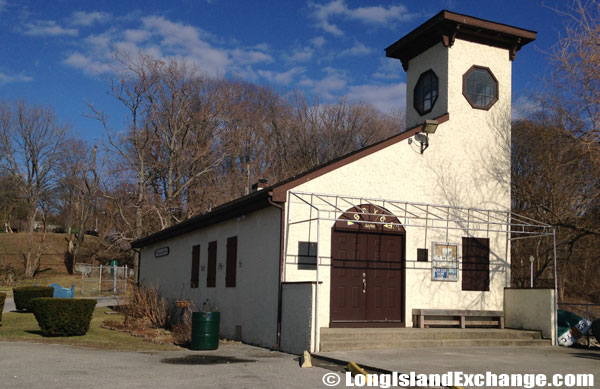 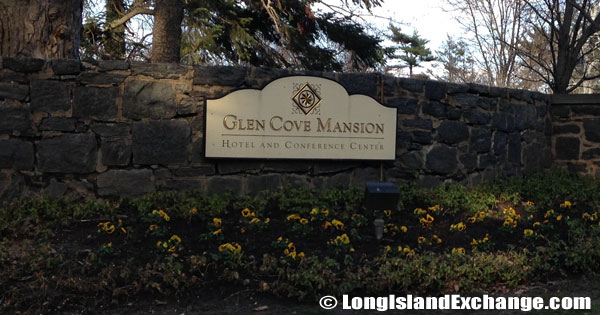 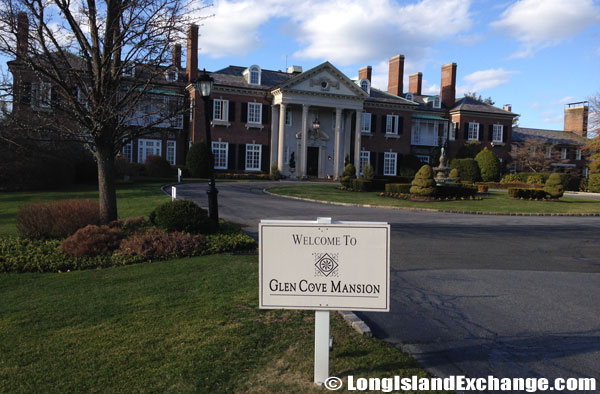 The Glen Cove Mansion and Hotel offers space for formal setting for affairs, grand social galas of up to 250 guests.

It was on May 24, 1668 when Joseph Carpenter of Warwick Rhode Island purchased about 2,000 acres of land to the northwest of the Town of Oyster Bay from the Matinecock Indians. He and his partners, brothers Robert, Daniel and Nathaniel Coles, and Nicholas Simkins saw a great potential in their new community. The five young men named the settlement “Musketa Cove,” which in the Matinecock language means “this place of rushes”. They constructed a saw mill and a gristmill across what is now known as Glen Cove Creek. The harbor was ideal for shipping lumber to New York City and the creek was dammed to provide power for the mills. There was a war happened in the area and most of Musketa Cove residents were at first uninterested in taking an active part in the Revolution. 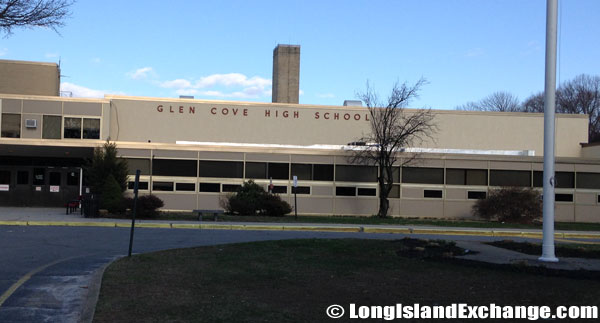 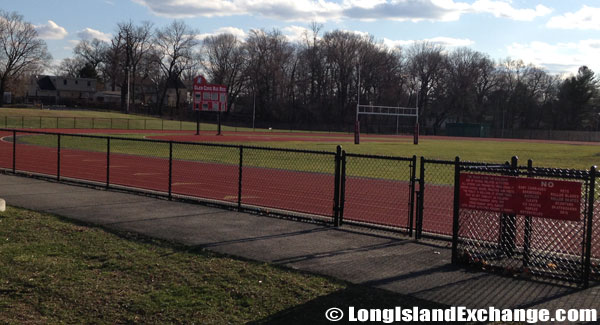 Throughout the war, dozens of British Provincial Corps (armed loyalists) and Hessian regiments were stationed on Long Island, housed in homes abandoned by Patriots who had fled the area. The population of Musketa Cove in the decade after the Revolution grew to nearly 250. In 1834, there was a public meeting held and the local residents agreed to change the name of the community to Glen Cove. After the revolution, there were major industries took place in the community such as mining of clay, building of Duryea Corn Starch Manufacturing Company, and many more. 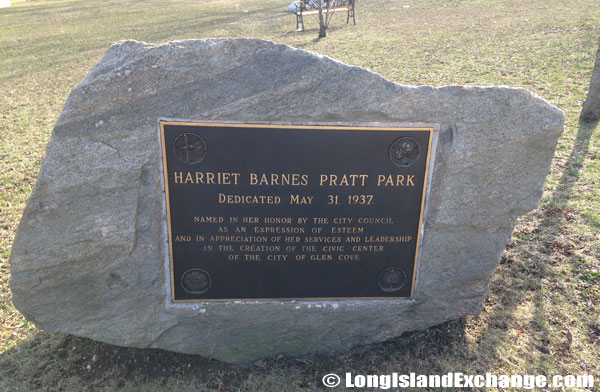 The park is to be known as the Harriet Barnes Pratt Park in honor of Mrs. Harriet Irving Pratt, who was chairman of the City Planning commission., Mrs.Pratt supervised the landscaping and planted many of the bulbs and shrubs In the park. 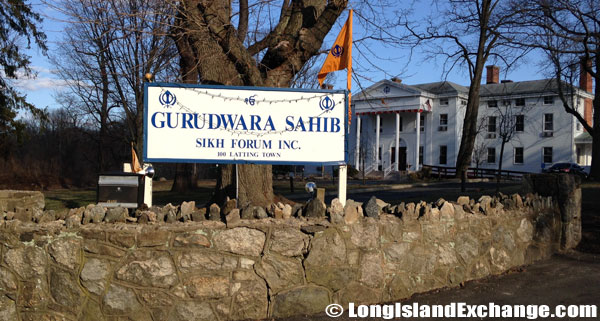 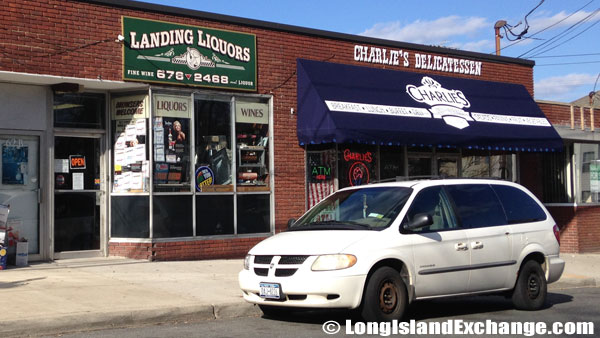 Located off Landing Road, next to Landing Liquors, Charlie’s Deli, offers a wide variety of food. 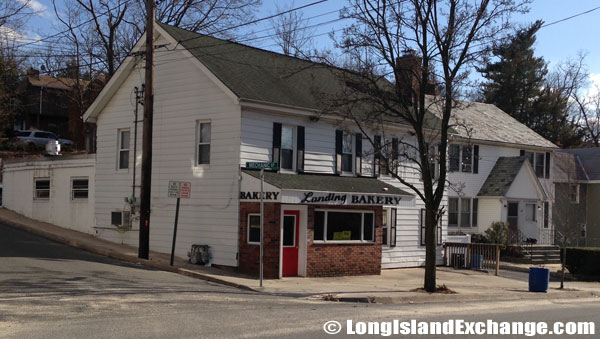 The ground level two-story colonial style home which makes up the store front of Landing Bakery.

The Garvies Point Museum is among of the famous museums in Glen Cove. The museum is a center for research on Long Island geology and contains exhibits concerning Long Island American Indian archaeology. Well-known residents include F.W. Woolworth, retailer, J.P. Morgan, financier, and Thomas Pynchon, writer. The Glenn Cove City Union Free School District has done great job to support its students in academic, social, and moral growth to promote a lifelong commitment to learning, and to encourage responsible contributions to society. 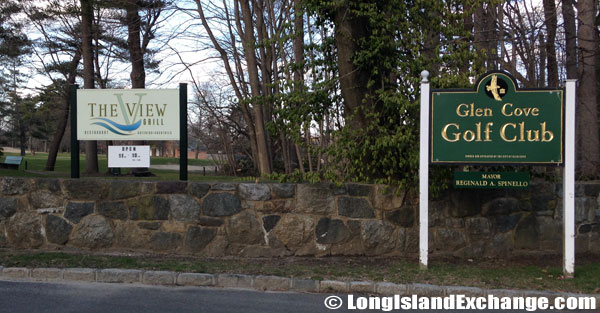 Glen Cove Golf Club, an 18 hole golf course that sits on the edge of the Long Island Sound. 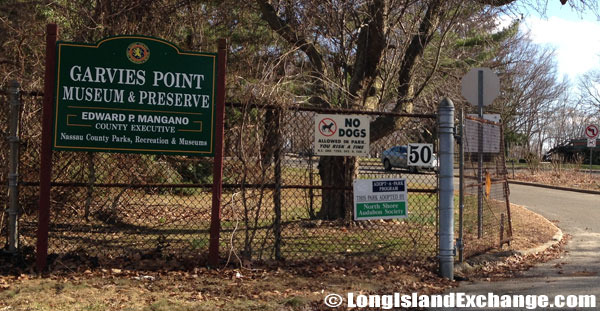 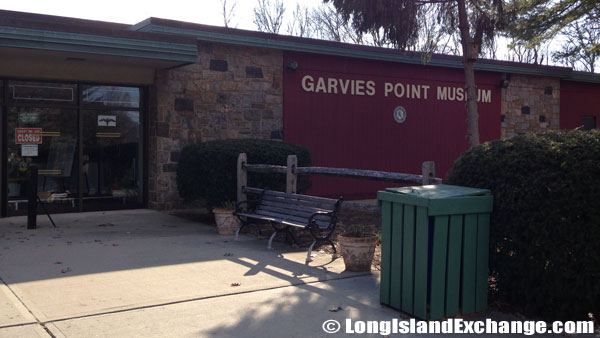 Garvies Point Museum and Preserve is part of the Department of Parks, Recreation and Museums. 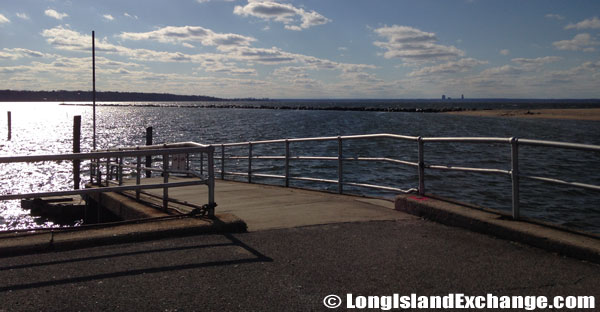 Looking out towards Mosquito Cove near the Hempstead Harbour Club.

The city has also plenty of fine restaurants just like Adirondack Grill, Cafe La Luna, and East Wok. The local Chamber of Commerce has several programs to help boost the business profitability and making Glen Cove one of the best places to do business. With the city rich in history, Glen Cove has many Gold Coast mansions, fabulous beaches, downtown filled with shops, and nature preserves that residents must be proud of. 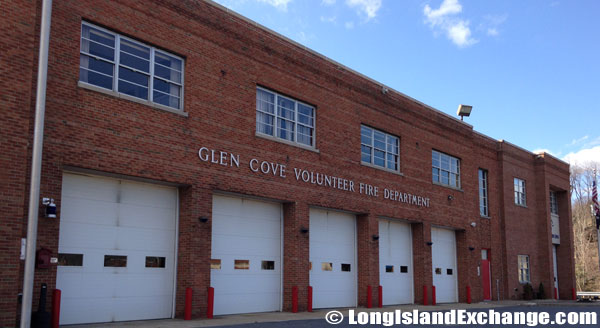 Looking out towards Hempstead Harbour. 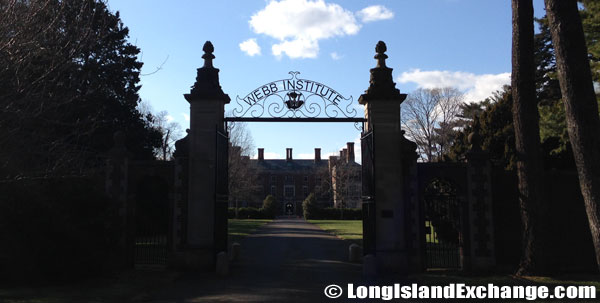 The country estate of Herbert L. Pratt, was purchased by the Webb Institute in 1945 opening a  specialty college for naval architecture and engineering. The estate of his father Harold Pratt is a 204-acre densely wooded preserve feature nature trails and a variety of habitats. It is the site of the Holocaust Memorial & Educational Center, offering exhibits and other educational programs.

Holocaust Memorial and Tolerance Center of Nassau County is to teach the history of the Holocaust and its lessons through education and community outreach. 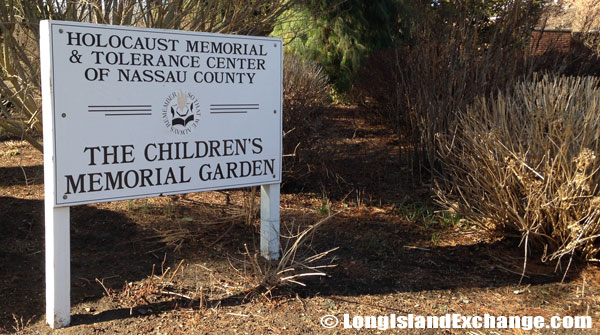 The Holocaust Memorial and Tolerance Center Children’s Memorial Garden, the only garden of its kind in New York. 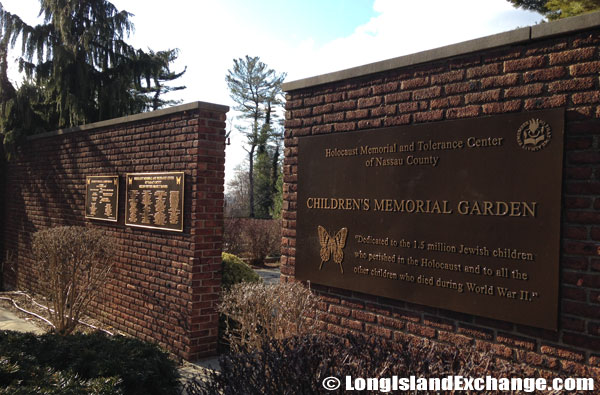 Approximately $250,000 was invested to reestablish the Garden which was originally planted by the first owners of the 100-year-old estate. 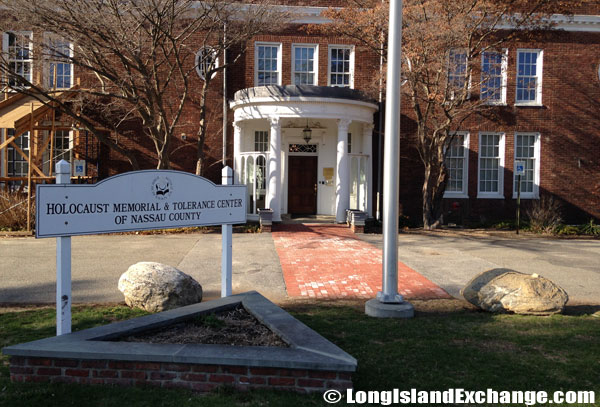 The Holocaust Memorial and Tolerance Center, a museum with multimedia exhibits, artifacts, footage, and testimony from local Survivors.