Glen Head is a hamlet (census-designated place) located in Nassau County, on the North Shore of Long Island, New York. It is in the Town of Oyster Bay and a part of North Shore School District. Glen Head is listed as one of the wealthiest zip codes on Long Island according to Newsday’s home value listings. 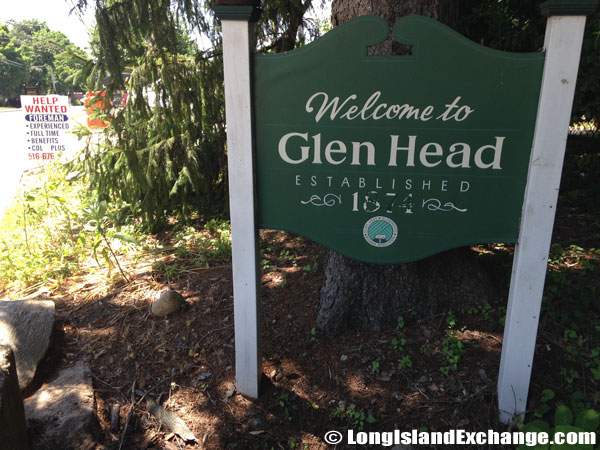 A sign welcomes visitors and residents to Glen Head, a hamlet in Nassau County, on the North Shore of Long Island. 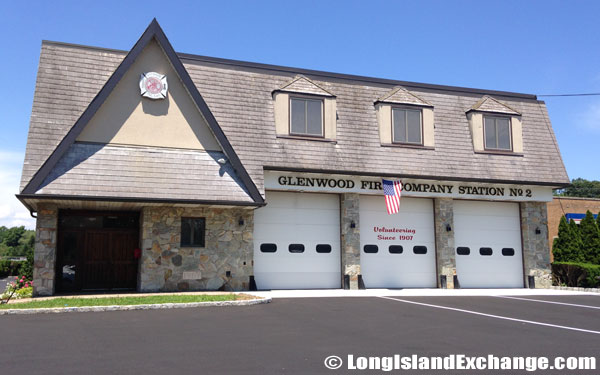 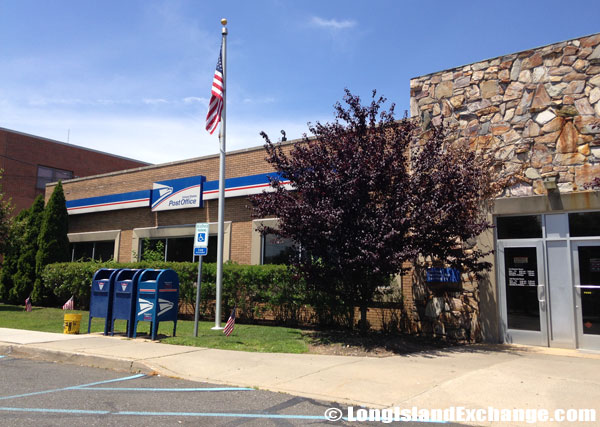 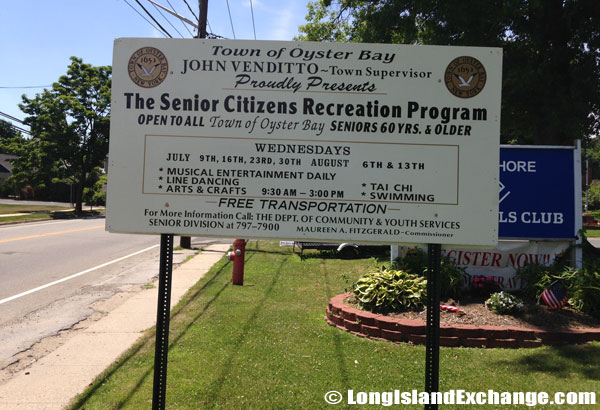 The Glen Cove Senior Center, dedicated to enriching the lives of senior citizens in Glen Cove, Glen Head, Glenwood Landing and the Village of Sea Cliff. 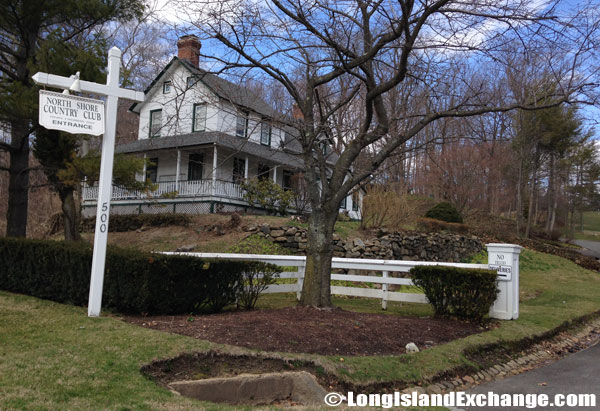 The former estate of Judge Townsend Scudder, the North Shore Country Club has been in existence for 100 years.

Glen Head was once part of the large Cedar Swamp area east of Hempstead Harbor but not the part 17th-Century Dutch and English pioneers cared about. They went around its 200-foot hilly terrain for the more easily farmed land a few miles east around Brookville. Glen Head waited about 100 years before farmhouses appeared in any number. 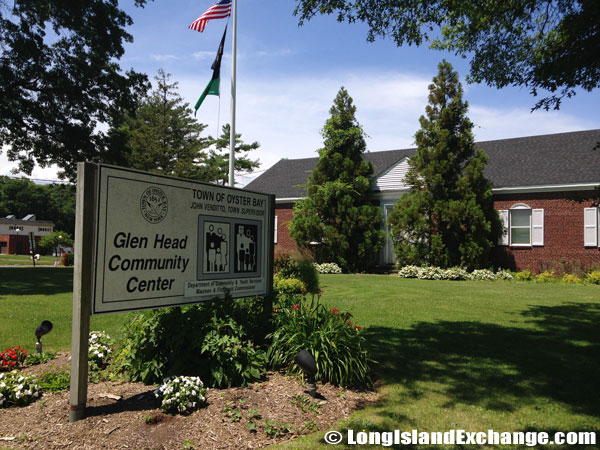 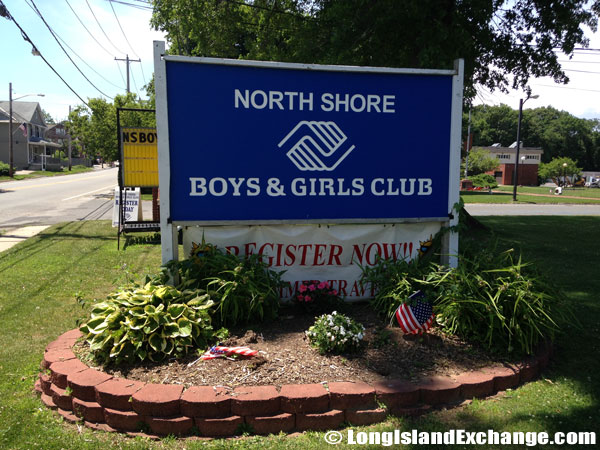 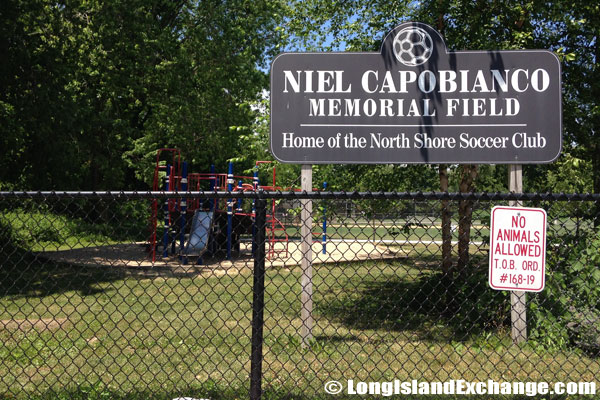 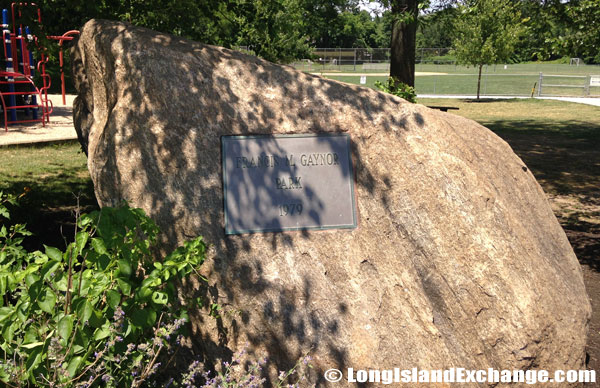 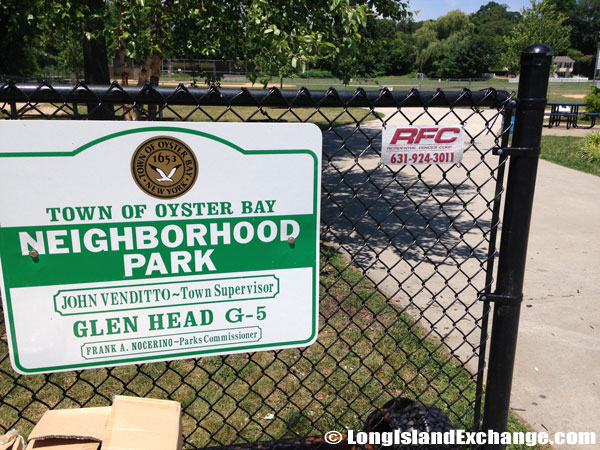 Neighborhood Park in the Town of Oyster Bay .

In 1850, the Duryea starch factory, said to be one of the country’s largest industrial plants attracted hundreds of workers, many of whom settled in the hamlet. Glen Head also had an early brick factory, boat-building and other blue-collar crafts. Early in the century, Glen Head, a 1.6-square-mile unincorporated part of the town, attracted many Norwegian and Polish immigrants, but since World War II the influx has been largely Italian with an approximately 29% of total races living to the area. 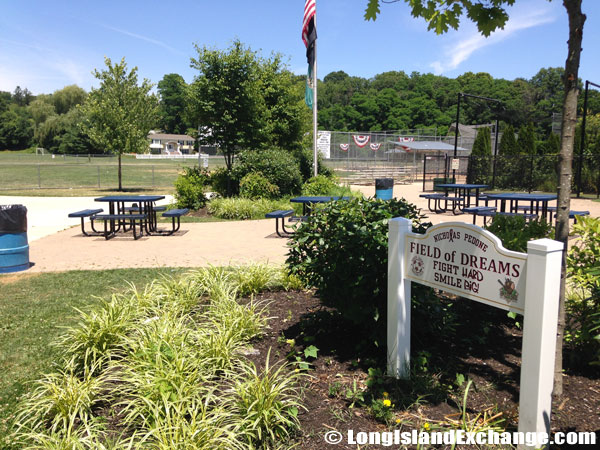 The “Field Of Dreams”. 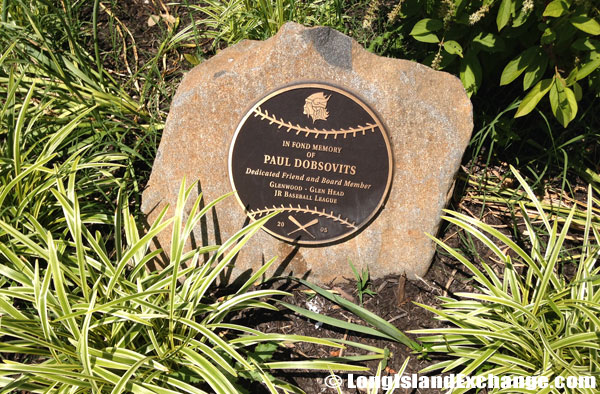 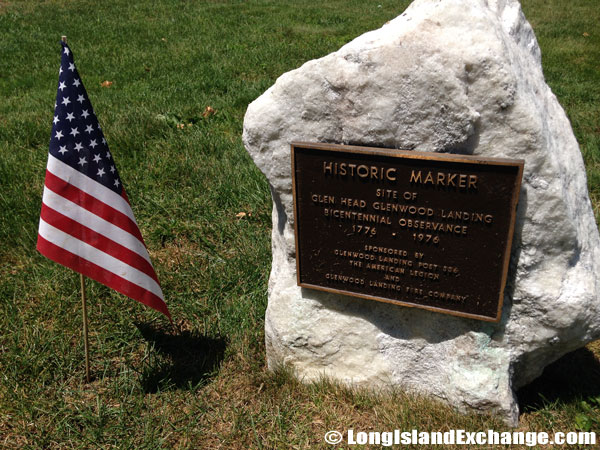 Historical marker in Glen Head for the Observance of the Bicentennial. 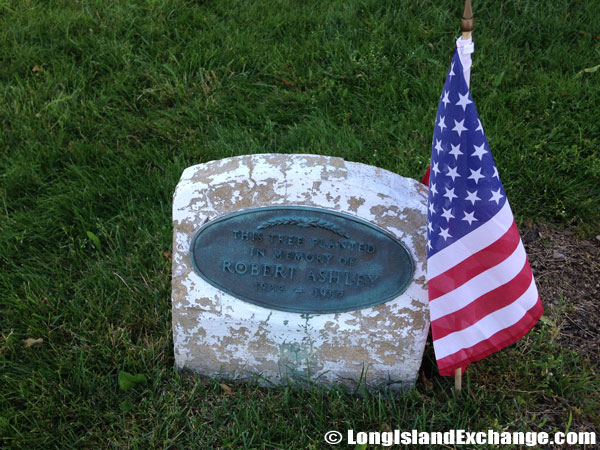 The stone which marks the spot of a planted tree to honor Lt. Robert Ashley, a US Navy jet pilot from Glen Head who was killed in 1957 when the wing of his F-107 developed a structure problem, failed and came off the plane. 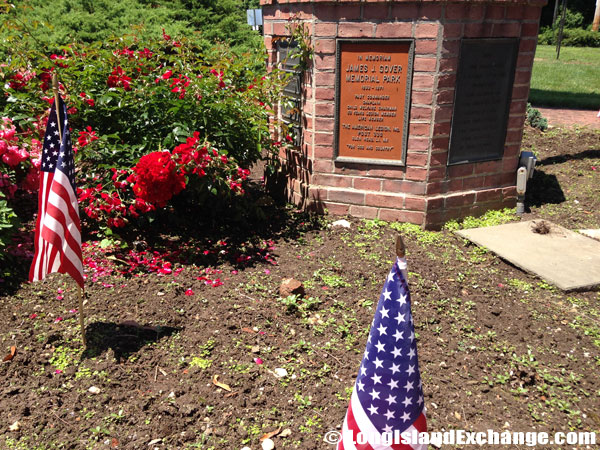 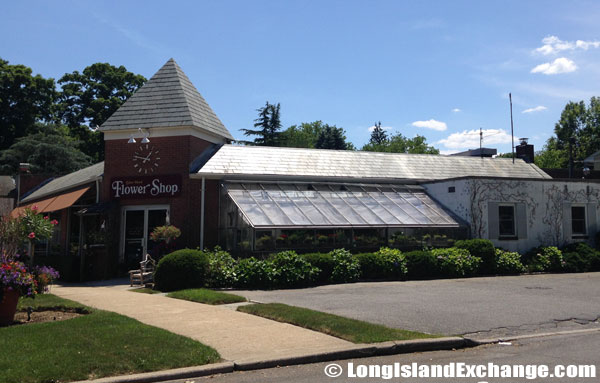 There were 1,717 housing units in Glen Head and it was all located in urbanized areas and none were located in a rural area. The home-ownership rate is about 85%. Glen Head’s vacancy rate including seasonal lodging is about 2%. The average household size is 2.75 people. 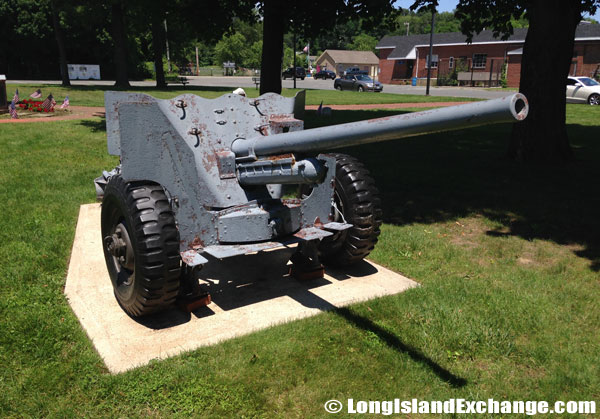 An Old War Cannon site on the lawn of the American Legion Post 336. 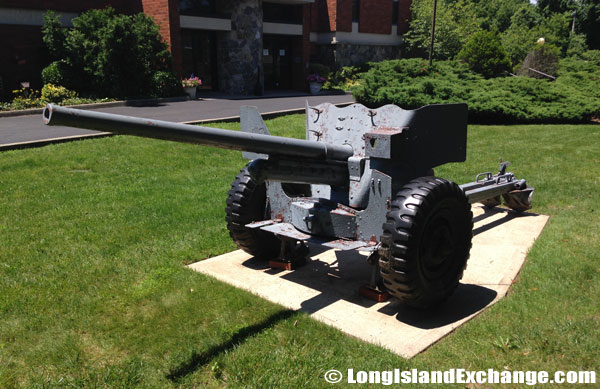 An Old War Cannon site on the loan of the American Legion Post 336. 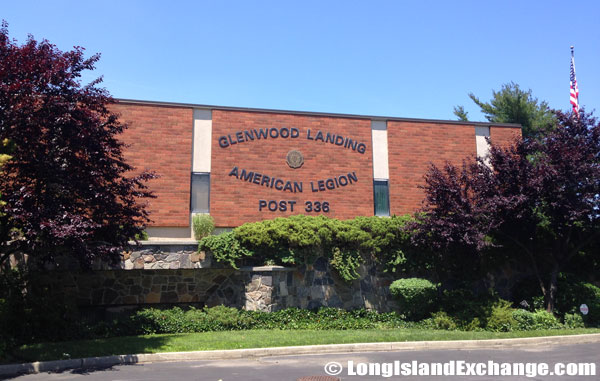 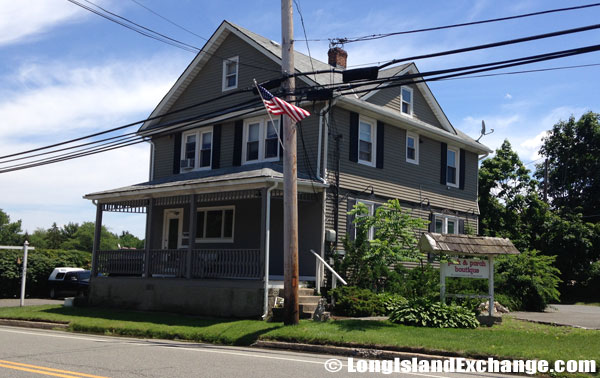 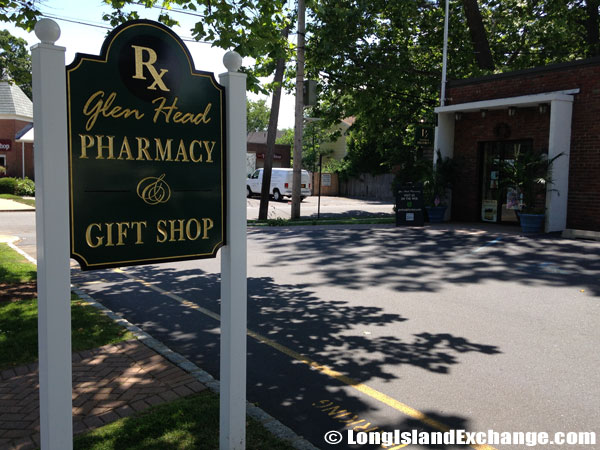 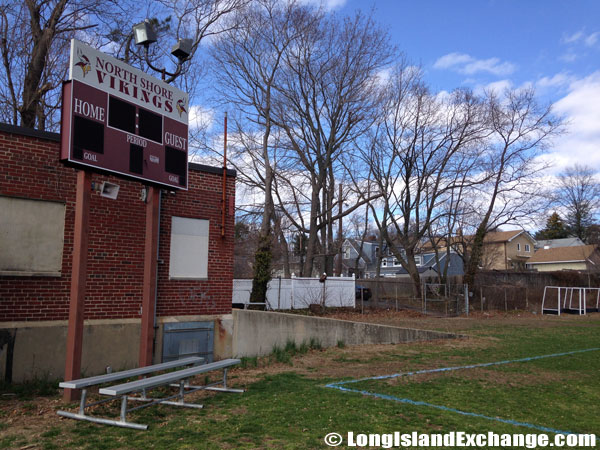 North Shore School offer quality education and nurture their students in learning and in the powers of mind and body. As of 2006, approximately 841 students attend North Shore High School. The school helps develop each child’s awakening into confident young adulthood that requires guided engagement with vital ideas and events of the past to realize fresh possibilities and discoveries for the future. 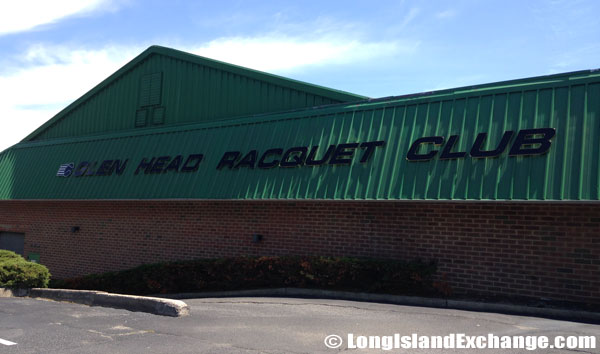 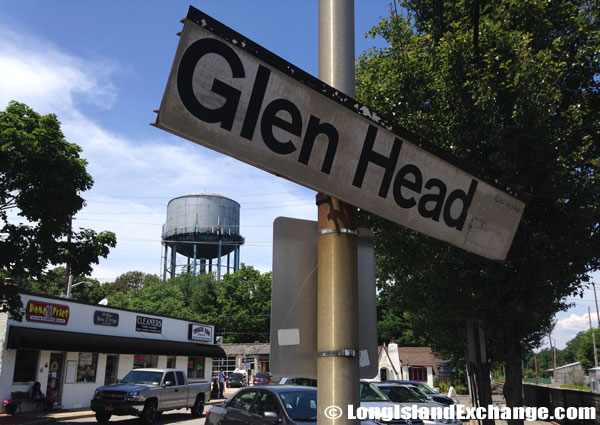 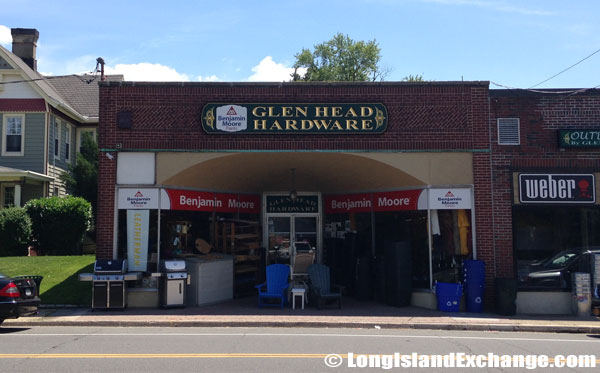 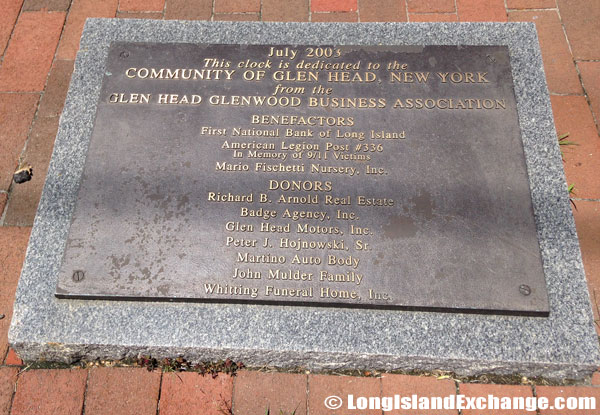 An honoring plaque and clock for Glen Head Glenwood Business Association, advocating for local businesses for more than 40 years, lists it benefactors and donors. 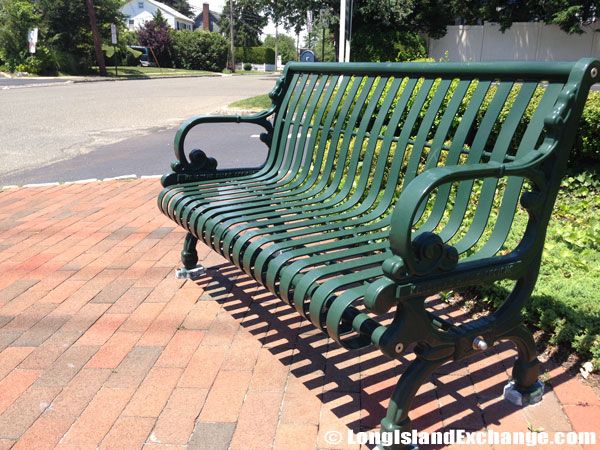 A park-style bench sits empty near the commemorative clock in Glen Head. 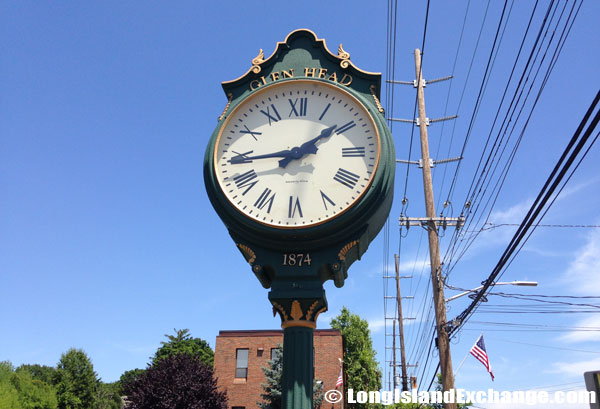