Glenwood Landing is a hamlet and census-designated place located in Nassau County, Long Island, New York. The neighborhood overlaps the Town of Oyster Bay and the Town of North Hempstead. 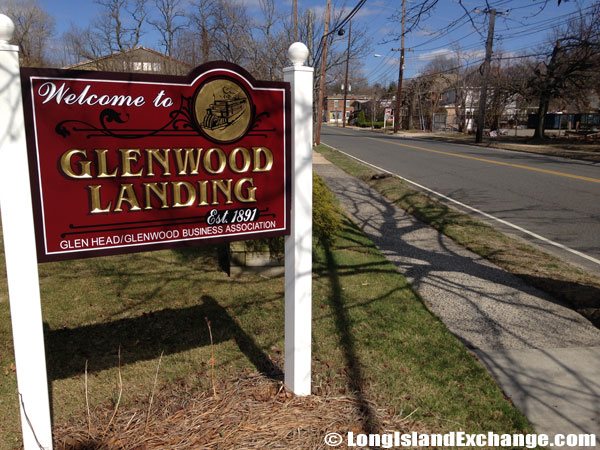 A sign welcomes residents and visitors to Glenwood Landing, first established in 1891. 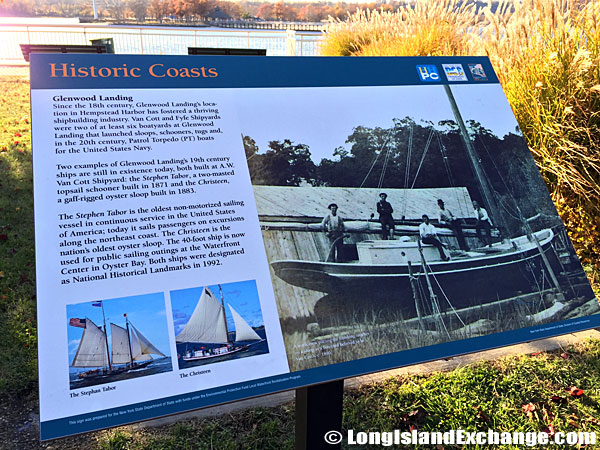 Since the 18th century, Glenwood Landing’s location in Hempstead Harbor has fostered a thriving shipbuilding industry. This historical sign tells its story at the intersection of Roslyn Shore Road and Glenwood Road.

The area was known for its large Long Island Lighting Company generating station which is now closed down and owned by National Grid. It is visible for miles around, are 246 feet high. The former and merged names include Glenwood, Littleworth, and Newark. On December 1, 1891, a post office was established here but has never delivered mail. It’s one of the few on Long Island to which residents must go to pick up their mail from boxes in the small locomotive post office. According to  research on New York State, Glenwood Landing is among the safest places with no registered sex offenders living in this place in early 2007. Compared to the rest of the country, Glenwood Landing’s cost of living is 269.02% Higher than the U.S. average. 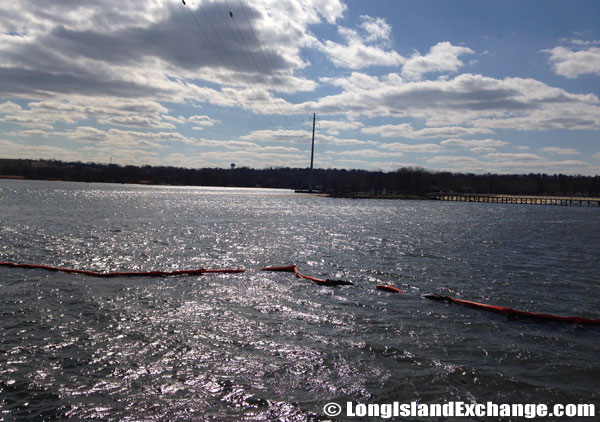 The waters off of Glenwood Landing roadway near the old Lilco Building. 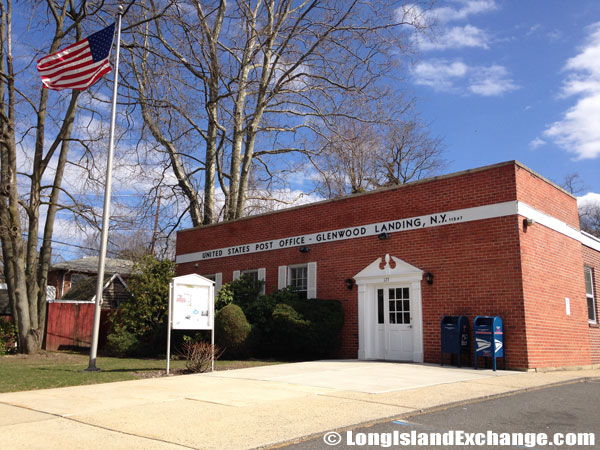 Notable people living in Glenwood Landing include Houdini (magician). The racial-makeup of Glenwood Landing comprises of 95.37% White, 0.28% African American, 2.60% Asian, 0.59% from other races, and 1.16% from two or more races. Most of its resident’s ancestries were Irish, Italian, German, English, Polish, Russian, and French. Glenwood Landing is served by North Shore School District. The district is committed to enrich and nurture their students with the delight of learning, enhancing the powers of both mind and body. It also has a number of high school academic programs including arts, photography lab, science, social studies, mathematics, technology, writing center, language arts, physical education, and many others. 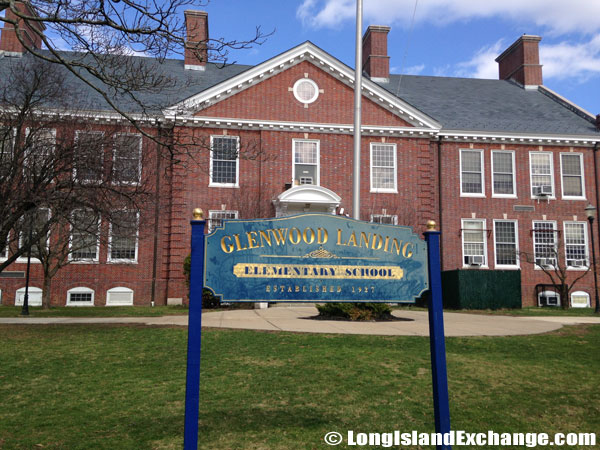 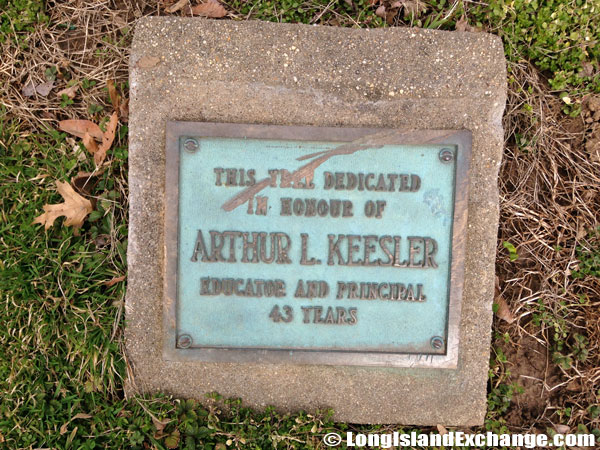 A stone memorial dedicated to Arthur L. Keesler, who served as principal of the school from 1925 to 1968. 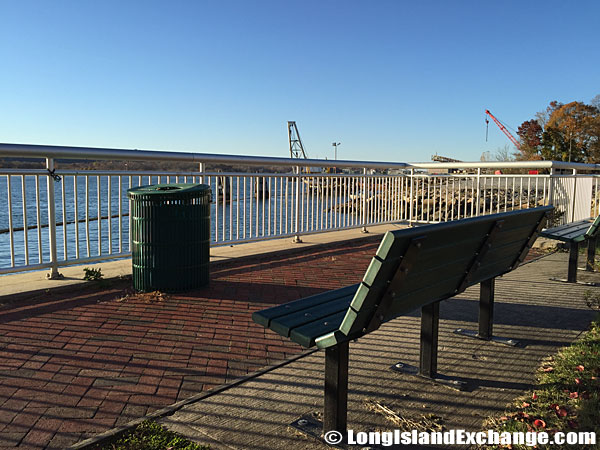 A park bench at the intersection of Roslyn Shore Road and Glenwood Road provides a place to relax while gazing out to the waters of Hempstead Harbor. 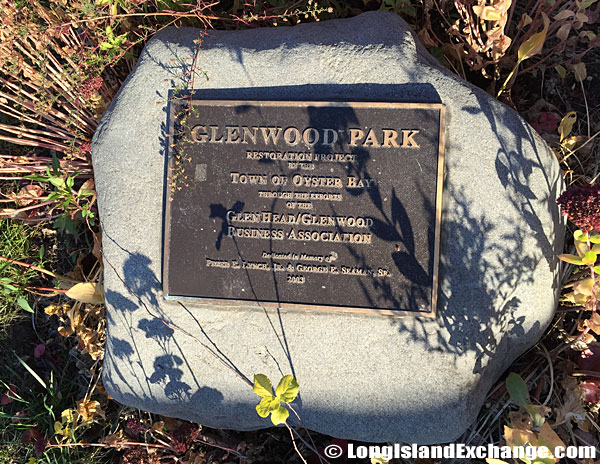