Great Neck Estates is a village located in Nassau County, on the North Shore of Long Island, New York. It is within the Town of North Hempstead on the Great Neck Peninsula. The neighborhood is often grouped together with the other hamlets and villages and referred to cooperatively as “Great Neck”. Part of it resembles an English garden, gently curving and lined with gnarled old trees. 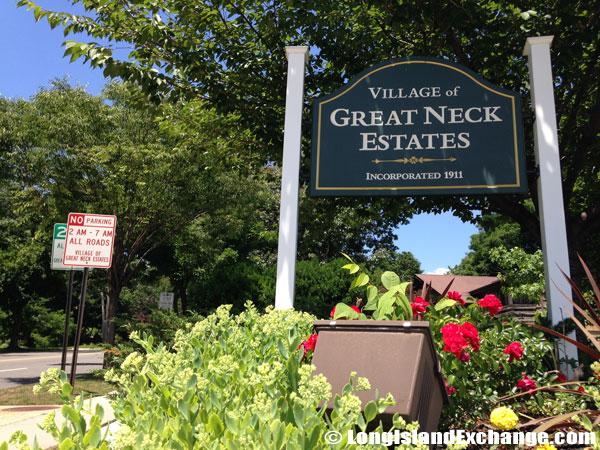 A sign welcomes visitors and residents to Great Neck Estates, a village in Nassau County, on the North Shore of Long Island. 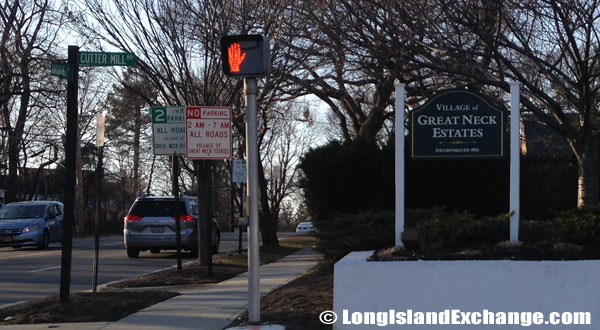 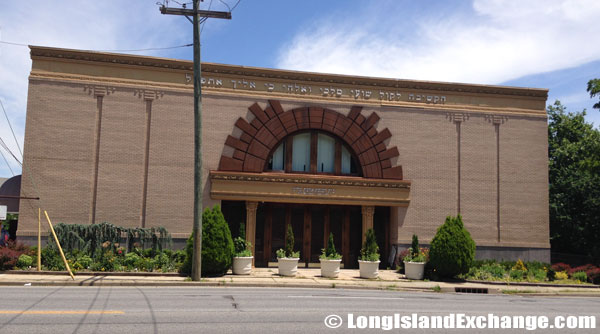 A place of worship next door to the Long Island Hebrew Academy. 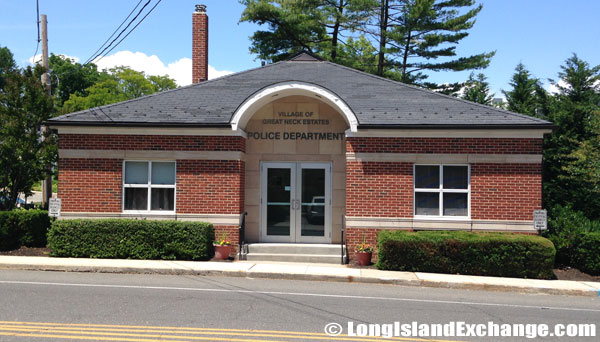 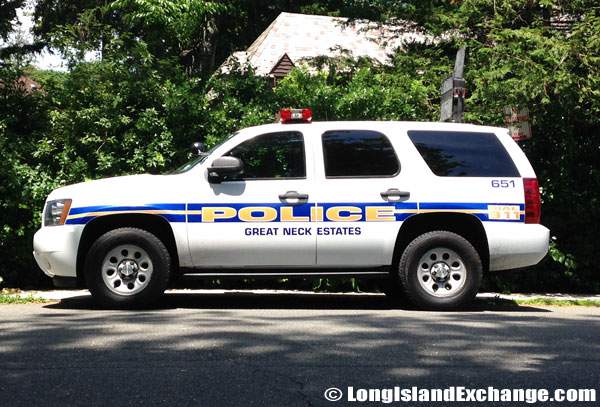 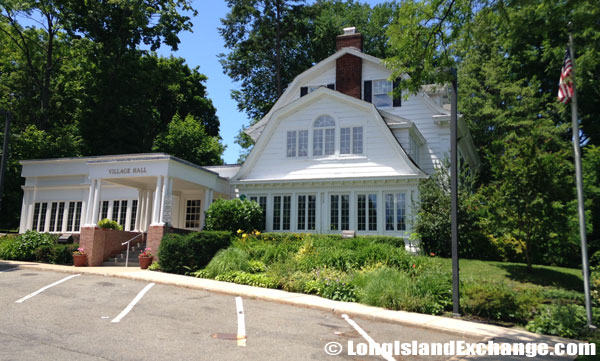 The Village Justice Court and Village Hall. Justices are elected for a 4 year term.

The Great Neck peninsula was surrounded by water rich in oysters, crabs, clams, and several types of fish. The Matinecock Indians were the earliest settlers in the Great Neck Estates area who once lived along the shore. In 1625, they sold their lands to a representative of Charles I of England, Lord William Alexander Sterling, a poet and statesman, for about 11 cents an acre. The land was then sold to 50 patentees. After several years gone by, the land was bought by a farmer named Richard Thorne that became the village. The Thorne family held the property until 1909. 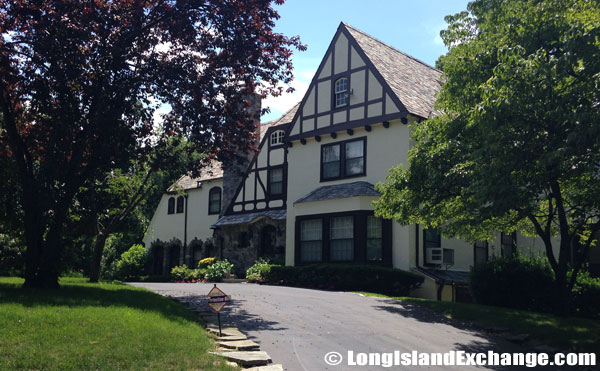 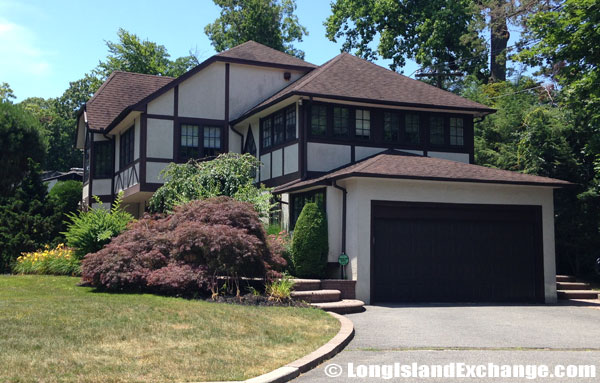 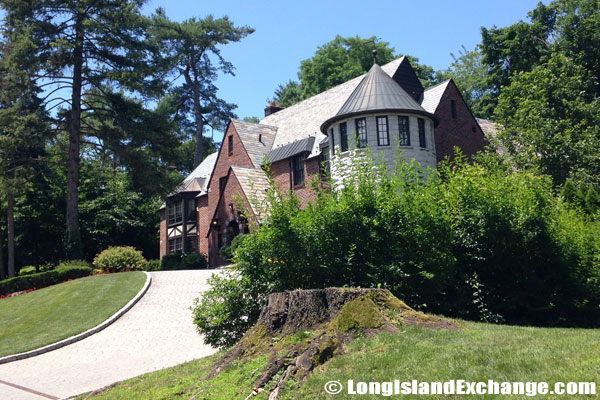 After the World War II, the economy in Great Neck Estates started to boom and several establishments were also built. Among of them was the Soundview Golf Course which was sold to private developers and the former golf course area represents about 25 percent of the village. Great Neck Estates became part of the new Town of North Hempstead and the focus returned to agriculture. Farming was their primary source of income. In recent time, businesses such as blacksmiths and carriage makers set up shop in the area. 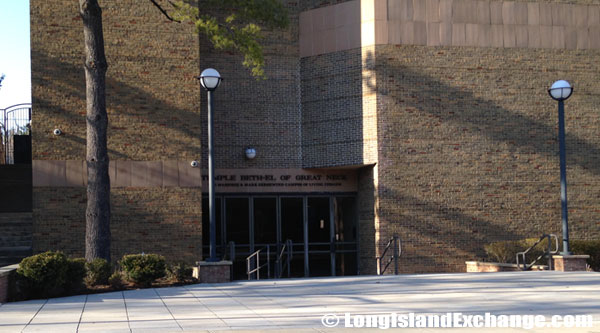 Temple Beth-El, a Reform synagogue founded in 1928, is the oldest synagogue in Great Neck. 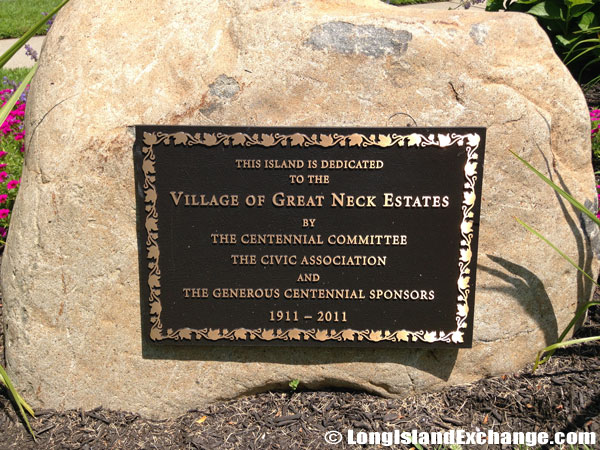 A stone honors Great Neck Estates, placed by the Civic Association and the Centennial Committee.

F. Scott Fitzgerald once lived in Great Neck Estates together with his wife, Zelda. The racial-makeup of Great Neck Estates comprises of 92.71% White, 0.94% African American, 4.83% Asian, 0.33% from other races, and 1.20% from two or more races. Most of its resident’s ancestries were Russian, Polish, Iranian, Israeli, German, and Italian. 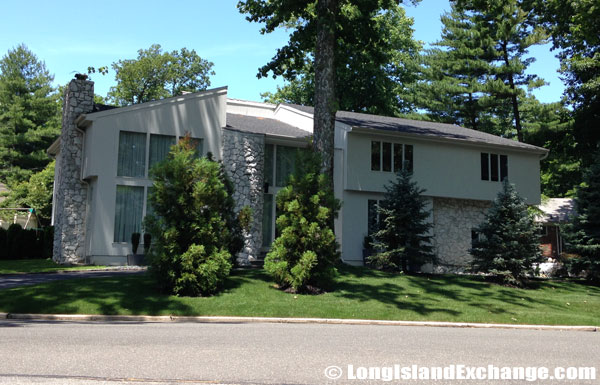 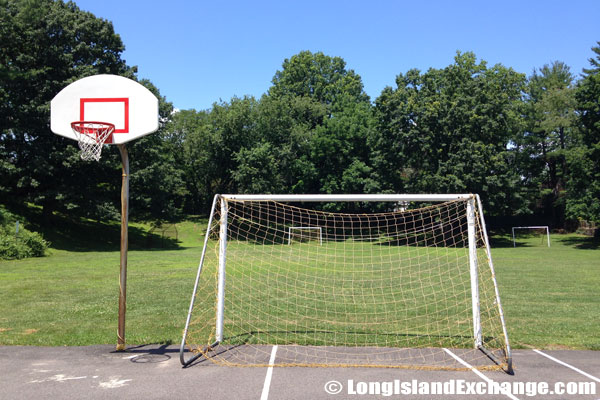 Saddle Rock School Basketball court on the left side of the school.. 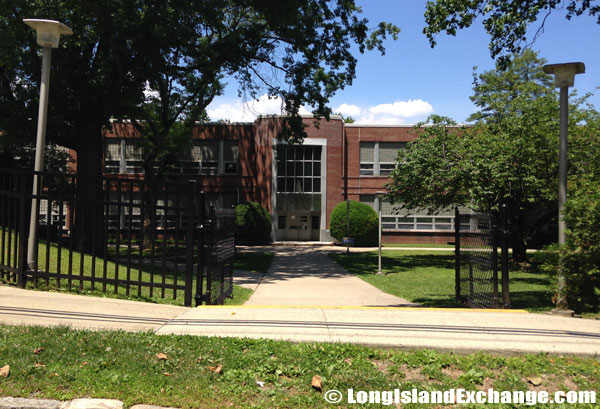 The village is served by Great Neck Union Free School District which also serves the 12 Great Neck Peninsula communities and part of New Hyde Park. The district has one Early Childhood Center, four K-5 elementary schools, two middle schools, and two high schools. Shopping is considered a pastime for the residents in the village’s northeastern border, Middle Neck Road, where about a total of 70 stores. There are mix of home styles can be found in Great Neck Estates such as Tudors, Colonials, and Mediterraneans. House price value typically ranges from $800,000.00 to $900,000.00 respectively.