Halesite is a hamlet and census-designated place located in Suffolk County on the North Shore of Long Island, New York. It takes approximately 47 minutes on the average one-way commute in Halesite.

Halesite Marina, Anchorage Lane, looks out to Huntington Harbor. A similar view can be enjoyed while waterfront dining just steps away at Prime Restaurant, 117 New York Avenue, a popular high-end spot for surf and turf. 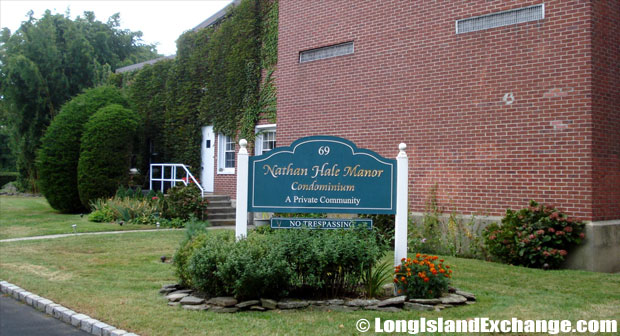 Nathan Hale Manor Condominiums, converted from the Nathan Hale Elementary School in 1987, has 90% of its units owner occupied and is self managed by its occupants and Board consisting of a President, Vice President, Treasurer, and Secretary. 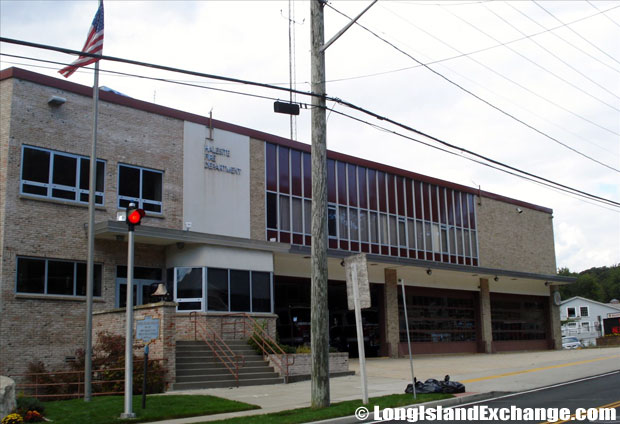 The Halesite Volunteer Fire Department, consisting of more than 80 members provides fire, disaster and emergency medical services to the residents of the Huntington Halesite Community since 1901. 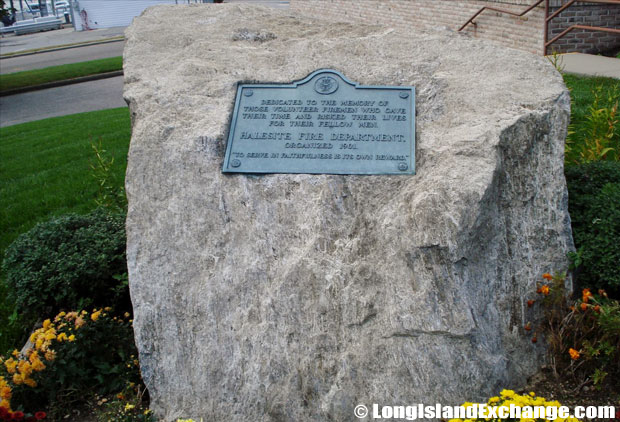 A memorial stone and plaque dedicated to lost Halesite firefighters by the Halesite Fire Department.

The area was named after Nathan Hale, a captain in the Continental Army during the American Revolutionary War. In 1920s, the name was coined when the US Postal Service was constructing a sub-station post office in Huntington and found out that the intended name of Huntington Harbor was too long to fit on the building, so Halesite was agreed upon as an appropriate name for the neighborhood. Hale has no record having been in the area known as Halesite, but there is a rock with a tribute to him at the intersection of Mill Dam Road and New York Avenue. According to research on New York State, there were no registered sex offenders living in Halesite as of 2007. 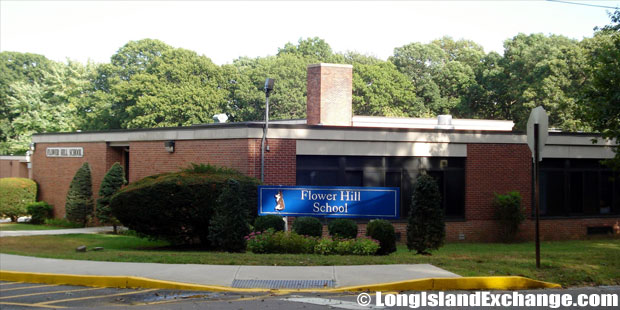 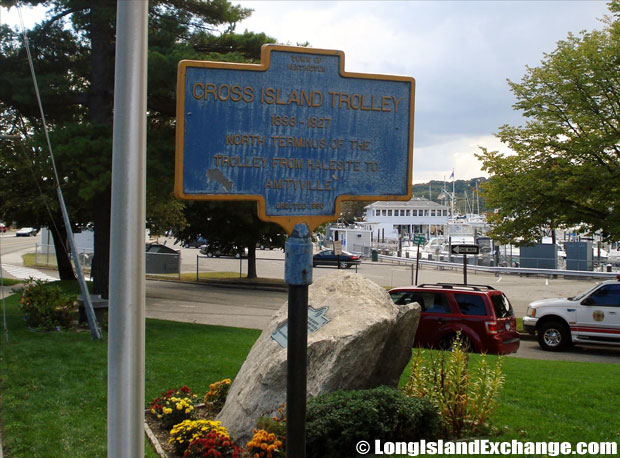 A Historical marker on New York Avenue for the Cross-Island Trolley which stopped here to transport travelers to the South Shore in Amityville. Trolley service was phased out between 1919 and 1927.

Well-known residents living in Halesite include Fanny Brice (singer and comedian), and Albert Einstein (scientist). The racial-makeup of Halesite comprises of 95.27% White, 1.59% African American, 0.08% Native American, 0.93% Asian, 0.04% Pacific Islander, 0.77% from other races, and 1.32% from two or more races. Most of its resident’s ancestries were Irish, Italian, German,English, Polish, and French. The neighborhood public schools spend at least $11,947 per student. The average school expenditure in the United States is $6,058. There are about a total of 16 students per teacher in Halesite. It doesn’t have a large share of its people below the poverty line. 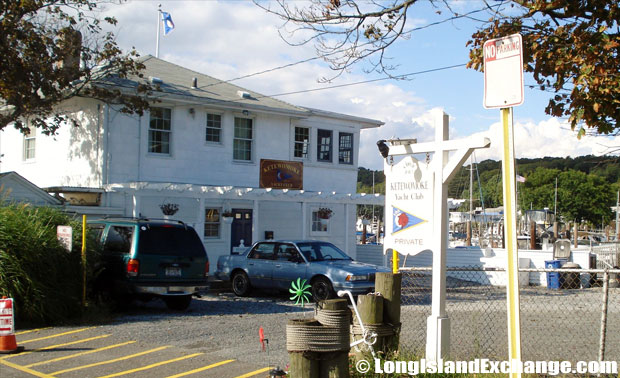 Ketewomoke Yacht Club, widely known as the oldest yacht club of Huntington, was founded in 1914.

Halesite Post Office, named when Huntington Harbor was too long to fit on a substation post office building, so Halesite was agreed upon as an appropriate name for the neighborhood. 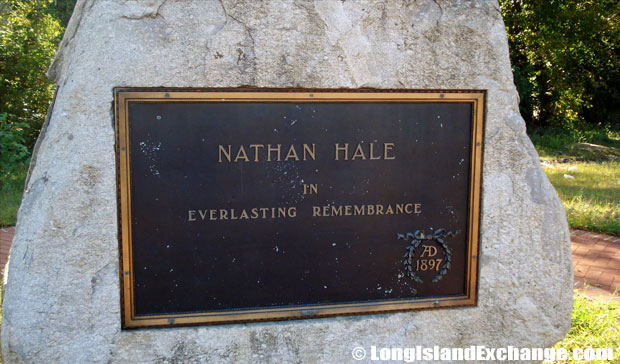 A memorial rock at the intersection of Mill Dam Road and New York Avenue marks the area named after Nathan Hale, a captain in the Continental Army during the American Revolutionary War.

The unemployment rate in Halesite is only 3.50 percent compared to United States average of 4.60 percent. Halesite is a residential neighborhood with several home styles such as Tudor, Ranches, Colonials, and Victorians. About 84% of its living spaces are occupied by their owners and not by renters. Home price value is very much affordable that it only ranges from $450,000 up to $800,000 respectively.