Hewlett Neck is a village located in Nassau County, Long Island, New York. It is within the Town of Hempstead. The neighborhood is included in the Five Towns which comprises the villages of Lawrence and Cedarhurst, the hamlets of Woodmere and Inwood, and “The Hewletts” consisting of the villages of Hewlett Bay Park, Hewlett Harbor, and Hewlett Neck and the hamlet of Hewlett, along with Woodsburgh. 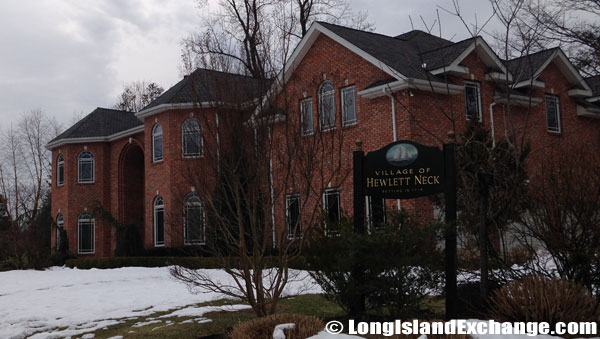 A sign welcomes visitors and residents to Hewlett Neck, a village located in Nassau County. 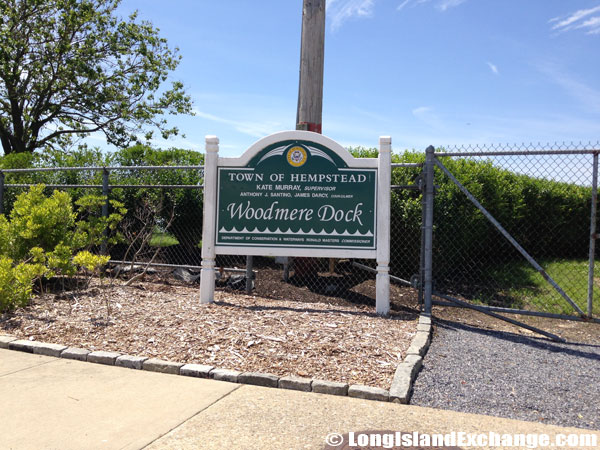 The Woodmere Docks are located in Hewlett Neck, New York. 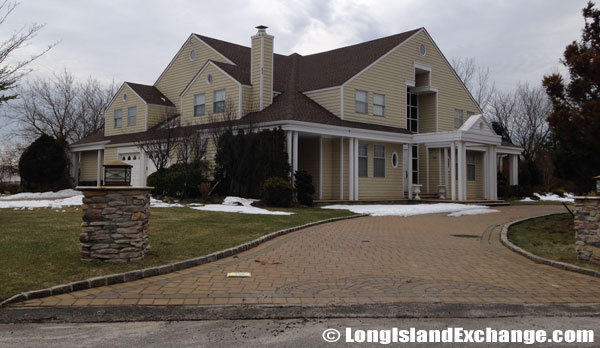 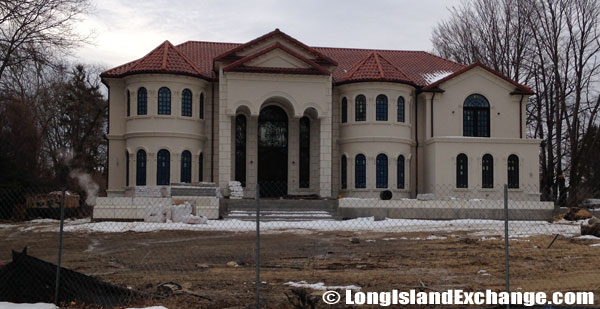 The area was named after George Hewlett, a settler. In 19th century, Hewlett Neck was established on the site of a polo field. About 71% of residents here drive their own vehicle. Many people in Hewlett Neck are already married and settled down. In fact, it is one of those places seems that everyone in town is married based on the statistics. Hewlett Neck has a large middle class. It has few of its people below the poverty line. The unemployment rate in Hewlett Neck is just 3.40% compared to 4.60% of the United States average. According to research, there were no registered sex offenders living here as of early 2007. It is a good indication that the neighborhood is very safe to live and stay. 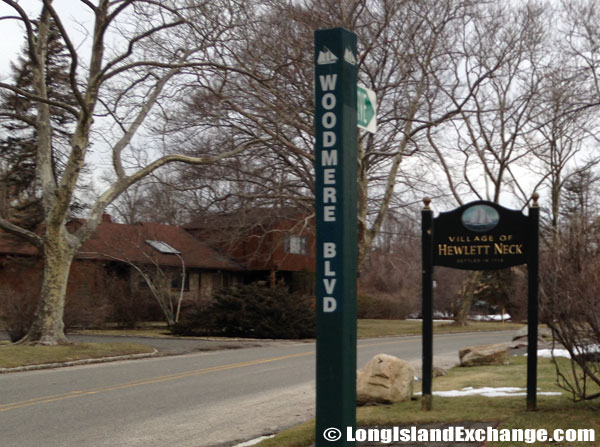 A sign welcomes visitors and residents to Hewlett Neck at Woodmere Boulevard. 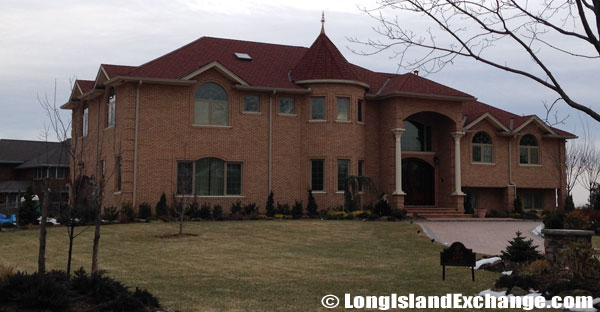 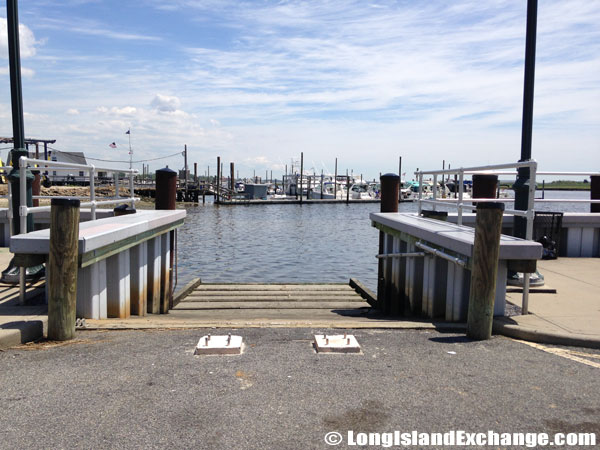 The racial-makeup of Hewlett Neck comprises of 98.81% White, 0.79% African American, 0.20% Asian, 0.20% from other races. Most of its resident’s ancestries were Russian, Polish, Austrian, Hungarian, Italian, and German. Schools in Hewlett Neck offer their students good quality of education. Most public school students attend the Hewlett-Woodmere School District (District 14), and some attend the schools of the Lynbrook Union Free School District. The Hewlett-Woodmere School District ranks among the best in the New York Metropolitan area and beyond when it comes to academic achievement. 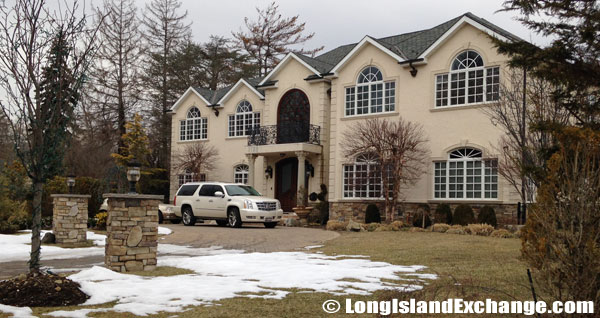 A Cadillac Escalade sits vacant in a driveway of a large home in Hewlett Neck during a cold Long Island winter morning. 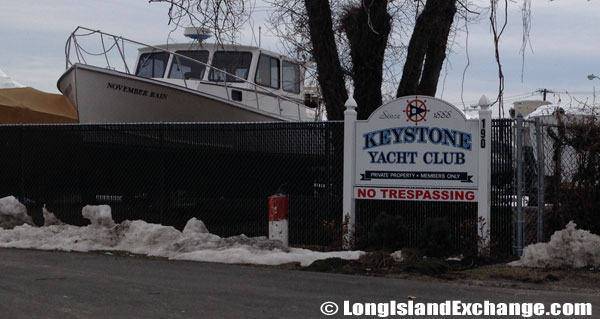 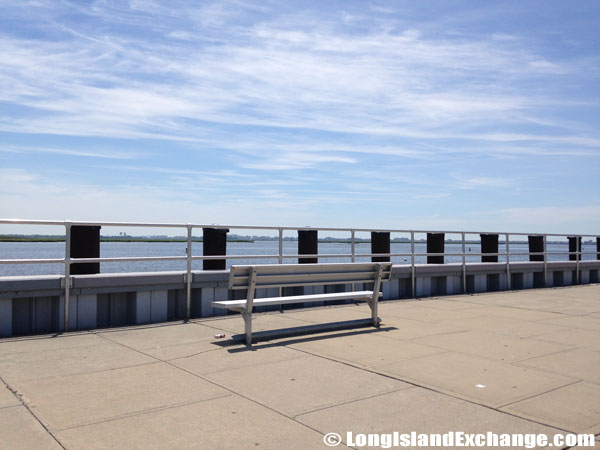 A look onto Macy Channel from Woodmere Docks.

The public schools spend $11,373 per student. The average school expenditure in the Unite States is $6,058. There are about 15 students per teacher in Hewlett Neck. Most residents here have also earned college degrees than any other towns in New York. Hewlett Neck is mainly an affluent residential community. The village has a large amount of seasonal housing, typically for vacation or part-time use. Condos and apartments can also be found typically ranging from $850,000 to $3 million.