Lattingtown is an incorporated village located in Nassau County, on the North Shore of Long Island, New York. It is within the Town of Oyster Bay. 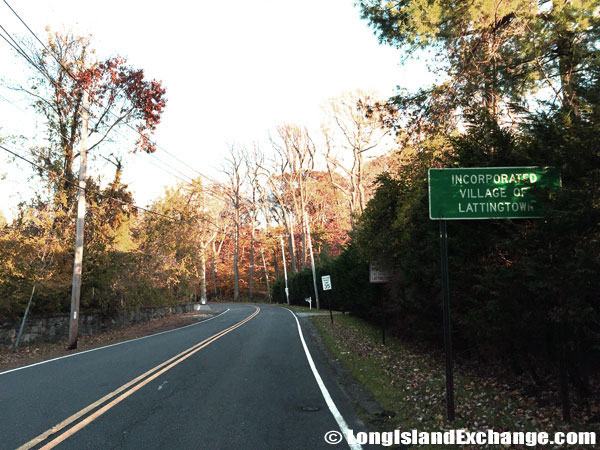 A sign welcomes visitors and residents to Lattingtown, an incorporated village located in Nassau County, on the North Shore of Long Island. It is within the Town of Oyster Bay.

Bailey Arboretum, a 42-acre property situated on the estate of the renowned horticulturalist, Frank Bailey.

In 1660, the Matinecock Indians sold the area to Richard Latting and his son, Josiah Latting. The Lattings sold marsh reeds for thatched-roof houses and named the area after them. The former and merged names of Lattingtown include Latten Towne. There were also a small collection of farmers settled in the area for almost two and a half centuries, but with no train station or main road, the tiny community remained inaccessible and quiet. Lattingtown became an incorporated village in 1931. Today, the neighborhood is considered as one of the wealthiest communities in the country and there is a 118-acre estate whose residents have taken vows of poverty. About 88% of living spaces in Lattingtown are occupied by their owners, and only 12% by renters. 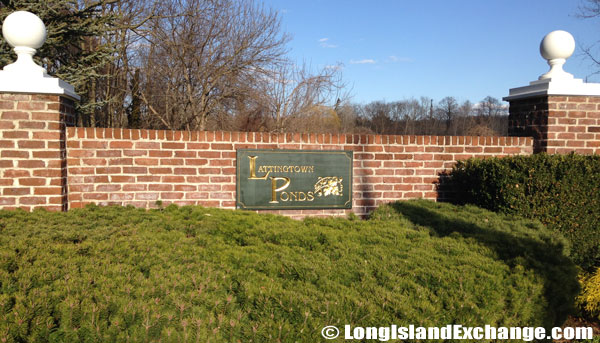 The racial-makeup of Lattingtown comprises of 94.46% White, 0.59% African American, 3.49% Asian, 0.38% from other races, and 1.08% from two or more races. Most of its resident’s ancestries were Italian, Irish, German, English, Polish, French, Asian Indian, and Ukrainian. Lattingtown is served by the Locust Valley Central School District. The district provides academic excellence, to develop their student’s autonomy, accountability and commitment to society, complemented by the many historical, educational, cultural, scientific, and business resources along this region. 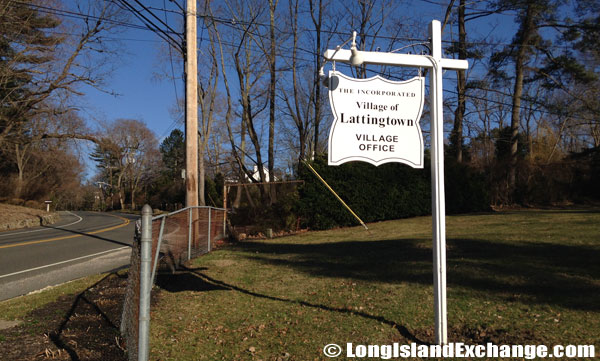 The Village Office for the Incorporated Village of Lattingtown. 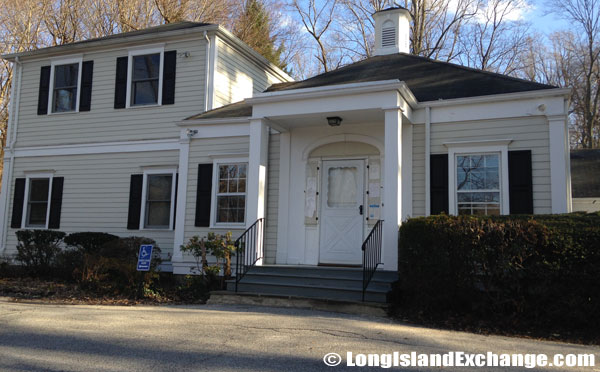 The Incorporated Village of Lattingtown.

Lattingtown has a wide range of places to shop, fine restaurants, and has many attractions to visit. There are also many great hotels, inns and bed & breakfasts to choose from when staying here such as Locust Valley Inn, The Tides Motor Inn, Glen Cove Mansion Hotel, and many more. Some of its popular restaurants are Labussola Restaurant, Bistro M Restaurant, and Frankie & Johnnie’s Steakhouse. The Bailey Arboretum is a must-see attraction in town which is home to more than 600 varieties of trees and shrubs from around the world. In addition to its collection of rare trees, the arboretum contains a wide variety of chrysanthemums, yellow magnolias, rhododendrons, and azaleas, as well as five perennial beds with over 100 labeled varieties. 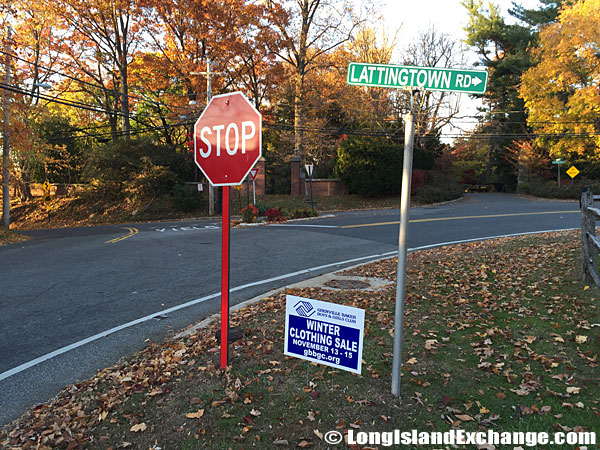 Lattingtown Road runs east to west through half of the Incorporated Village, much of which is closed off by private residential roads.

With little else guiding the way, this sign reminds visitors they are driving through Lattingtown.