Lynbrook is a village located in Nassau County, Long Island, New York. The village is part of the Town of Hempstead. 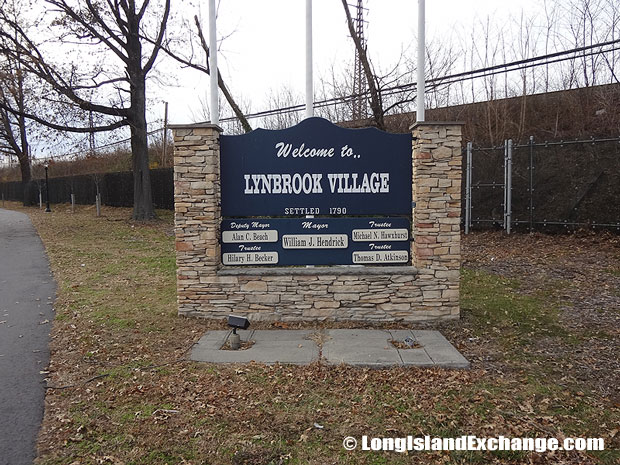 A sign welcomes visitors and residents to Lynbrook, Long Island, a village located in Nassau County. 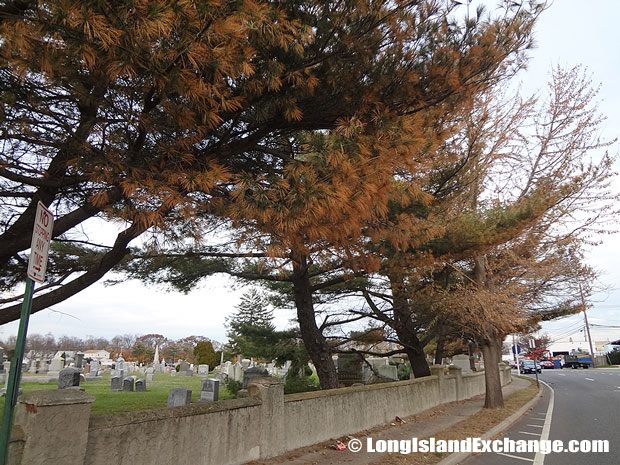 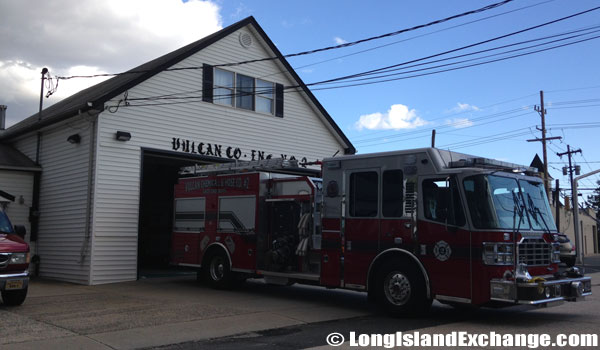 The location of Lynbrook was originally called Bloomfield. It was later named Pearsall’s Corner, after the general store. The community name was derived by exchanging the two syllables of Brooklyn, a tribute to the original home of many of the town’s turn-of-the-century residents. 13% of Lynbrook residents report German ancestry, and 20% report Irish. The village has its own fire department and paid police department which has been serving the community since 1911. It’s a very safe place to live and visit with a lesser number of murders and homicides compared to other towns in New York. The violent crime rate is 0.8 per 1,000 people. 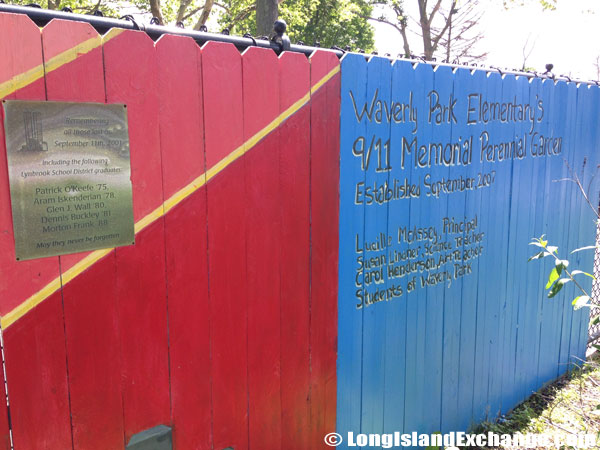 Waverly Park Elementary School has an ongoing program to honor and keep the memory alive of those who lost their lives in 9/11. 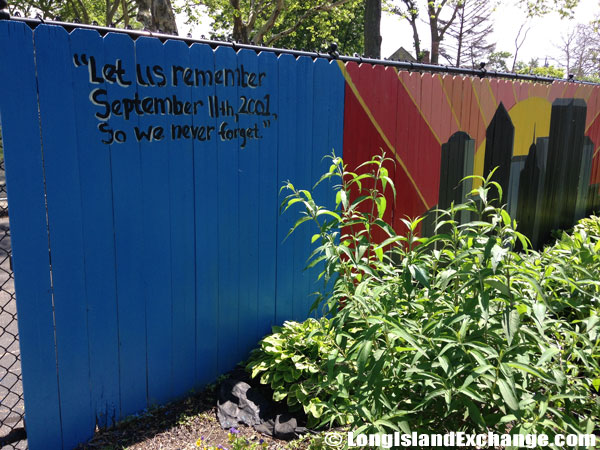 Together, the community and school built a garden spearheaded by our former science teacher, Mrs. Susan Linder. 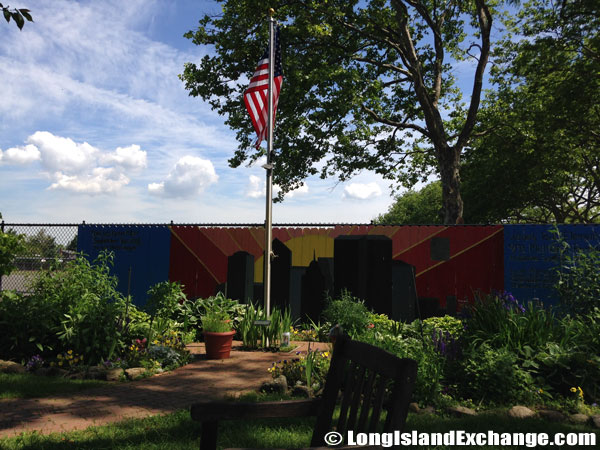 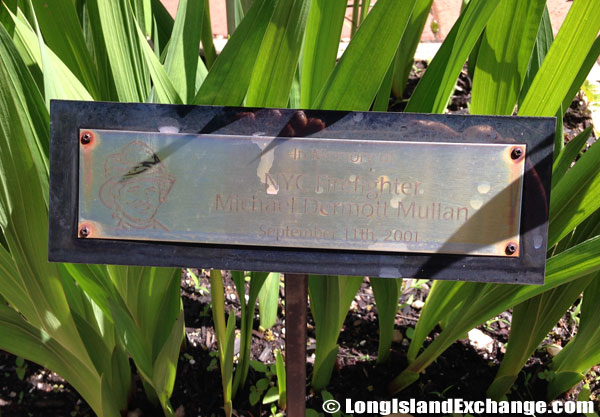 WA memorial to Michael Dermott Mullan of the New York City Fire Department, who gave his life rescuing others in the World Trade Center on September 11, 2001.

The village has more than 40 restaurants, many stores, a movie theater, several hotels, and three assisted living homes. A library as well as several houses of worship are located throughout the area. Local government funding for the local library system in fiscal years 2001-2002 was above the national average. It has also several small parks and one large park; the Greis Park, the famous park of the entire area which has a pool, recreation center and roller hockey rink. There are lots of recreational activities to happen in the village such as Lynbrook Little League, Lynbrook-East Rockaway Soccer, Lynbrook Titans Lacrosse, Lynbrook Flag Football, Lynbrook Roller Hockey, Girls Softball, and Adult Softball. 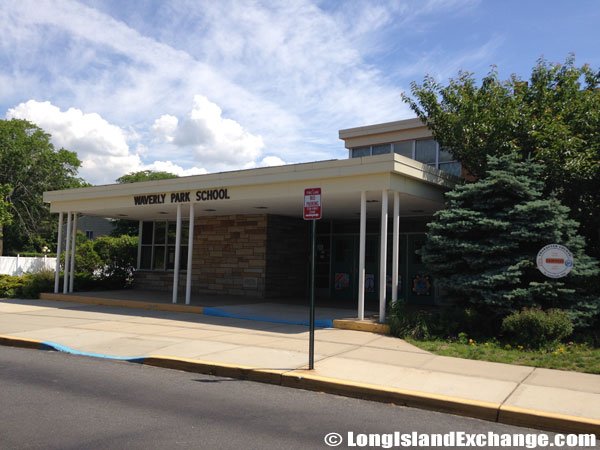 There is a strong emphasis on academic excellence and social responsibilities at Waverly Park. 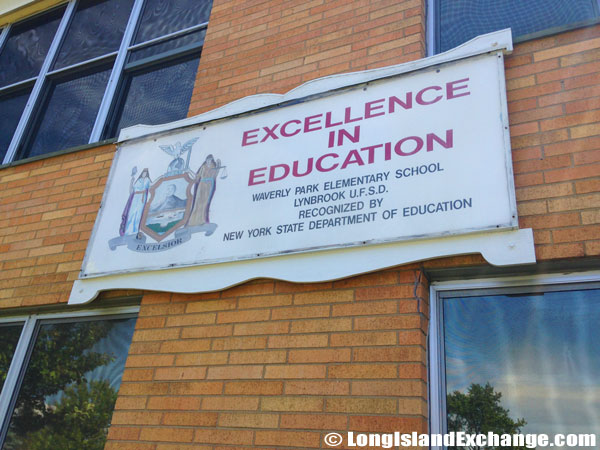 This small, suburban public school is consistently ranked among the top schools in the state.