Massapequa is a hamlet and census-designated place located in Nassau County, on the South Shore of Long Island, New York. It is within the Town of Oyster Bay. 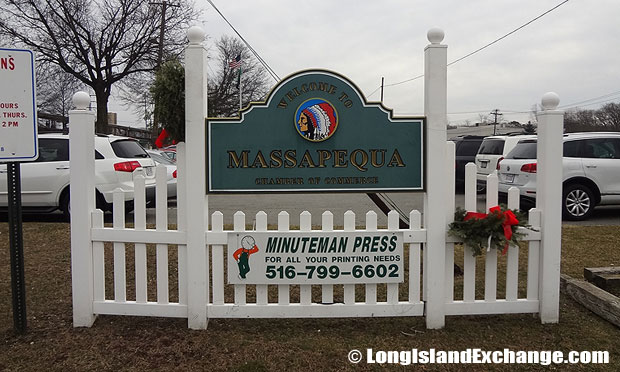 A sign placed by the local Chamber of Commerce welcomes visitors and residents to Massapequa.

All American Hamburger Drive-In,  In business since 1963. 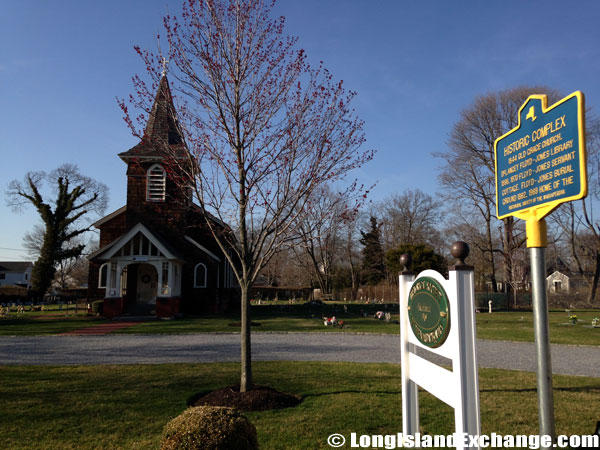 The community was named for an Indian tribe. For many years, Massapequa has been known as one of the 13 tribes of Long Island. The name of the town roughly means “wetlands” in the Native Indian dialect and it is indeed apt, considering the local scenery. The town had its first European resident early in the 18th century and has developed in to a prime community over the ages. 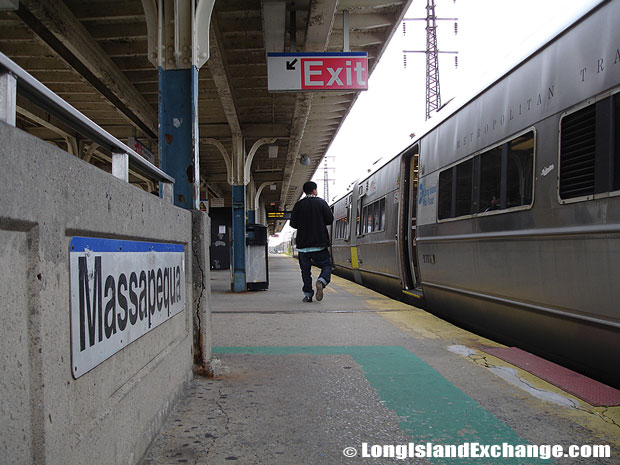 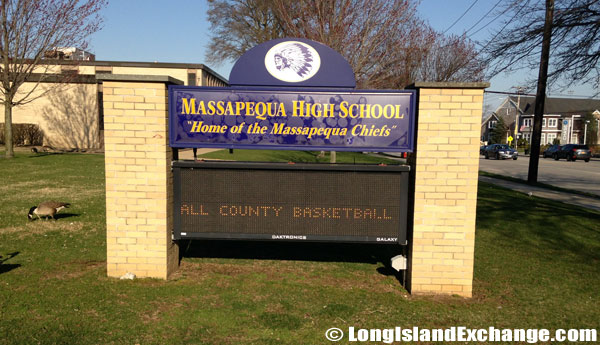 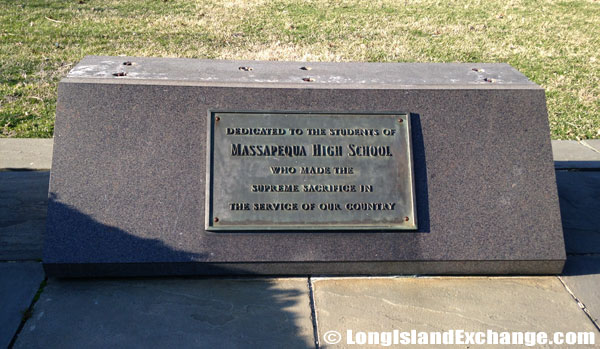 The former and merged names include South Oyster Bay but were changed when the Long Island Railroad placed the sign contradicting the original name. In 1992, Massapequa received national attention for the shooting of Mary Jo Buttafuoco, and the subsequent prosecution of Amy Fisher, who was having an affair with Buttafuoco. 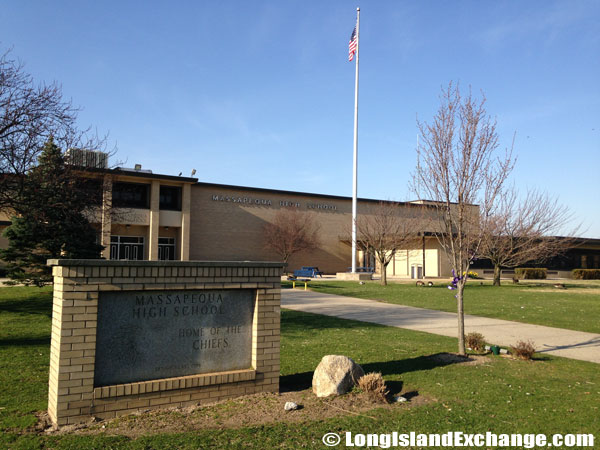 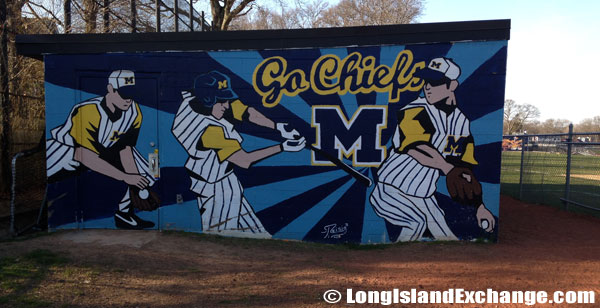 Massapequa High School Mural, behind the school near the field. 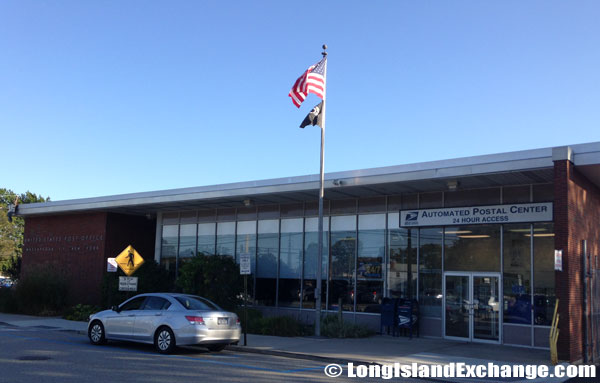 Massapequa Post Office on the south side of Sunrise Highway. 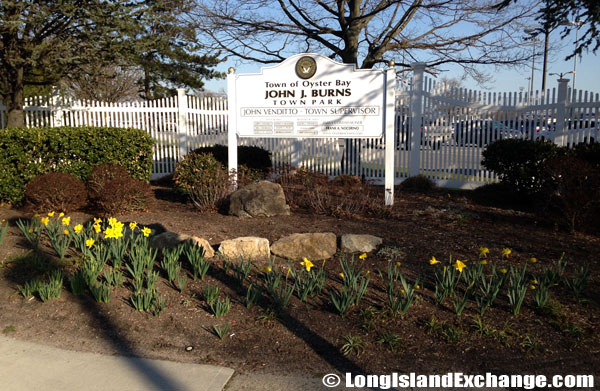 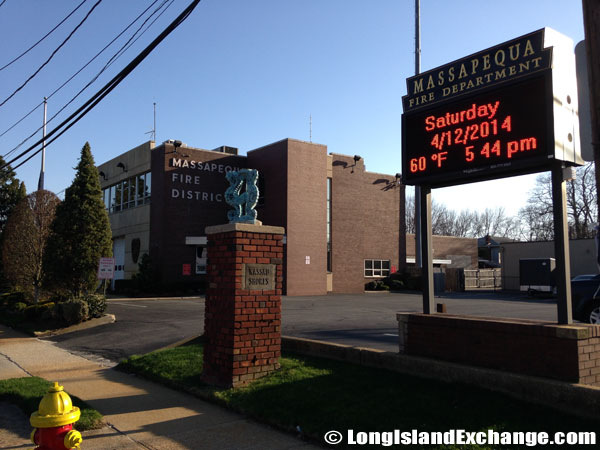 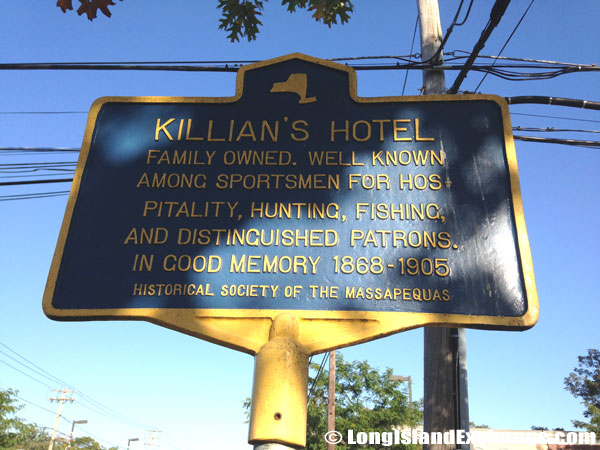 Historical Marker for Killian’s Hotel, Family owned and operated from 1868 to 1905. Well known for hunting and fishing amoung sportsmen and distinguished patrons.

The community is served by Massapequa School District which has six Elementary schools [Grades K-6], one Middle School [Grades 7-8], one Pre-High School [Grade 9], and one High School [Grades 10-12]. The District has an Adult Education Office at the High School location. There are also several houses of worships in the area such as Methodist, Nazarene, and Baptist, Episcopal, Lutheran and Presbyterian denominations represented in its over 10 Churches. The John J. Burns Town Park and the Marjorie R. Post Community Park are 2 popular attractions in town to relax. Plus, there are 2 beaches in Massapequa including Florence Avenue and Tobay which hosts the JFK Memorial Wildlife Sanctuary.