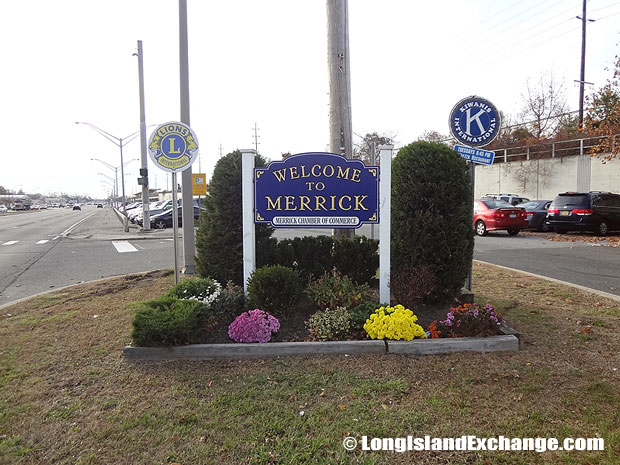 A sign placed by the Merrick Chamber of Commerce on Sunrise Highway welcomes visitors and residents to Merrick New York. 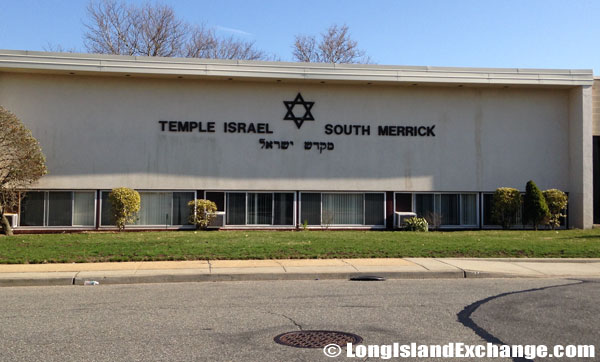 The Temple Israel of South Merrick.

The name Merrick is taken from “Meroke” which means peaceful and it derived from the name of the Iroquois tribe formerly indigenous to the area. In 1650, a Reverend Denton moved his parishioners to the area from Stamford, Connecticut and founded the Town of Merrick. The other former and merged names include Meric and Merikohe. 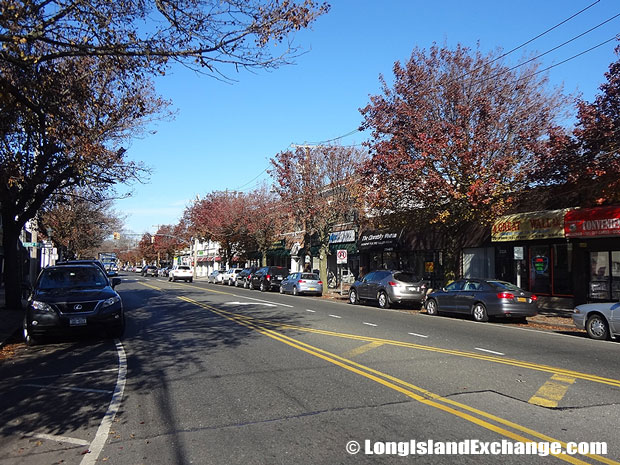 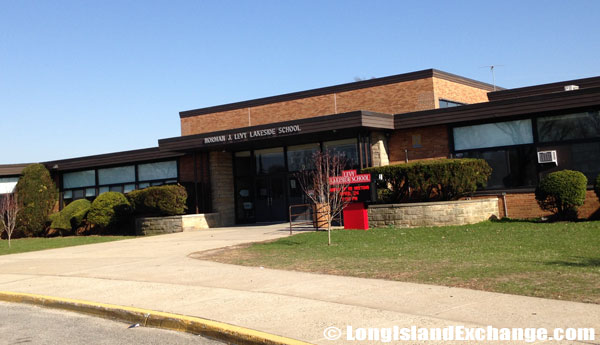 Many people in Merrick make a good living. The hamlet has few below the poverty line and just 0.2% of the areas population receives some form of public assistance. The Long Island Rail Road station is the symbolic center of Merrick and divides North Merrick from South Merrick. Houses in Merrick alter in size and style such as capes, colonials and more with what is considered affordable prices. North Merrick is older and most homes are white clapboard with wraparound porches or one-story with small backyards. South Merrick is newer, closer to the water, and has more expensive homes such as Spanish stucco, shingled ranches and small-scale mansions with pools and docks. The estimated median house value in 2009 was $542,126. 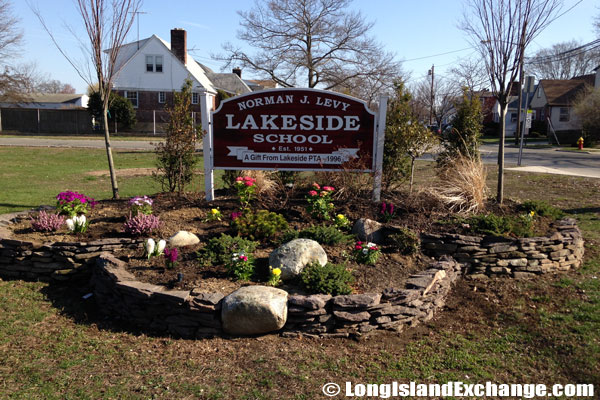 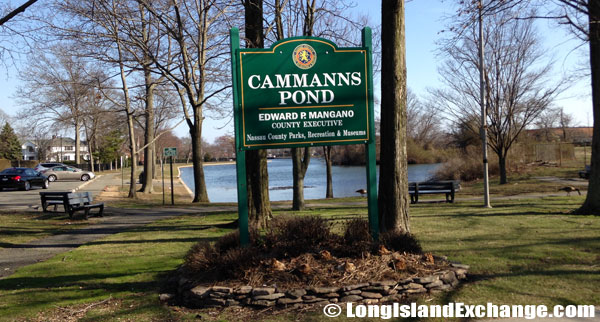 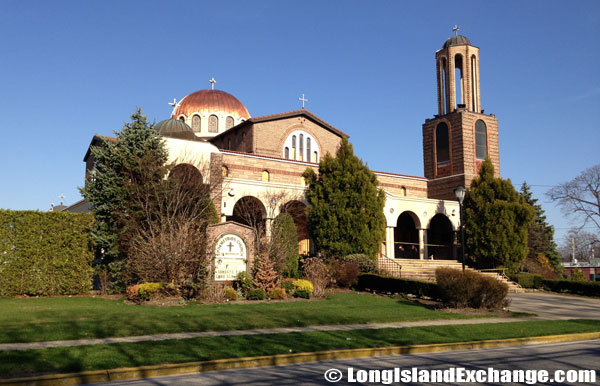 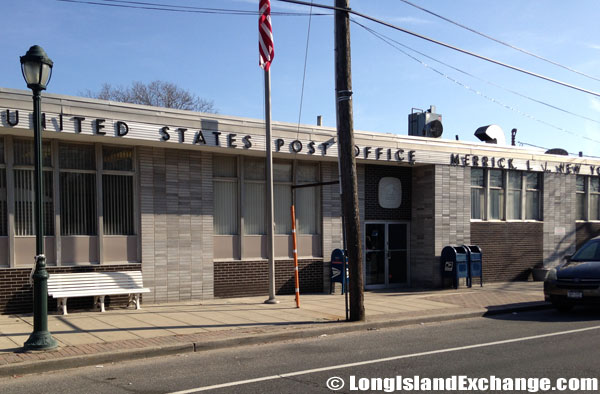 There are several recreational opportunities in the area that can be found at Cammanns Pond, Merrick Road Park Golf Course and the Norman J. Levy Park Preserve, (Dedicated to the memory of the late New York State Sen. Norman J. Levy, a Merrick resident and a champion for the environment) which has an operational windmill. Many fast-food chains are actively operating in Merrick like McDonald’s, Burger King, Wendy’s, three Chinese Restaurants, three pizza parlors, three ice-cream parlors and one bagel store are but a few of the restaurants on Merrick Road which runs east-west through town.