Mineola is an incorporated village located in Nassau County, Long Island, New York. It is within both the Town of Hempstead and the Town of North Hempstead. The legislative body of the village is composed of the mayor and four trustees.

There have been numerous recommendations from the community that Mineola increase its police protection when the mayor indicated a positive result if the residents approved such through a Village-wide referendum assigning the village its own police department. 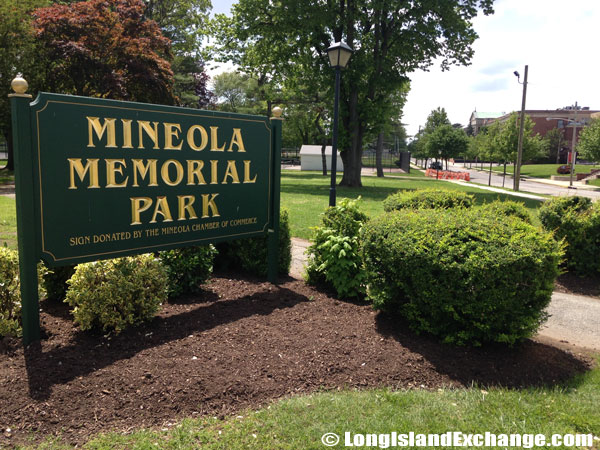 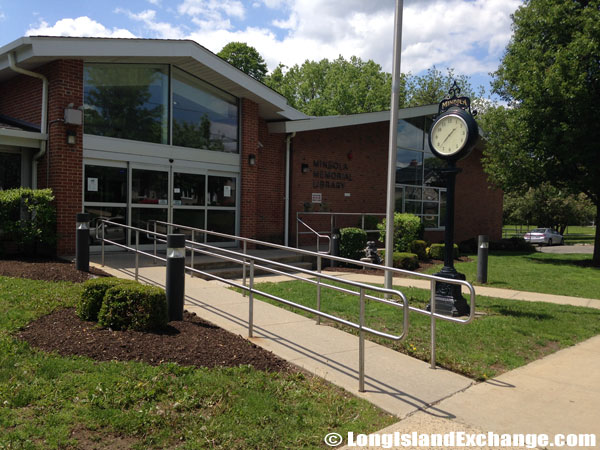 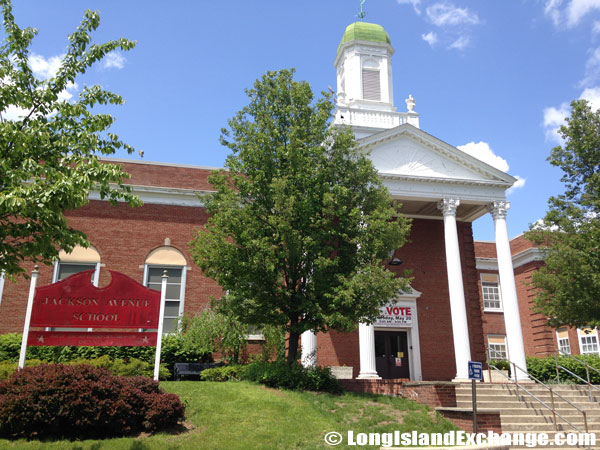 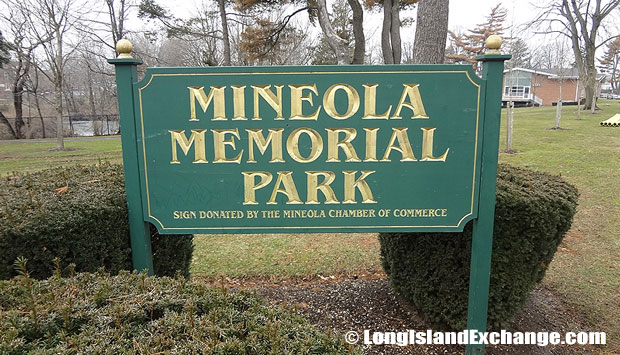 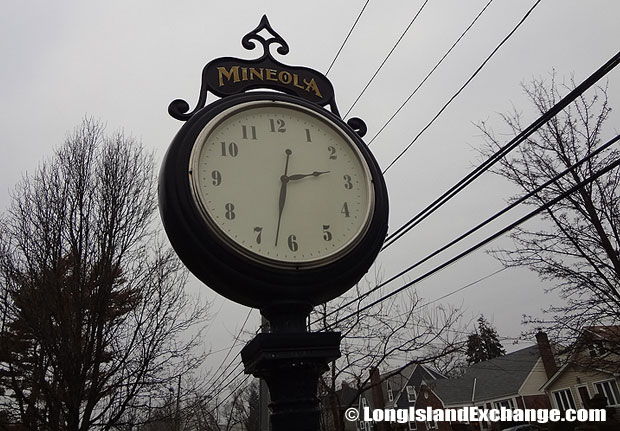 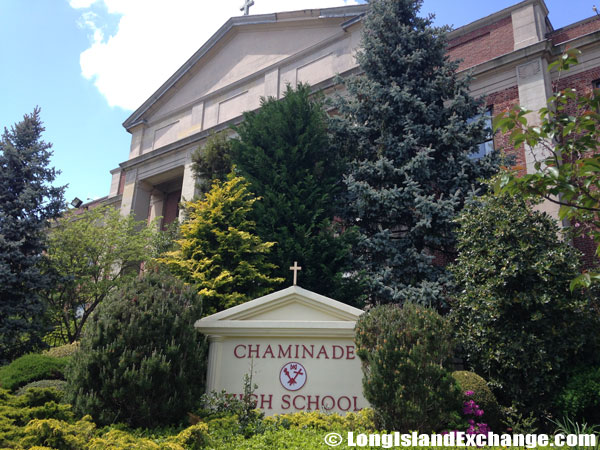 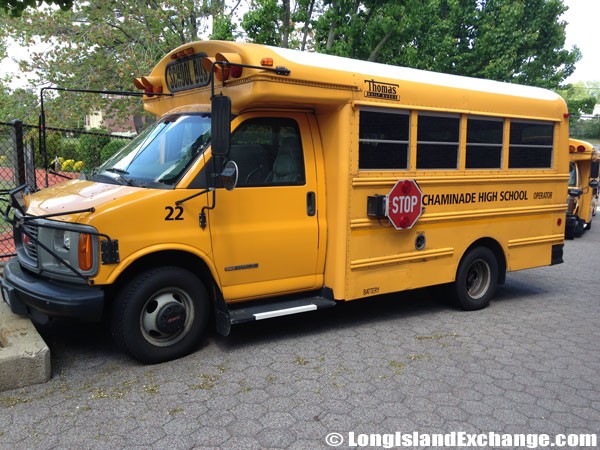 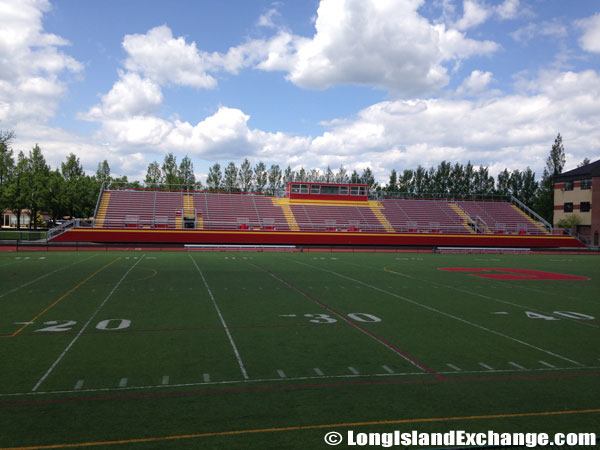 There are many speculations that the community was named for an Indian chief, although another says it is an Indian term meaning “much water”. During the 18th century, the Dutch and English settlers worked to clear farmland to start their life on the Hempstead Plains. It was in 1858 when the land was named after an Algonquin Indian Chief, Miniolagamika meaning, “Pleasant Village” and later changed it to “Mineola”. The former and merged names include Haviland, Havilandville, Hempstead Branch, and Hempstead Plains. Pioneer aviator Glenn Hammond Curtiss controlled an airfield here in 1919-1929. Mineola became incorporated in 1906 and run by a president. The president and Trustees worked to meet the needs of the growing community and later became the judicial and legislative heart of Nassau County. 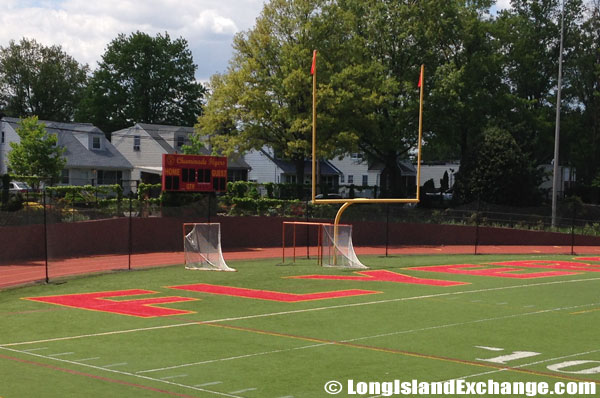 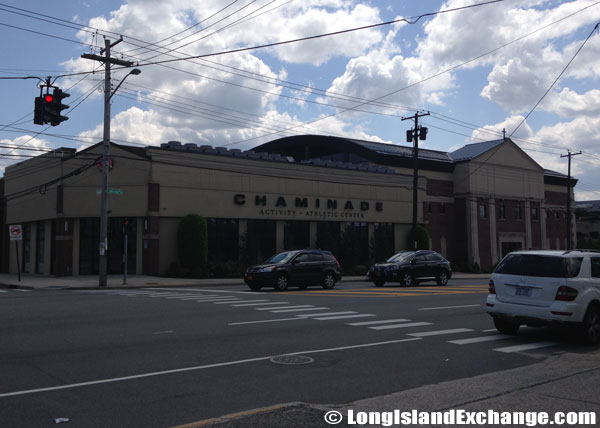 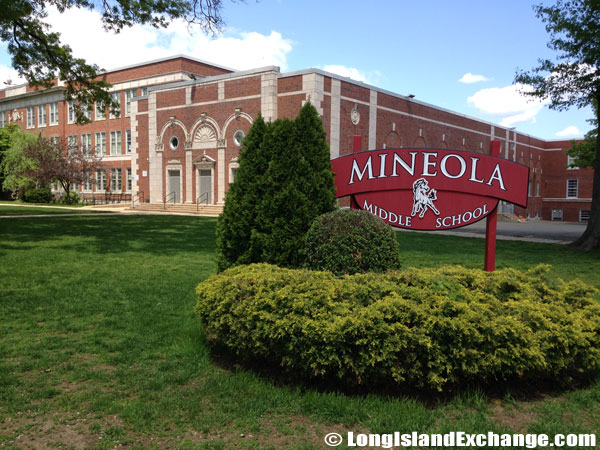 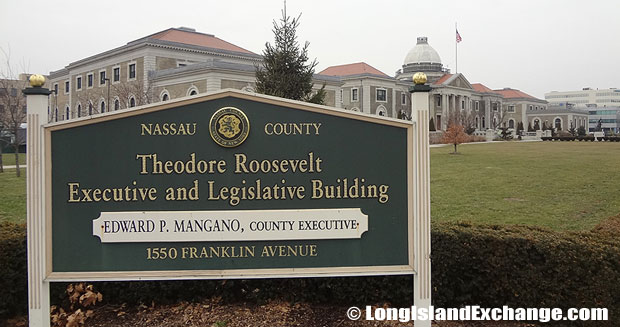 Notable people living in the area include John Valentin (MLB player), Lenny Bruce (comedian), Jackie Martling (former Howard Stern Show writer), and Emmy Clarke (teen actress). About 17% of Mineola resident ancestries were Irish and 12% were German. Mineola is also home to very large Portuguese and more recently Brazilian communities, and has been for years. Portuguese and Brazilian restaurants and businesses are a common feature throughout the neighborhood. 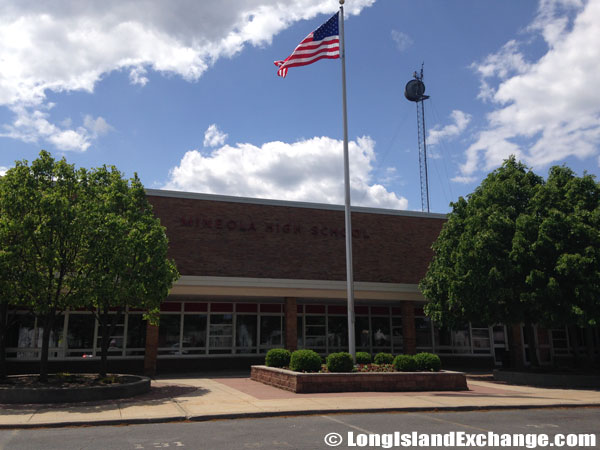 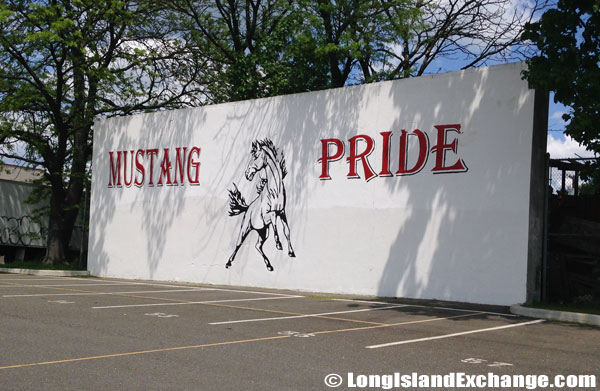 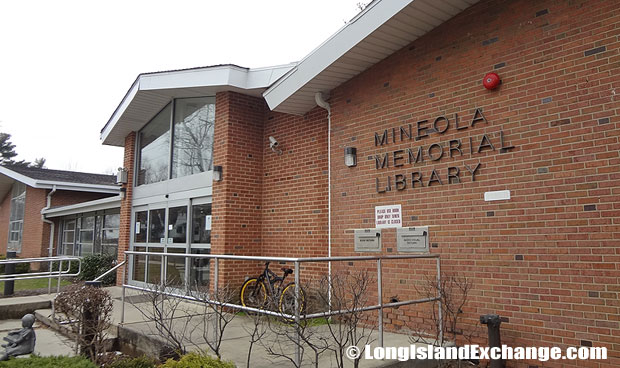 There are three School Districts serving the village of Mineola and majority of the place is served by the Mineola Union Free School District. The district has 4 elementary schools, middle school, and a high school that is governed by the Board of Education (Board) which comprises five elected members. The Mineola Public Library has a major source of reference with over 1,000 new books and a brightly reading area that is enhanced by soaring ceilings, and surrounded by glass windows with views of Memorial Park. The Mineola’s Local Chamber of Commerce is doing there job to cultivate and strengthen economic developments in the area and makes Mineola a better place to work, live, learn, and play.