New Cassel is a hamlet and census-designated place located in Nassau County, Long Island, New York. It has a total area of 1.5 square miles, all land. The town is not an isolated town. New Cassel is about 51 miles from Riverhead and 30 miles from Manhattan. 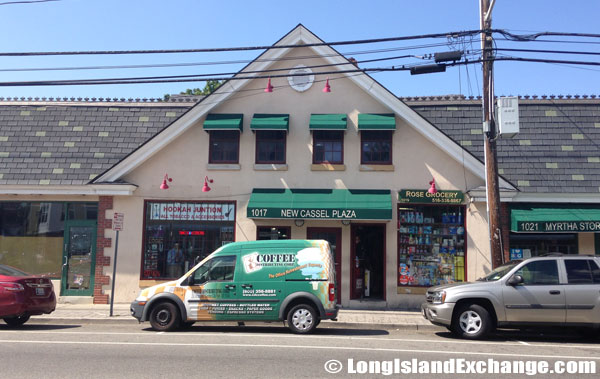 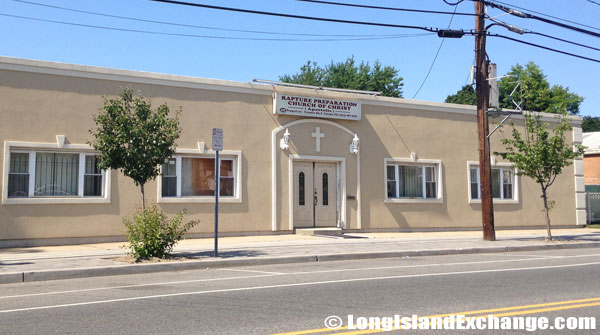 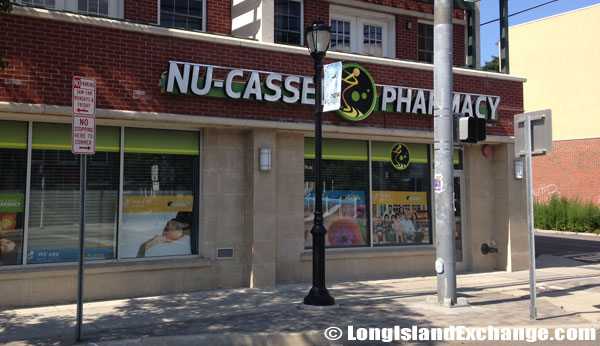 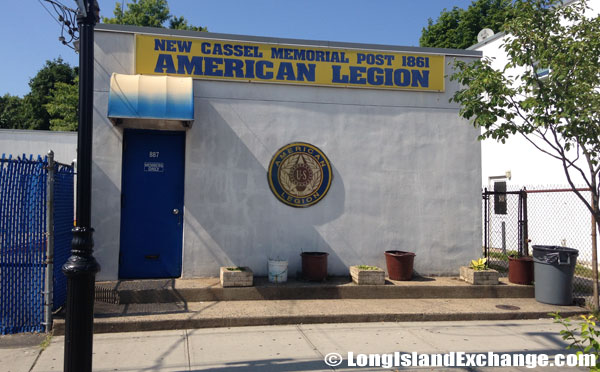 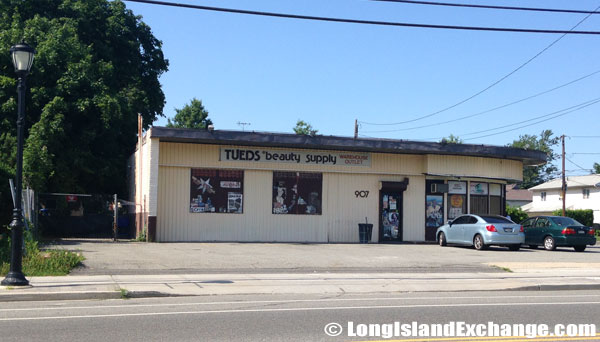 The neighborhood has taken its name after a German town. It was originally settled by former slaves and Hessian mercenaries. The former and merged names of New Cassel include Gold Coin City and Stewartsville. Most of the residents here are single individuals. There are at least 32% of people in New Cassel married. At the risk of over-generalizing, everyone could say that the neighborhood tends toward large families and full houses. 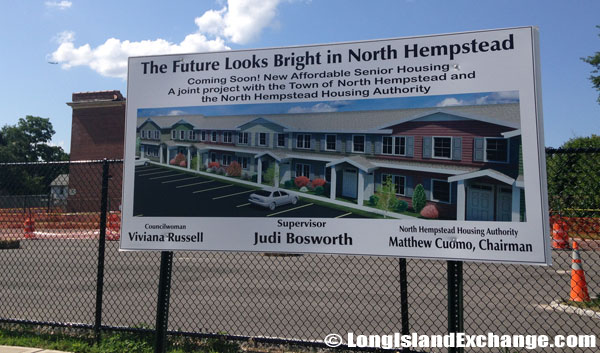 Affordable housing units for senior citizens, soon to be constructed. 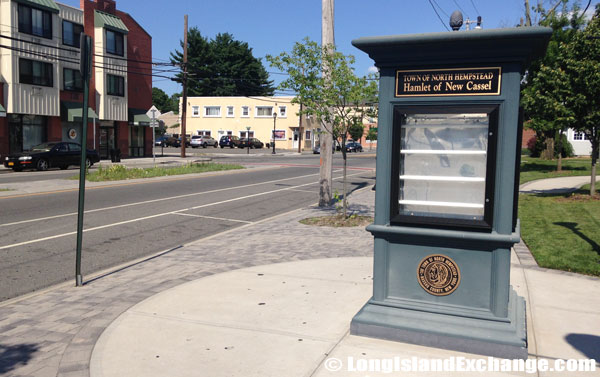 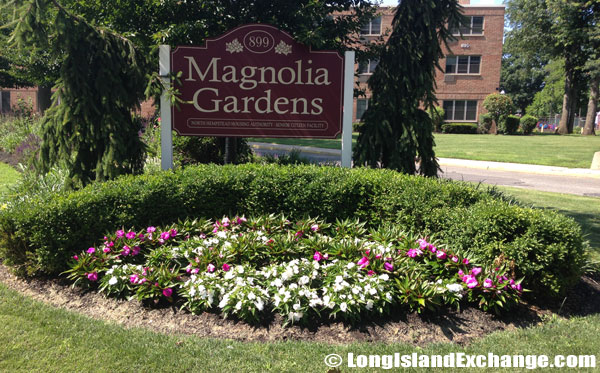 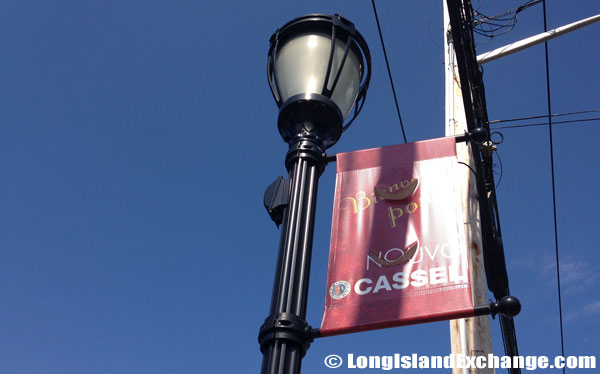 A lamppost in New Cassel 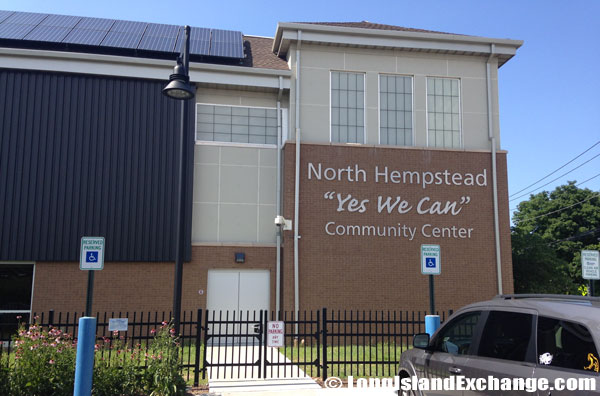 The racial-makeup of New Cassel comprises of 6% White, 37% African American, 53% Hispanic and 4% other races. Most of its resident’s ancestries were Central American, West Indian, Salvadoran, Haitian, Mexican, Jamaican, Italian, and African. If America is a melting pot of different peoples, then the town is very American. Compared to the rest of the country, New Cassel’s cost of living is 44.10% higher than the United States average. 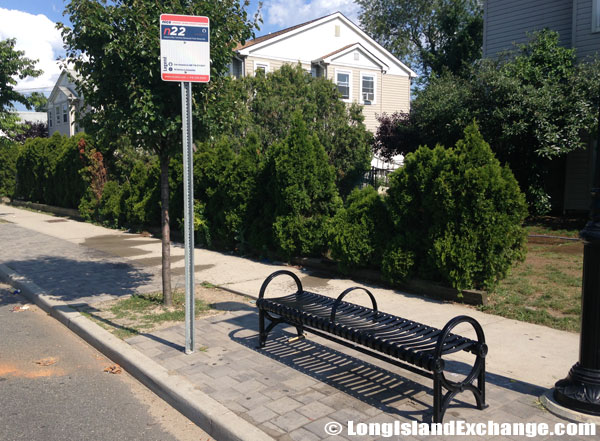 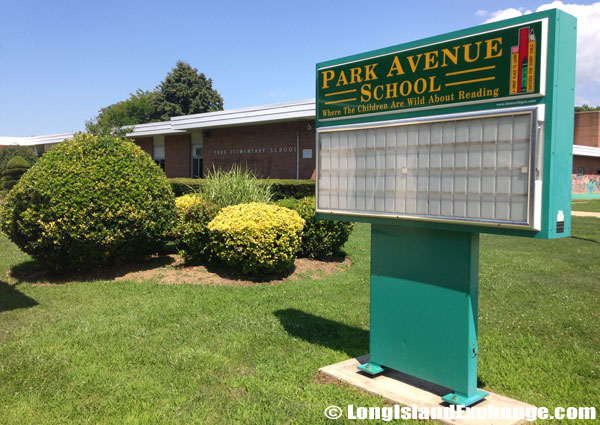 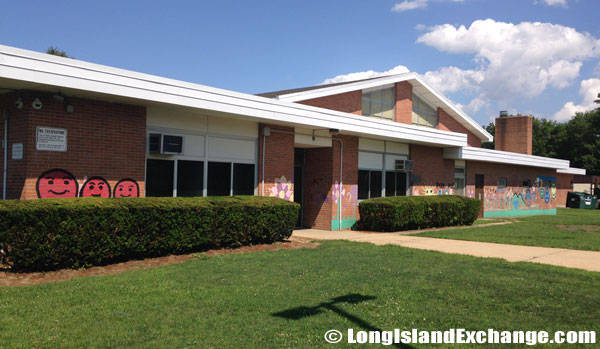 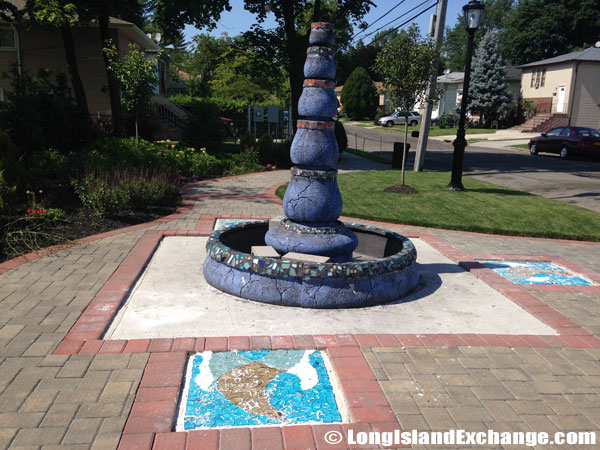 New Cassel public schools spend an approximately $11,706 per student. The average school expenditure in the United States is $6,058. There are about 14 students per teacher in New Cassel. Many people here take public transportation instead of driving. About 63% of the housing units in New Cassel are occupied by their owners. There are an approximately 3,067 of housing units in the area having an average density of 805.6/km². It composes of various home styles such as Ranches, Tudors, and Colonials. A typical home price value ranges between $300,000 up to $800,000.