A sign at New Suffolk Avenue directs visitors to the Marina, Legends Restaurant, Captain Marty’s and the Shipyard. 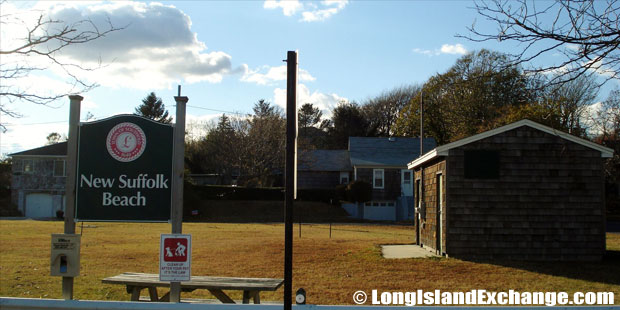 The Dog Park at the New Suffolk town beach.

The community was originally taken its name from Suffolk County, England. It was once a booming port and shipbuilding center. In 1899, the first commissioned submarines in the U.S. Navy, along with six other Holland Torpedo Boat Company submarines which were based in the area. New Suffolk claimed to be the “First Submarine Base” in the United States in 1905. 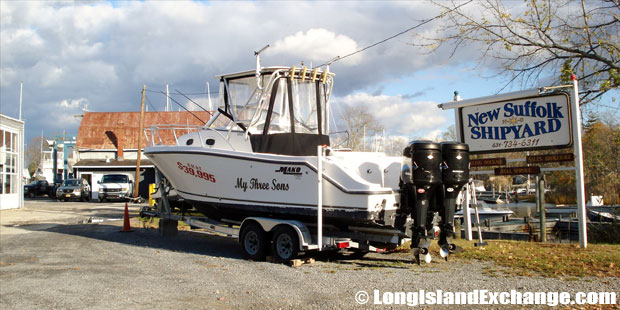 The New Suffolk Shipyard, a full service marina where every Wednesday evening during summer, sailboat racers gear up for PBSA races which include over 40 participants for fun and excitement.. 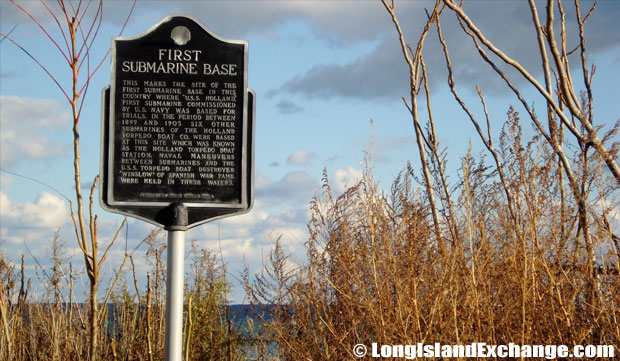 A historical marker where the first commissioned submarine in the U.S. Navy, the USS Holland, was based in New Suffolk between 1899 and 1905.

The submarine that had its beginnings in a New Suffolk shipyard has come to play a vital role in world armament. A police officer named Floyd D. Houston worked extensively in the NYC maritime, was the director of Civil Defense in Eastern Long Island during the war where he owned and operated (ca 1945 – 1979) the boatyard which had once been home to Mr. Holland’s efforts there. According to the famous researchers in New York, New Suffolk is a very safe neighborhood were no registered sex offenders living in this place in early 2007. 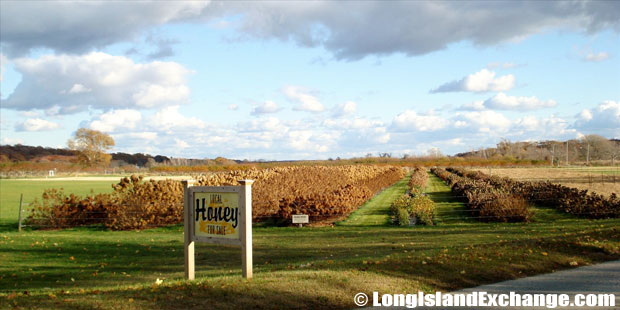 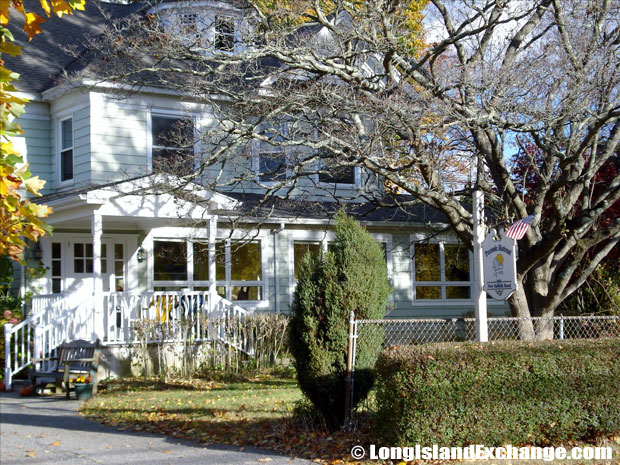 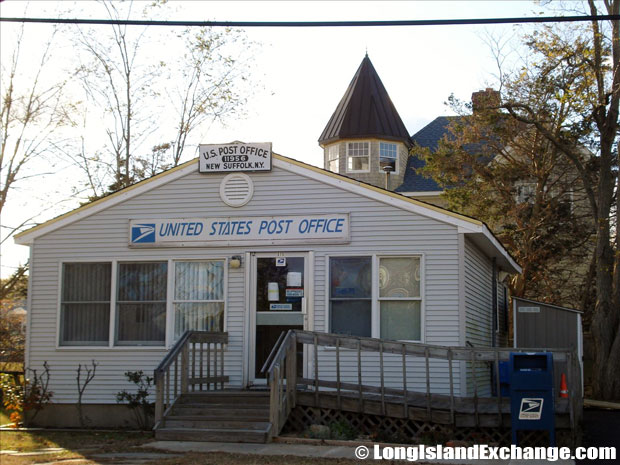 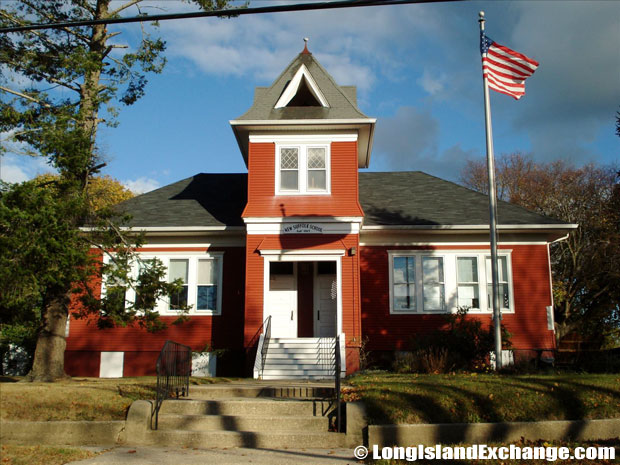 The New Suffolk Common School, built in 1907, educates children in New Suffolk from grades Pre-K through 6.

New Suffolk is mainly served by the New Suffolk Common School District which has only 1 school with a two-room school house having 9 students in Grades K-8, making it one of the smallest school districts in the state of New York. The total per pupil expenditures in this district is $35,000 compared to state average of $15,815. New Suffolk is a location of the United States Submarine Veterans designated USSVI National Memorial Site which is on a grassy knoll, in the sand, facing Peconic Bay. It is within a stones throw of the original “Holland Torpedo Boat” docks and is within the original boatyard.