North Hills is an incorporated village located in Nassau County, on the North Shore of Long Island, New York. It is within the Town of North Hempstead. The neighborhood has a total area of 2.8 square miles, all of it land. 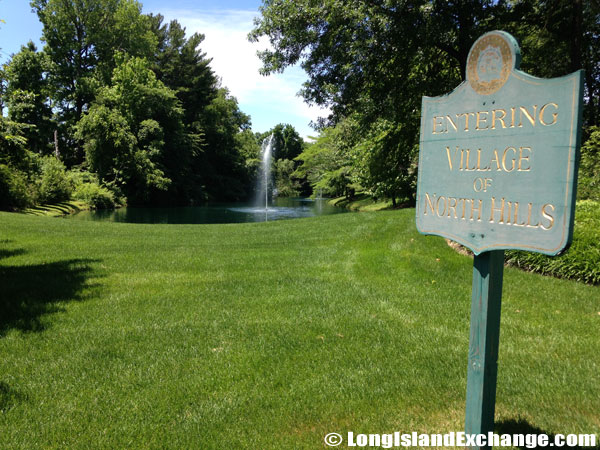 A sign welcomes visitors and residents to North Hills, a village in Nassau County, on the North Shore of Long Island. 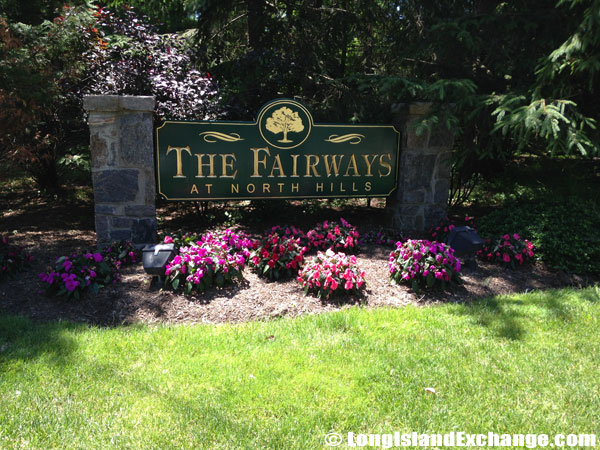 The Fairways at North Hills, built in 1983, is a townhouse community on the North Shore.

About 78% of its residents drive to work. They are taking advantage of public transportation, try to avoid being as dependent on their cars as people in some other places. North Hills is also considered a village for married couples and families. The village benefits from the stability of its large group of senior citizens. The village has a large middle class. In fact, North Hills is ranked as the eighth richest community in America, with a per capita income of $100,093. 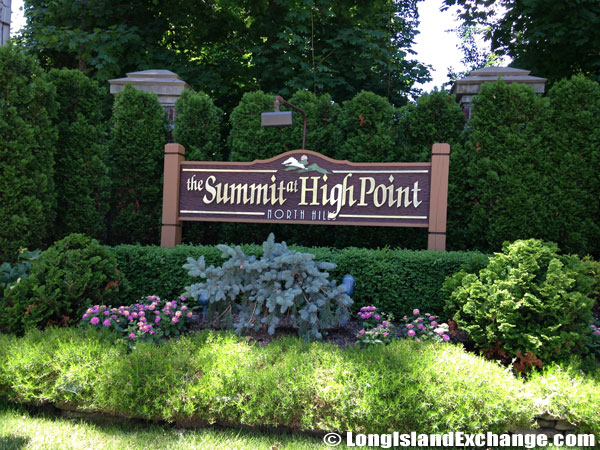 Summit At High Point North Hills, of the 164 condominiums that make up the 3 communities of Summit, 77 were built here at High Point. 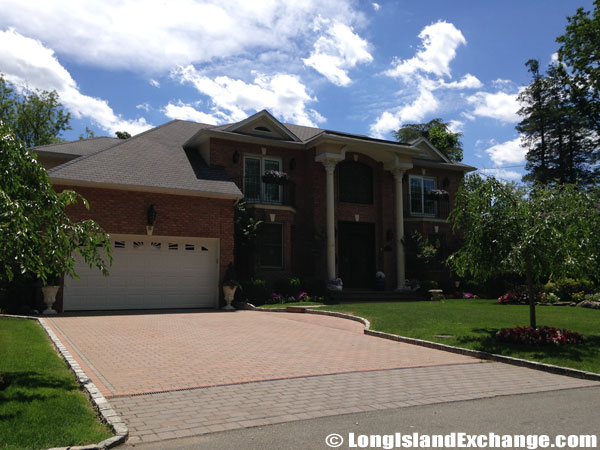 The residents in North Hills value their education which the large proportions are college graduates. Everyone can find the area as a good place if you’re looking to marry or date a rich person, with its relatively large population of well-paid single people. According to the famous researchers in New York, they find North Hills as a very safe to live were no registered sex offenders living on it in early 2007. 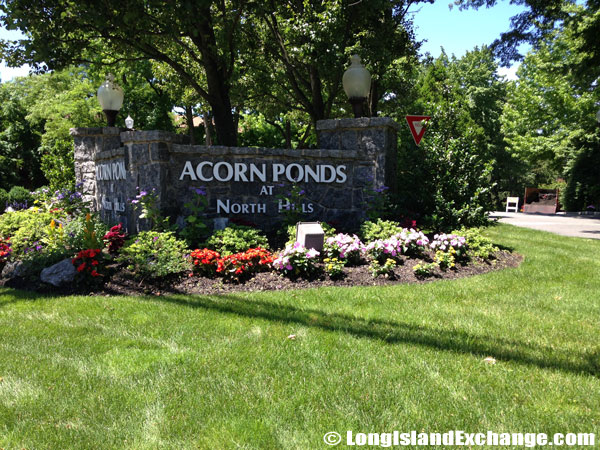 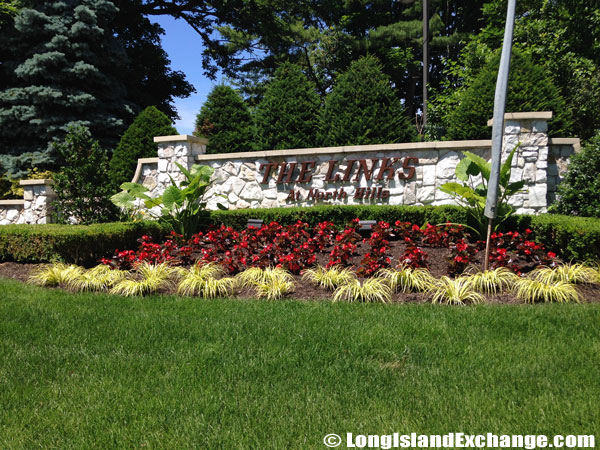 The Links at North Hills,a 210-unit private luxury community in North Hills built in the 1990s.

Well-known people living in North Hills include William S. Paley (broadcast executive). The racial-makeup of the village comprises of 81.42% White, 0.91% African American, 15.83% Asian, 0.14% from other races, and 1.70% from two or more races. Most of its resident’s ancestries were Russian, Italian, Polish, Chinese, Asian Indian, Iranian, Korean, Irish, German, Eastern European, and Greek. Families as a non-single residences represent 78.8% of the total population, giving North Hills a higher than average concentration of families. 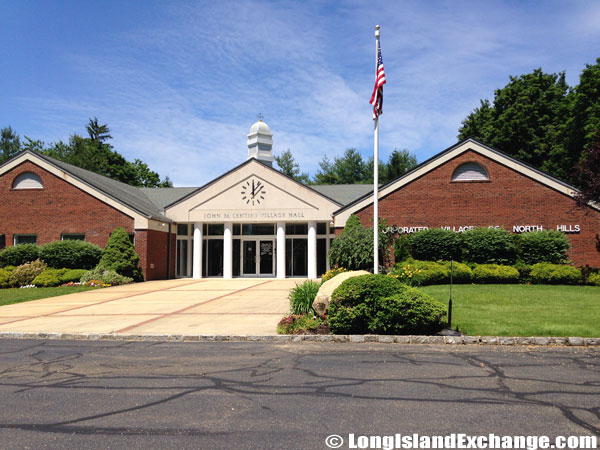 The Incorporated Village of North Hills Village Hall. A free shuttle service runs from the Village Hall where there is also free parking, to the Manhasset Train Station. The shuttle runs in the morning every half hour from 6:30 to 9:00 and from 4:55 to 8:00 in the evening. 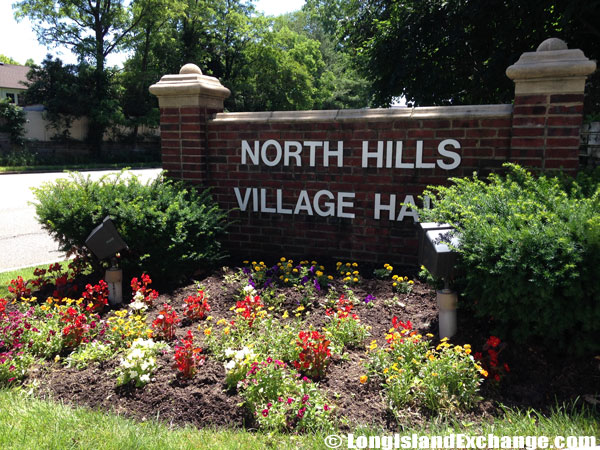 Only 21.2% were non-families. 18.1% of all households were made up of individuals and 9.2% had someone living alone who was 65 years of age or older. The average household size was 2.37 and the average family size was 2.66. About 75.8% of the residents in North Hills speak English at home, 0.6% speak Spanish (74% speak English very well, 26% speak English well), 10.8% of residents speak other Indo-European language, and 11.7% of residents speak Asian or Pacific Island language. Most of the housing units in North Hills are occupied by their owners. It has a large amount of seasonal housing, typically for vacation or part-time use. Housing in North Hills tends to be new compared to most places in New York.